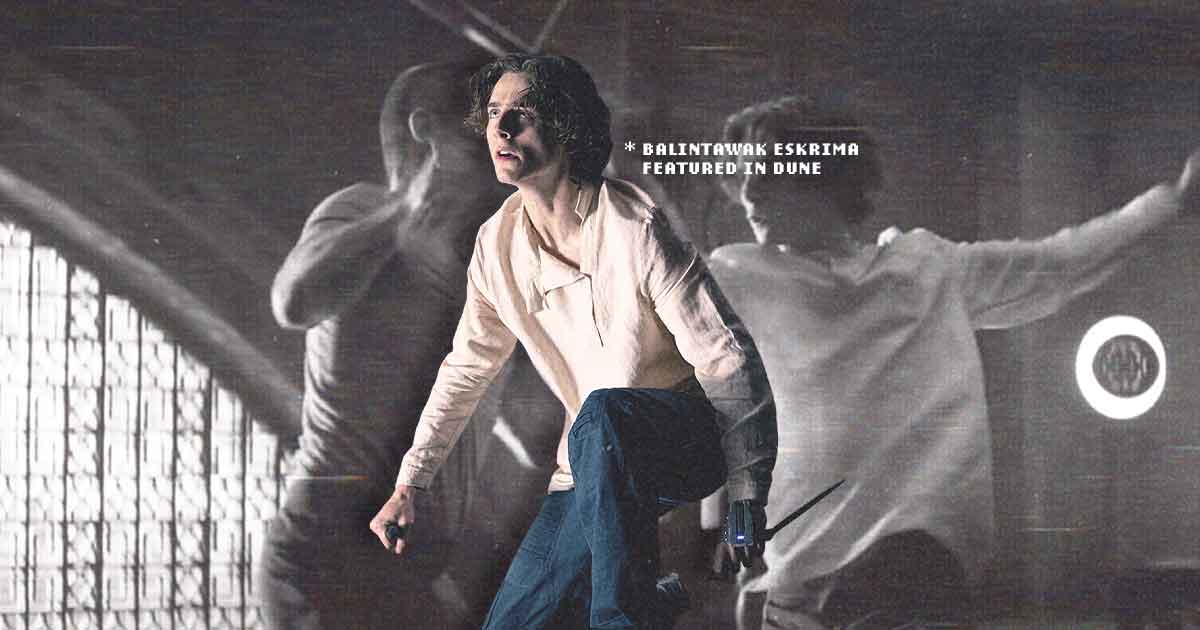 Unless you’ve been living under a rock, you may have heard that an epic sci-fi film entitled Dune is showing all over the world. The ‘once-in-a-generation’ flick has just been given the green light for a sequel, but did you know that the movie has a Filipino martial arts scene? Dune director Denis Villeneuve revealed […]