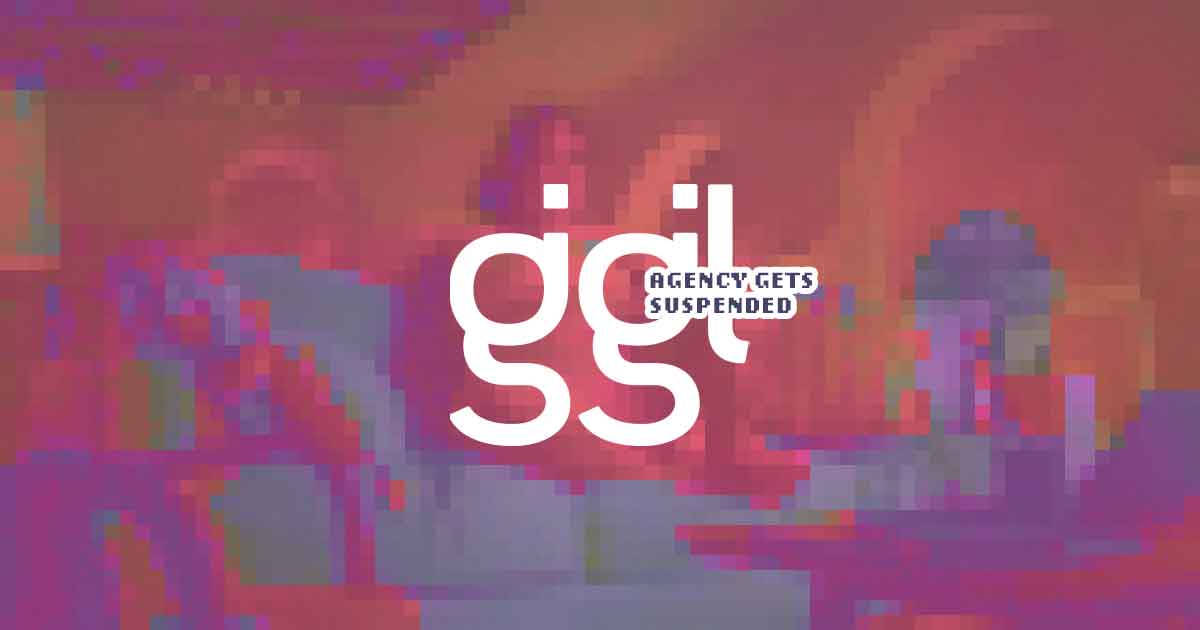 Do you remember that controversial Belo ad about quarantine life that was pulled out the day it was released? Well, the story doesn’t end there, folks! According to Adobo Magazine, because of their ‘Pandemic Effect’ ad, 4As Philippines has decided to suspend GIGIL from its membership. GIGIL has been suspended for a year after a […] 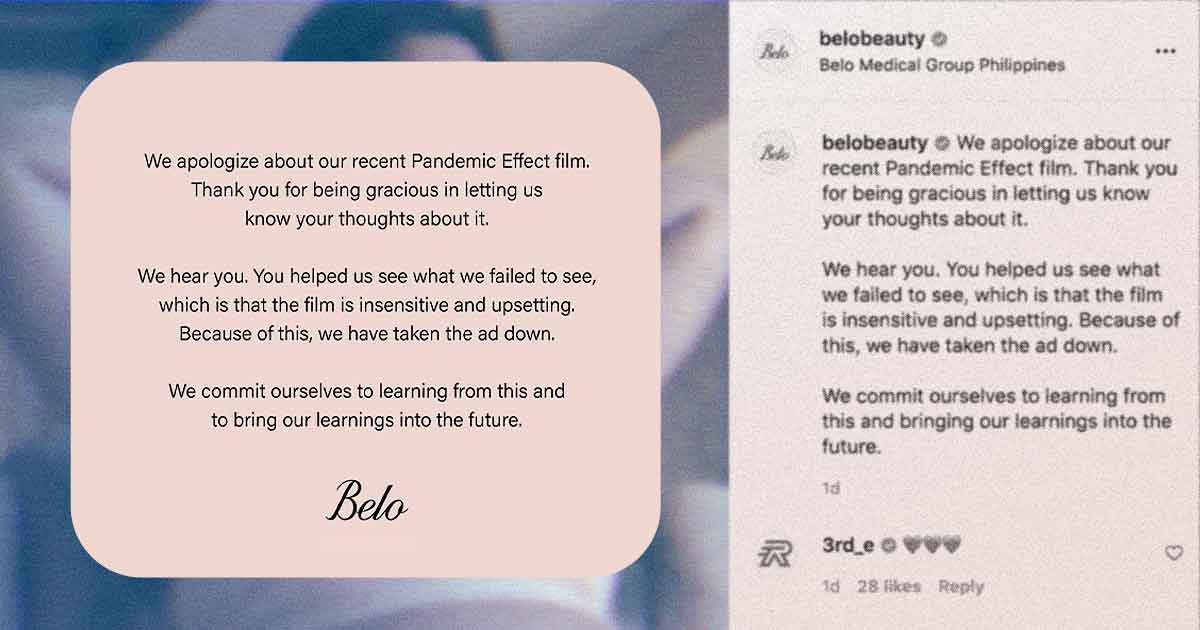 Hours after posting it online, the Belo Medical Group took down its “Pandemic Effect” ad after it drew flak from netizens for how it portrayed the challenges of coping with the deadly pandemic. According to Philstarlife.com, the ad portrayed the physical transformation of a woman while seemingly being stressed out from the news about the […]