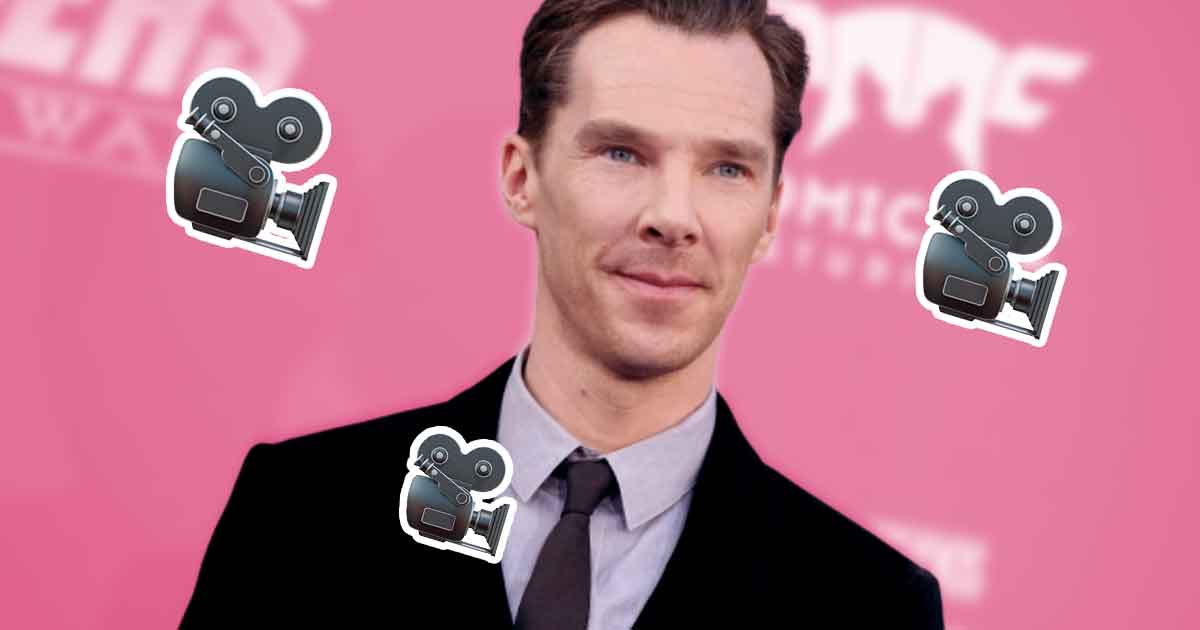 You may know Benedict Cumberbatch by his roles in big movie and series productions such as Doctor Strange and Sherlock Holmes, but the British star is actually very thrilled at that momentum of content streaming giant Netflix amid the pandemic. As per PhilStarLife.com, the 45-year old star was “thrilled” over Netflix‘s role in the film […]