Belated happy birthday, Miles Ocampo! On May 1st, the actress celebrated her 24th birthday with a surprise present from fellow actress Kris Aquino and her son Bimby. On Instagram, Kris posted an eight-minute video greeting for Miles, whom she considers her “daughter.” She said: “You bring so much love and appreciation into my life and […]

Here’s a not-so-fun fact: this month’s headlines about Kris Aquino and his son Bimby, where the latter said on record that he’s “straight as an arrow,” is the fifth time the mother-and-son tandem had to deflect discriminatory rumors about the boy’s sexuality.  In case there are doubts, here’s the rundown: in 2015, Kris clapped back to a follower who called his son “toyab,” or […] 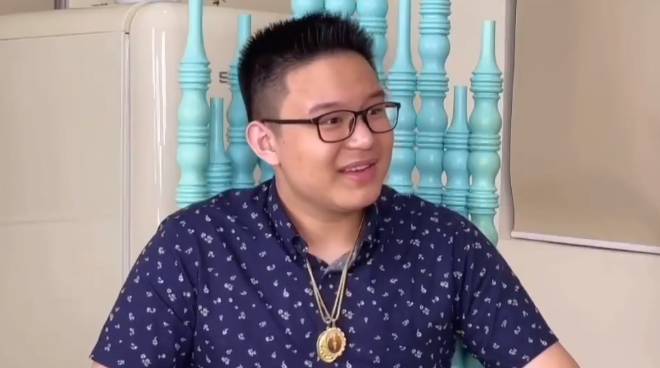 The youngest son of Kris Aquino, Bimby Aquino Yap, had a message for all those who questioned his sexual orientation. In a 20-minute video posted on Aquino’s Facebook page, the mother and son sat down for a casual chat about the various rumors that have surrounded the latter. The Queen of All Media candidly asked […]

She might not be active on television nowadays, but the Queen of Philippine Media, Kris Aquino, is still making headlines. Aside from being the meme of the moment, Kris just announced that she is moving to a beachfront front house to enjoy the probinsya life with her son, Bimby Aquino. READ: Beautiful Airbnbs near Manila […]