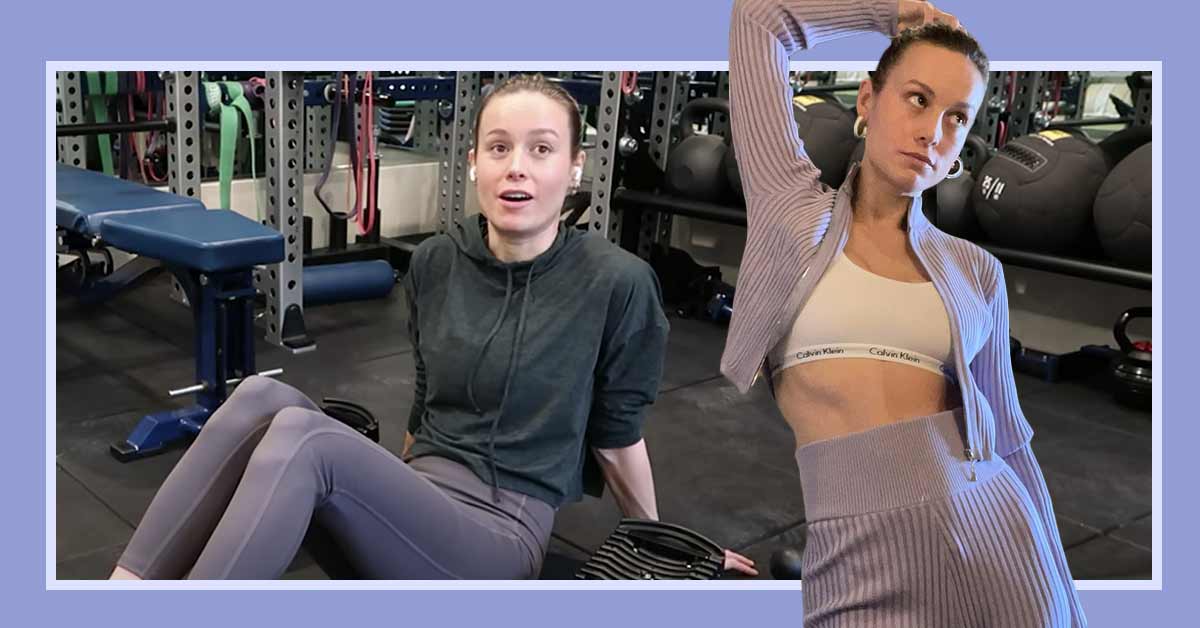 Reprising her role in The Marvels, Brie Larson is back in the gym and flexes her progress on social media. Here’s how to workout like Captain Marvel.

In partnership with FanLife South Korean actor Park Seo-joon has reportedly been cast in “Captain Marvel 2.” According to an exclusive report from Korean entertainment outlet Star News, a source from the film industry confirmed that Park Seo-joon received an offer to be part of the Brie Larson-starrer film. The source also revealed that PSJ […]