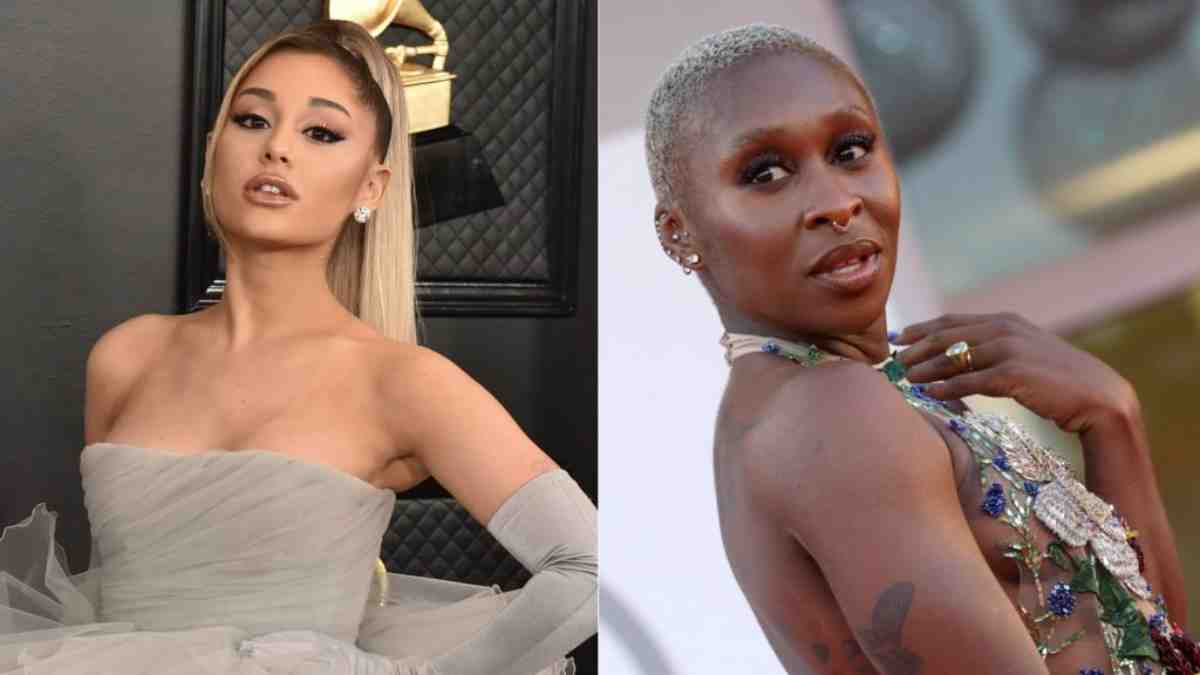 The much-awaited musical film just found its witches. They’re already big stars, but Cynthia Erivo and Ariana Grande are set to defy gravity even further as the duo lands the lead roles in Jon M. Chu’s adaptation of Wicked. Erivo and Grande will portray The Wicked Witch of the West, Elphaba, and The Good Witch of the North, Glinda, respectively.Â  […]