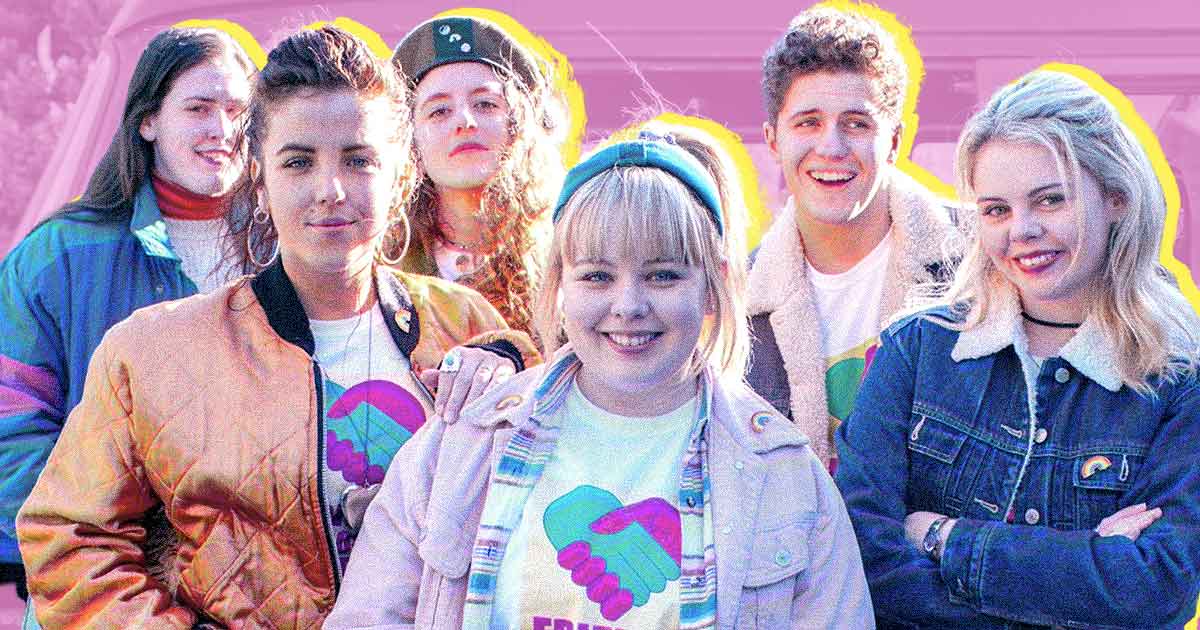 The comedy series “Derry Girls” has been confirmed to be coming back for season three, but it will be the last for the show. Series creator and writer Lisa McGee said in a statement that it has always been part of the plan to end the series after just three seasons. “‘Derry Girls’ is a […]