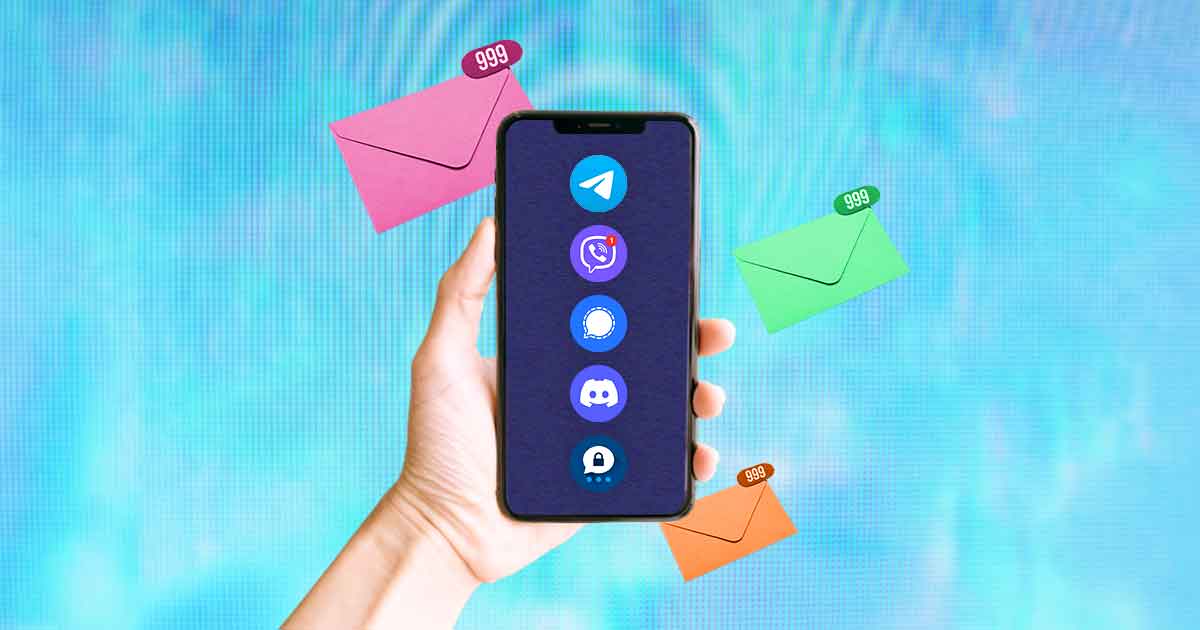 Did you find yourself panicking when Facebook, Instagram, Messenger, and Whatsapp were down recently? A lot of businesses and individuals are reliant on these Mark Zuckerberg-owned apps for various reasons. Netizens had their fun by posting hilarious memes on Twitter. As with anything, technology has its faults. While there’s nothing wrong with having an account […]

Apparently, they were only put on “mute,” though that doesn’t make the toxicity any less harmful. If you’re partaking in this NFT-based play-to-earn online video game called Axie Infinity, then chances are, you’re also aware of how the Philippine channel were reportedly banned from the game’s Discord server due to “uncontrollable constant spam, toxicity, threats, […]