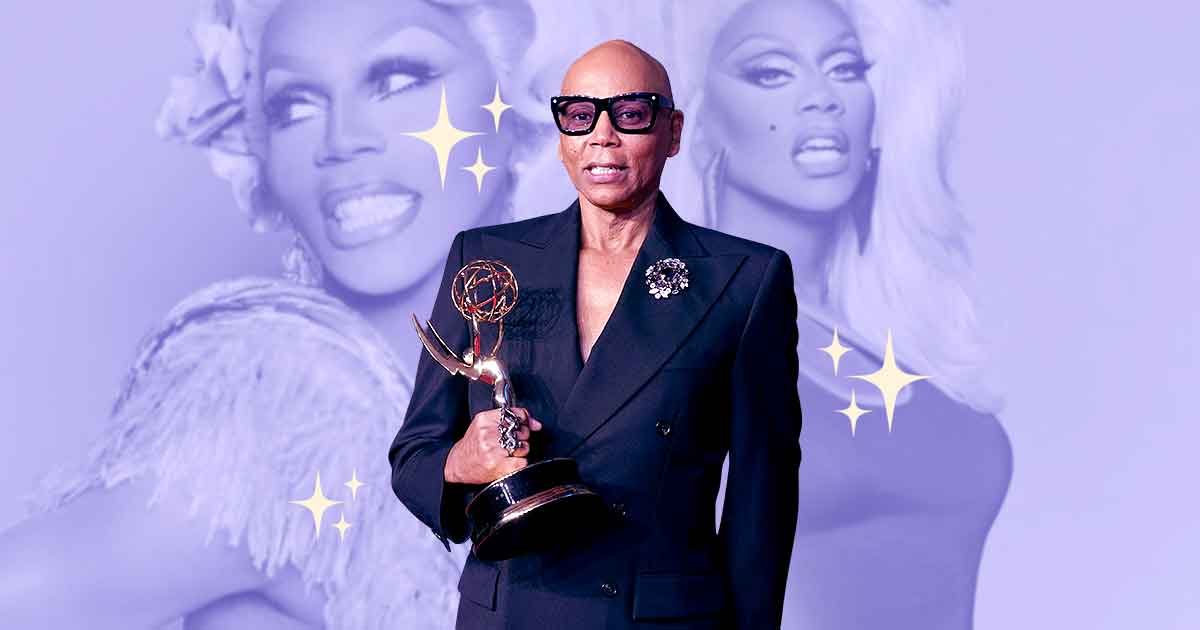 And history has been made! While Mahershala Ali and Denzel Washington are currently tied as the black artists with most Oscar wins with two trophies each, one black artist reigns the Emmy stage. Yes, you read that right. With his recent Emmy win, RuPaul Charles has cemented his position as the most-awarded Black artist in […] 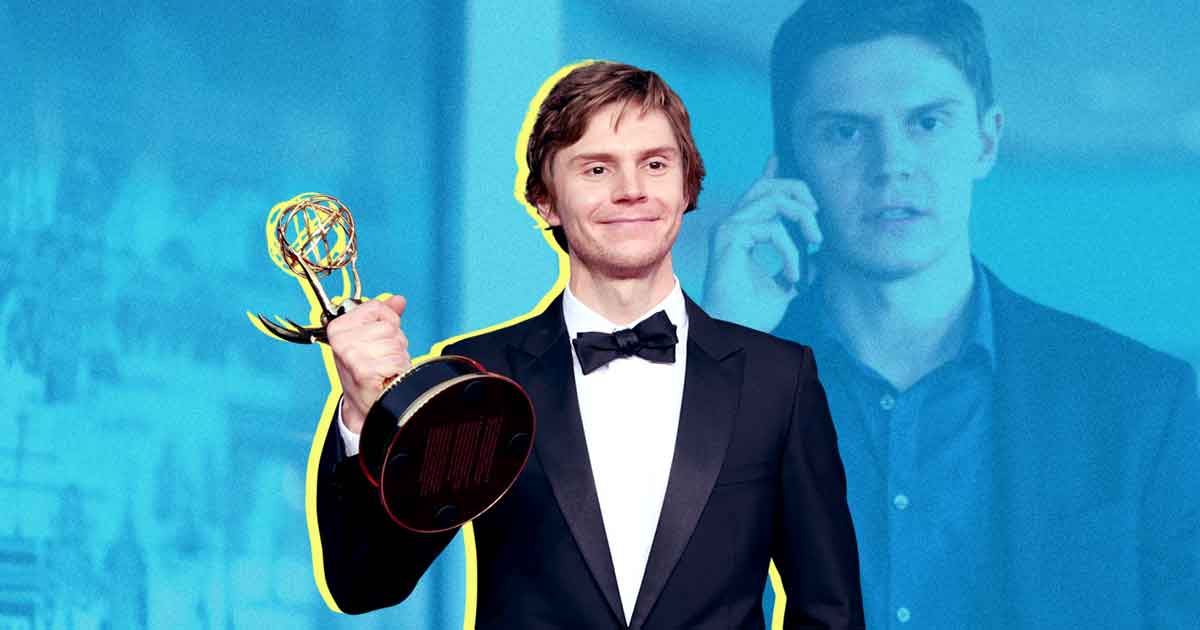 And the man finally gets what he’s always deserved! Evan Peters can now add Emmy-winning actor to his resume. The 34-year-old American actor finally bagged some Emmy gold. As per PhilStarLife.com, Peters won at the 73rd Primetime Emmy Awards as Outstanding Supporting Actor in a Limited Series or Movie for his spectacular performance at the […]

It was a long time waiting, but after almost two decades, Courteney Cox finally ends her Emmy drought with a landmark nomination for Friends on Tuesday. Though she didn’t get the nod for the original series, the reprised TV special released by HBO Max, “Friends: The Reunion” in which Cox was also an executive producer. The reunion […]

No, the War Machine star doesn’t get it either, but he gladly accepts. Of Don Cheadle’s 11 Emmy nominations, his latest one might be the strangest one yet, even to him — on Tuesday, the MCU veteran was accorded an Outstanding Guest Actor in a Drama Series nod by the Television Academy for his brief […]

So the annual Emmy Awards recently announced its nominees, and it looks like MJ Rodriguez has made history. Yes, with this nod, The Pose star just became the first out trans woman to be nominated in the outstanding lead actress category for her role in the FX drama, as per CNN Philippines.  To add to […]