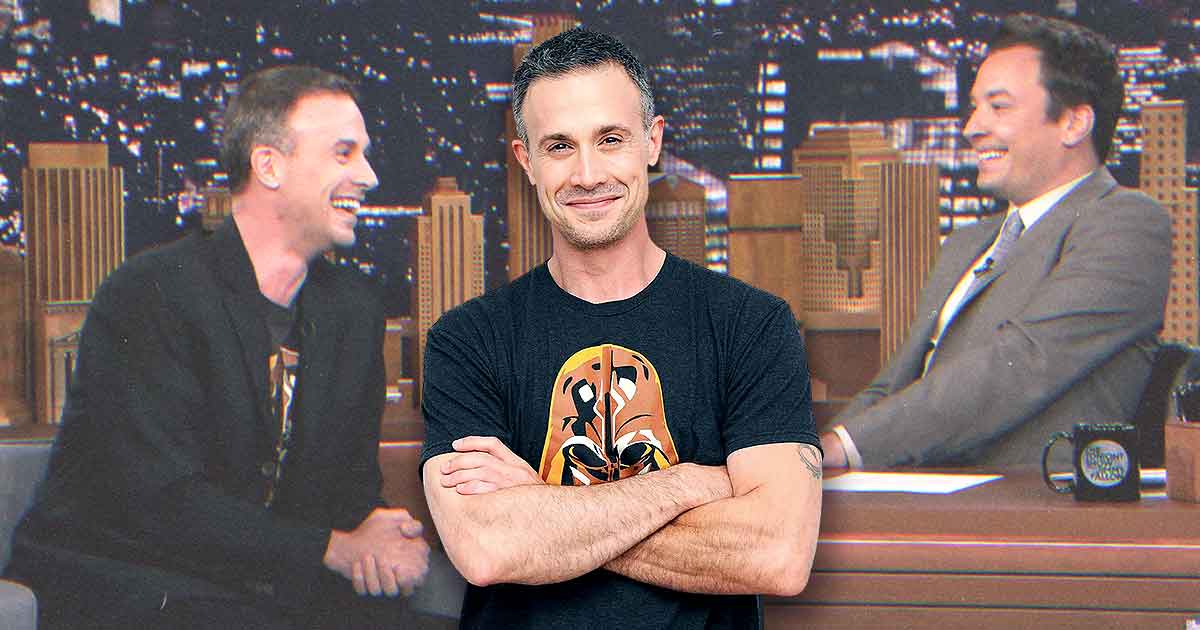 In the 90s and early 2000s, certain Hollywood heartthrobs always topped everyone’s crush lists. One of these actors is Freddie Prinze Jr.  Known for his movies Scooby-Doo and I Know What You Did Last Summer, the 45-year old actor, writer and producer has stepped back from being from and center in the Hollywood circuit in […]