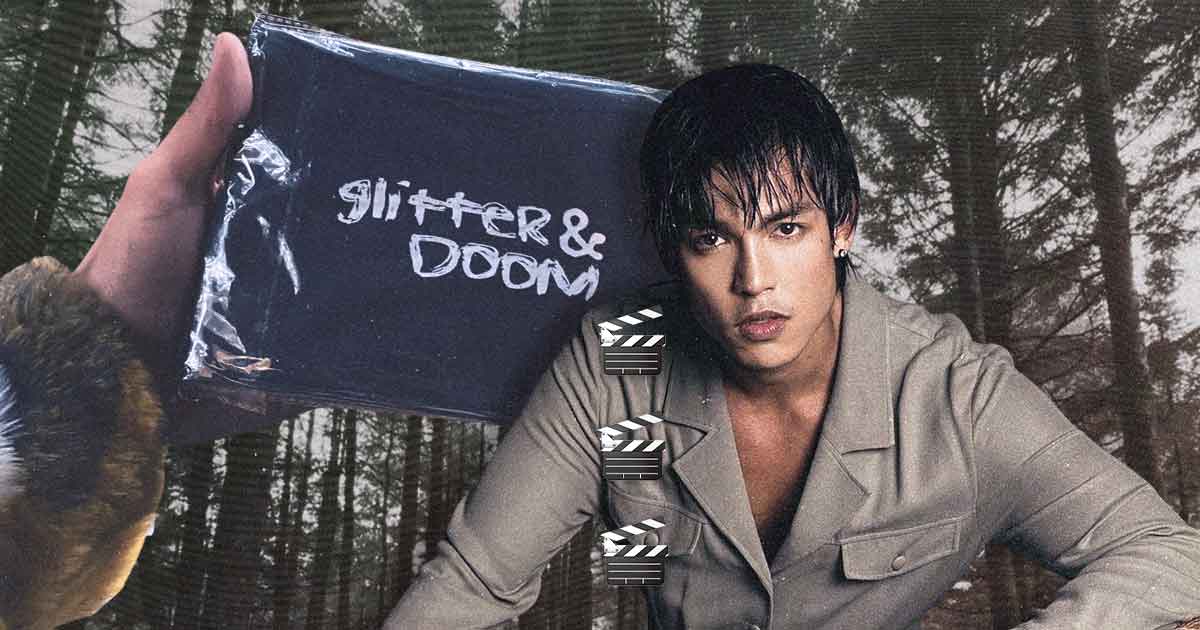 Local actor Alex Diaz has landed the role of a lifetime in Hollywood! Diaz is set to act in Glitter & Doom, a musical romance film that will have him star as Glitter, with British actor Alan Cammish playing Doom. The Mandalorian actress Ming-Na Wen and Y: The Last Man‘s Missi Pyle also have confirmed roles […]