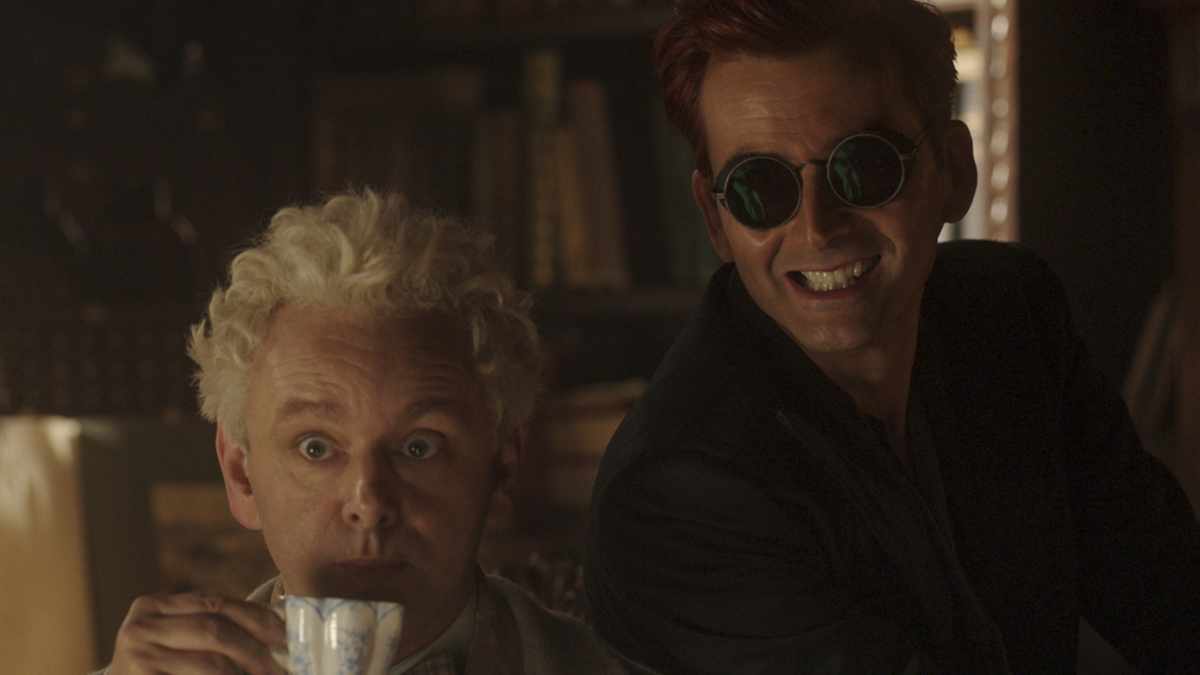 Here’s a treat for fans out there: Amazon Studio’s hit fantasy comedy series, Good Omens, has officially begun production for its sophomore season. Award-winning British actors Michael Sheen of Quiz fame and David Tennant from Doctor Who will be reprising their roles as the angel Aziraphale and demon Crowley, respectively. Aside from the veteran pair, […]