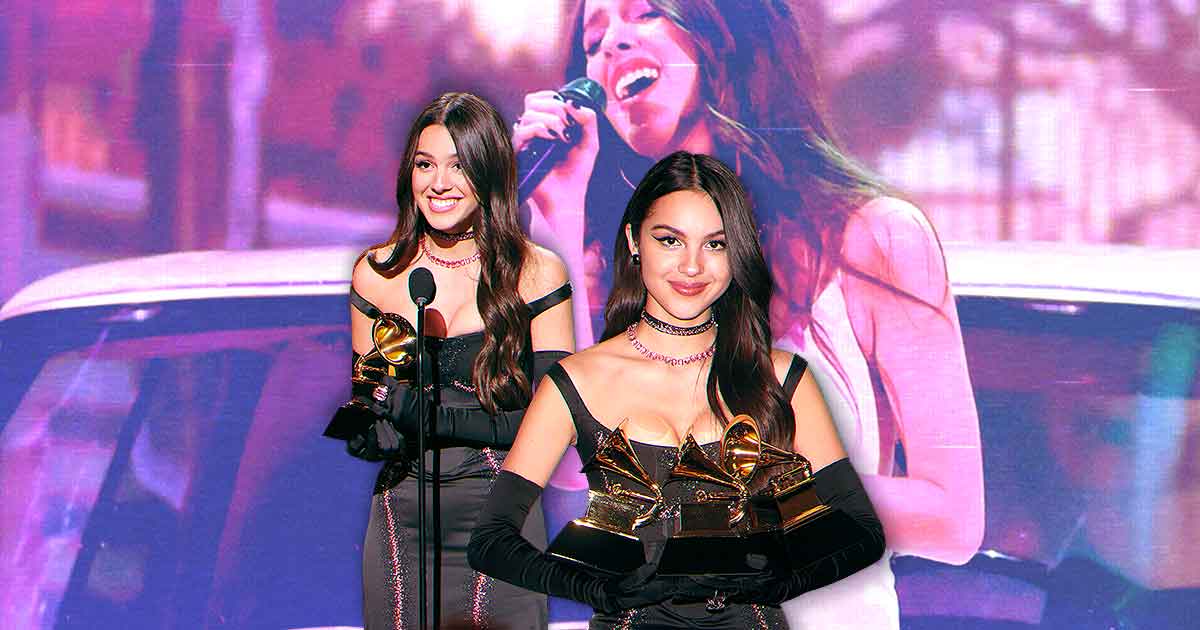 The Fil-Am singer-songwriter won several awards – and a special moment with BTS! From being a Disney star, Olivia Rodrigo has come a long way. After a whirlwind 2021 thanks to her smash hit “driver’s license” and critically-acclaimed album Sour, everything came to fruition at the 2022 GRAMMY awards. READ Olivia Rodrigo Will Return For […] 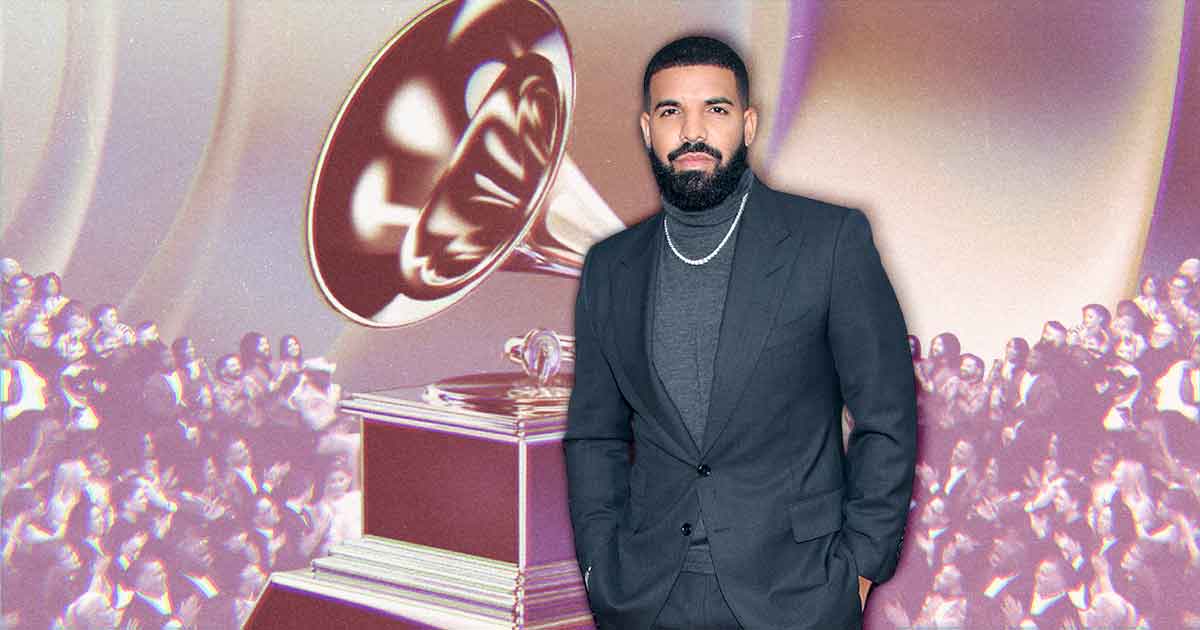 The Canadian rapper was nominated for Best Rap Album and Best Rap Performance in this year’s awards ceremony. Without saying a word about it, Drake has decided to bow out of this year’s 2022 Grammy Awards contention by withdrawing his two nominations. According to a source acquired by Variety from the Recording Academy, the decision was made by the Canadian rapper […]

After getting her first Latin Grammy nomination earlier this year, Selena Gomez is celebrating another big milestone in her career: her first Grammy nod! “Are you kidding me!? ‘RevelaciÃ³n’ is nominated for a GRAMMY,” the 29-year-old singer posted on Instagram. “This project is so special to me for so many reasons and I could not […]

Even Lorde missed out on some Grammy love.  All things considered, 2021 was a fruitful year filled with exceptional music all around, but the Recording Academy seems to have been looking elsewhere if we were to judge theÂ 2022 Grammy nominationsÂ which came out on Tuesday. Read: Best Moments From The 2021 Grammys Although fans lashing out […]

The singer won’t be submitting her recently re-recorded sophomore album to the Country Music Association Awards as well. Despite seeing commercial and critical success, Taylor Swift’s “Fearless (Taylor’s Version) won’t be in the running for any awards in this year’s Grammys and CMA Awards, Billboard reported first on Tuesday. “After careful consideration, Taylor Swift will […]