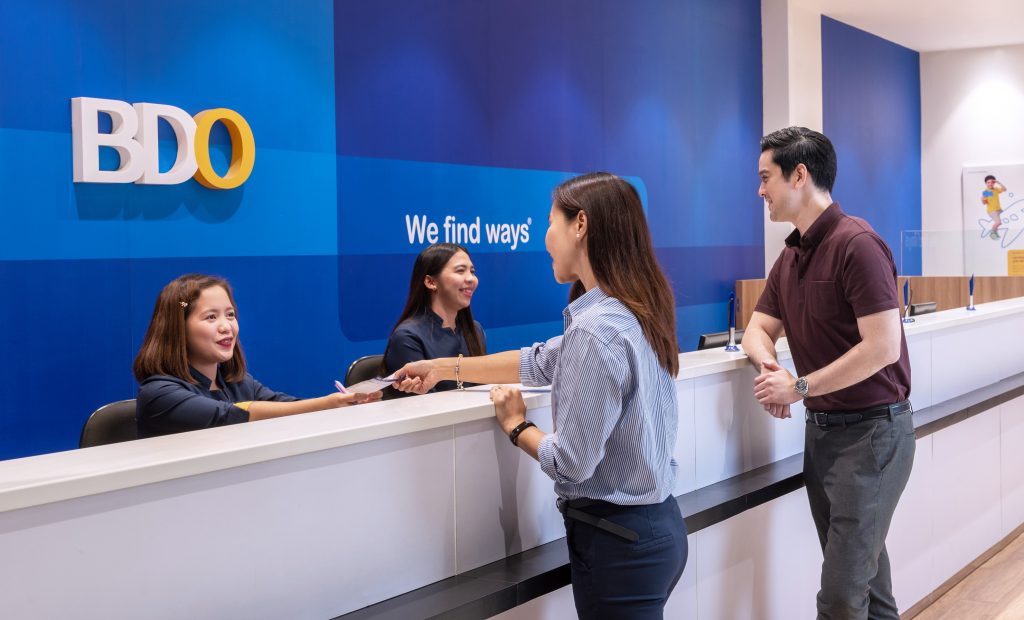 BDO claims they are not legally liable for the recent hacking incident, but would still reimburse its clients to maintain their â€œgood customer relationship.â€ On Saturday, media agencies reported that the personal data of half a billion, or more than 533 million Facebook users, have been breached and leaked onto a hacking website.  The leak was first reported by Insider. Hours after, Facebook spokesperson Andy Stone revealed to the same that hackers were able to scrape the data due to […]