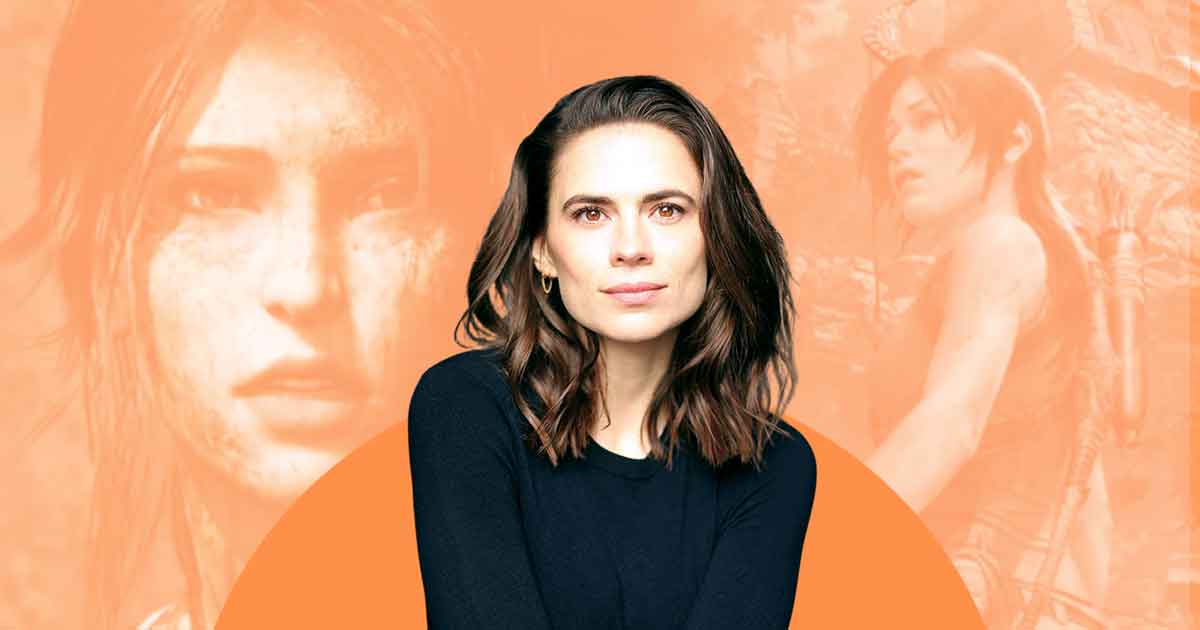 And the British-American stunner is voicing another bad-a** hero! Shortly after breaking the internet by lending her voice as Captain Carter/Peggy Carter in the Marvel television series What If, the 39-year old star is set to voice another heroine you might have heard of. Yes, as per PhilStarLife.com, Hayley Atwell has been cast to voice […]