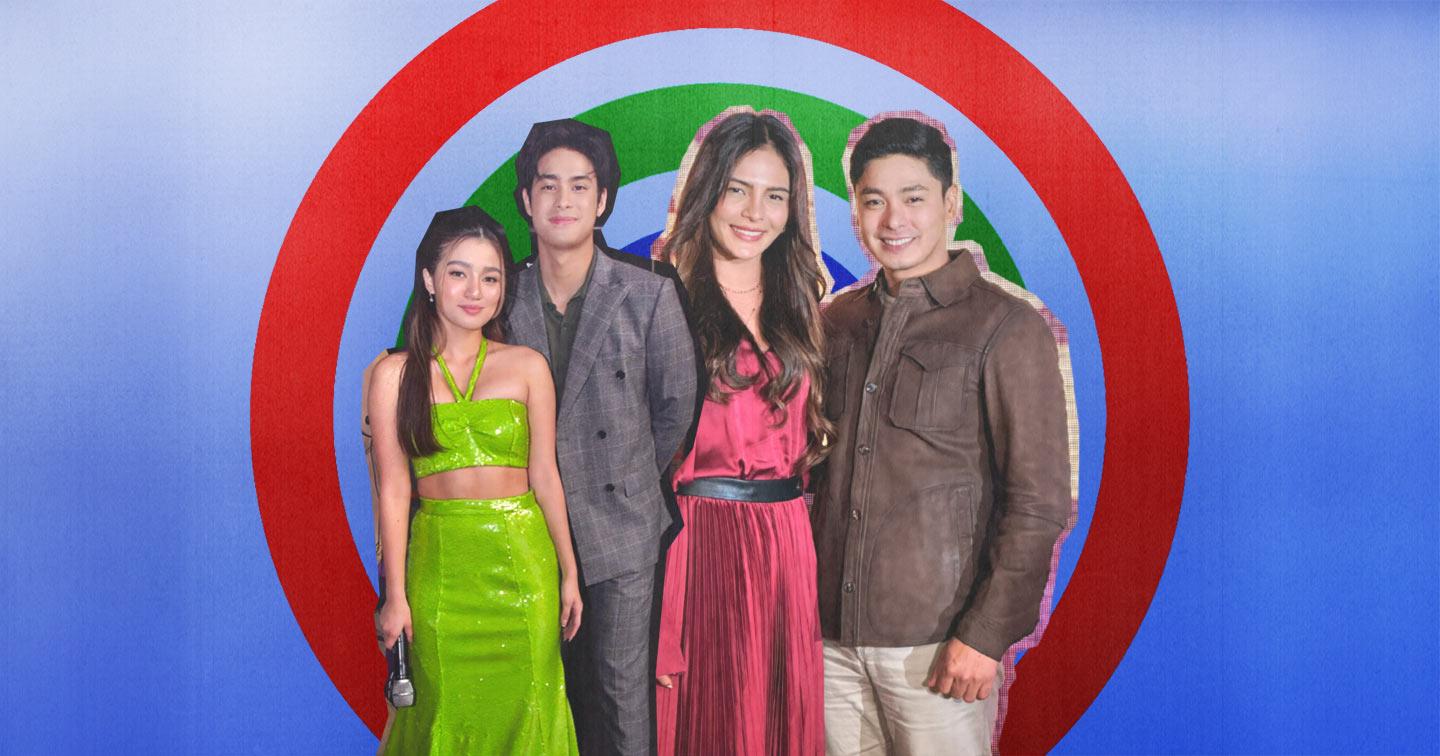 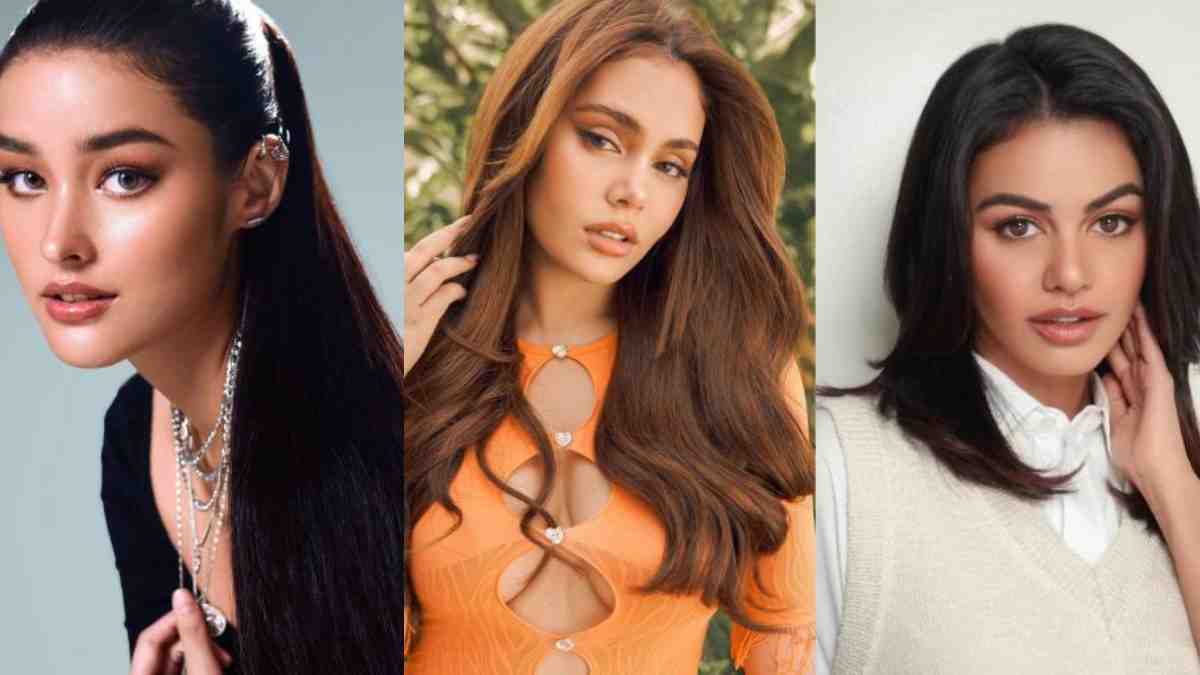 BLACKPINK’s Lisa Manoban reigns on the top of the list of most beautiful faces. Ivana Alawi has reaped all sorts of success this 2021! Not only is the actress-turned-vloggerÂ the year’s top YouTube creator. She also has the most beautiful face in the country. Ranking #4 on the 100 Most Beautiful Faces of 2021Â list by film […] 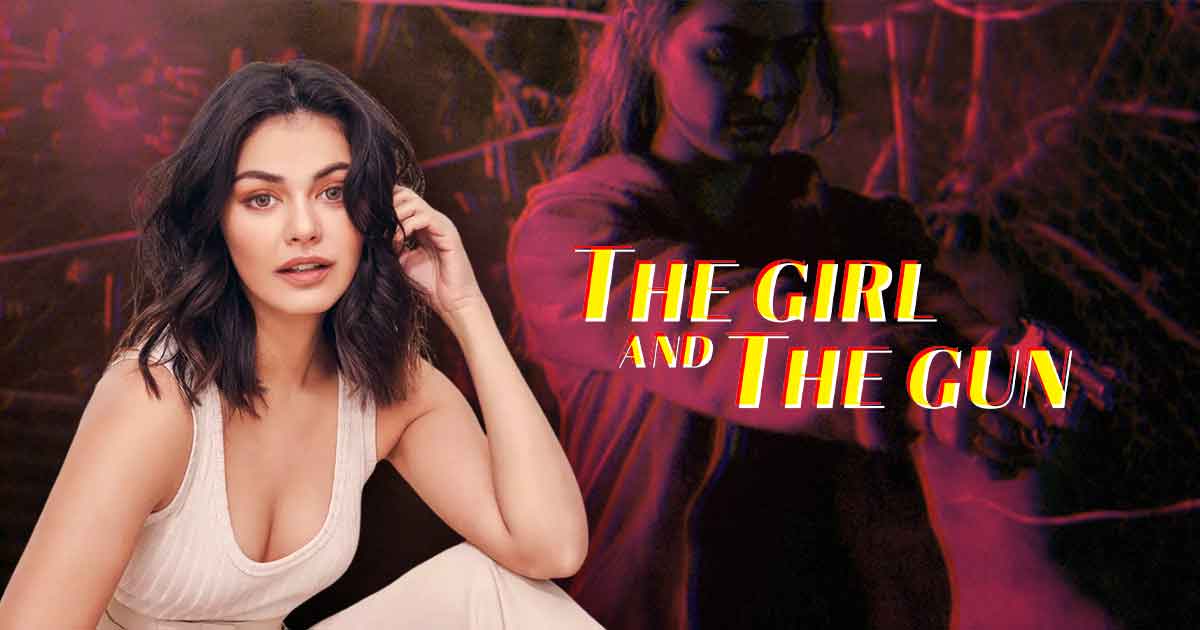 It looks like this showbiz royalty is proving she’s more than a pretty face. As per Rappler.com, Janine Gutierrez won the Rising Star Award at the New York Asian Film Festival (NYAFF) for her performance in the film Dito at Doon. TBA Studios, the makers of the film, first announced Gutierrez’s win on social media. […]