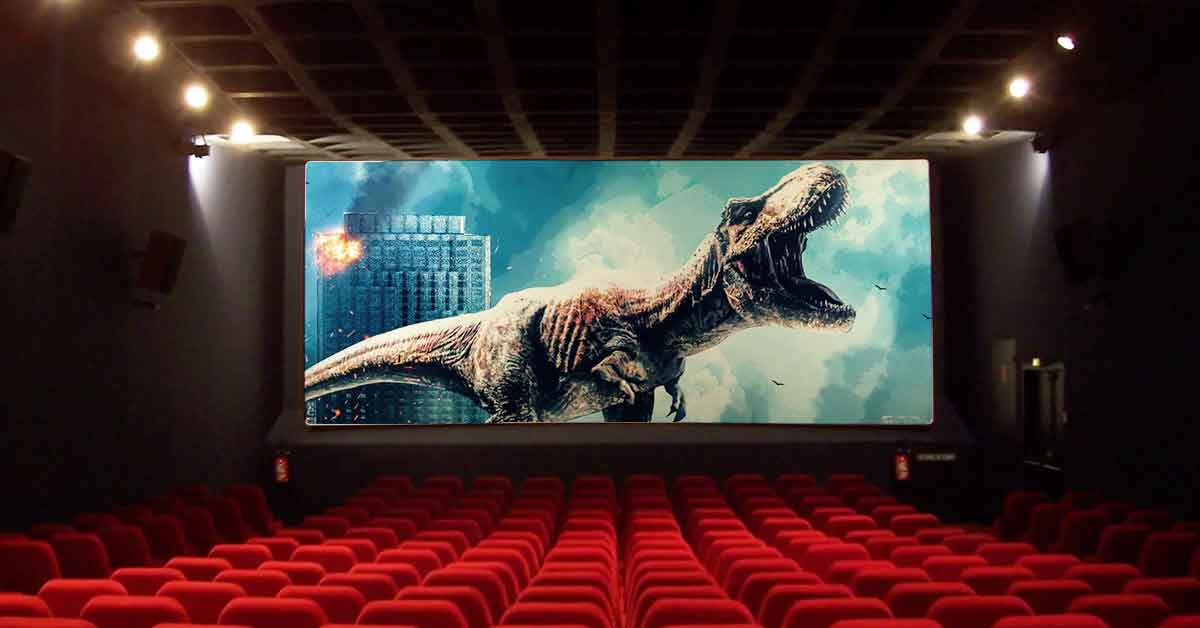 In 1993, Stephen Spielberg released an iconic movie that not only launched its own franchise but permeated pop culture on so many different levels. This film was Jurassic Park. Nearly 30 years since the first film was launched, the movie franchise is still going strong. This June 2022, the world will get witness the sixth […]