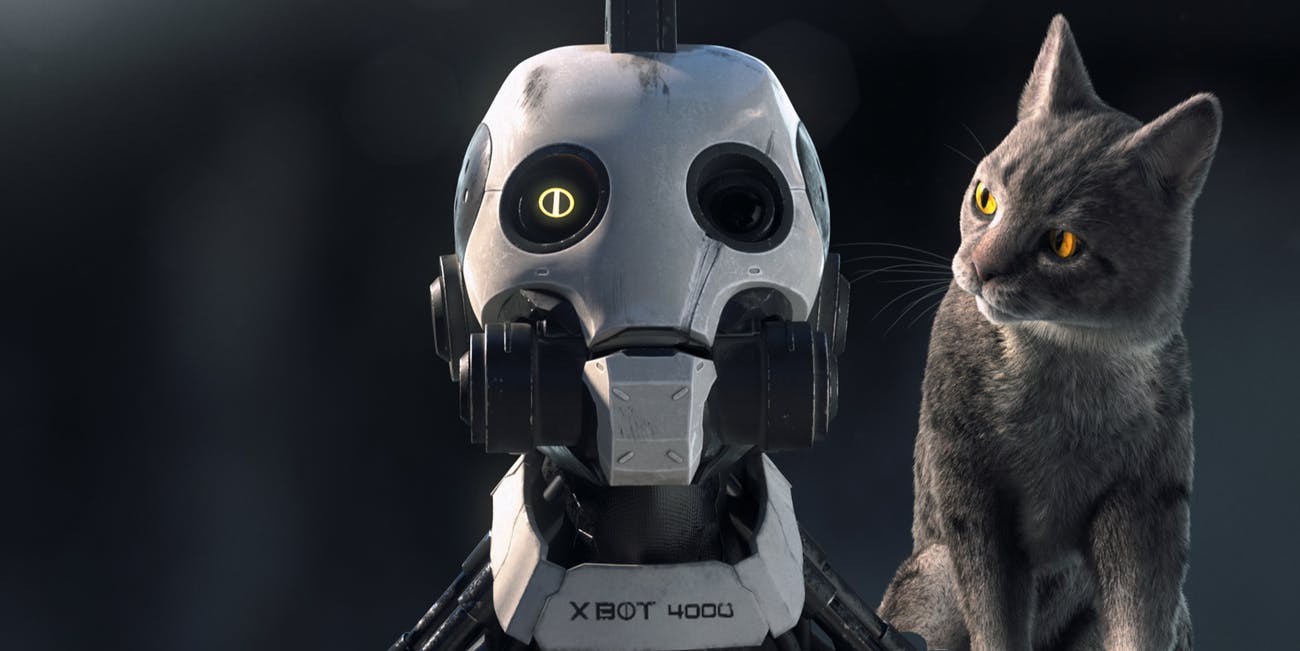 On Monday, Netflix released the trailer for the second season of their Emmy-award-winning series, Love, Death & Robots, which apparently premieres on the streaming service next month.  Much like the science fiction anthology series’ maiden season, the trailer for the upcoming second season features a collage of stories covering a plethora of topics that are futuristic bordering […]