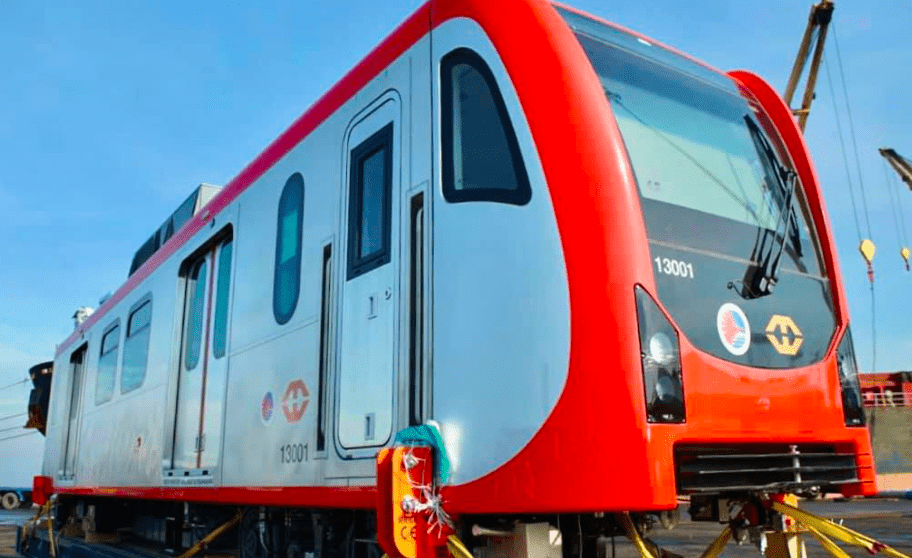 It’s never easy taking train rides in the Philippines no matter what time of the day, that’s a fact. For one, you’ll most likely find yourself packed like a sardine due to the heavy volume of commuters one way or another. Secondly, waiting for the next train to arrive can be dreading if you plan […]

Finally, folks from the east of the metro can now commute with ease. That’s because, on Friday, January 22, the Anonas, Katipunan, and Santolan stations of the LRT-2 has finally resumed operations. This comes 16 months after a fire caused by a tripped power rectifier caused a fire that damaged power supply transformers and train tracks near Anonas station […]