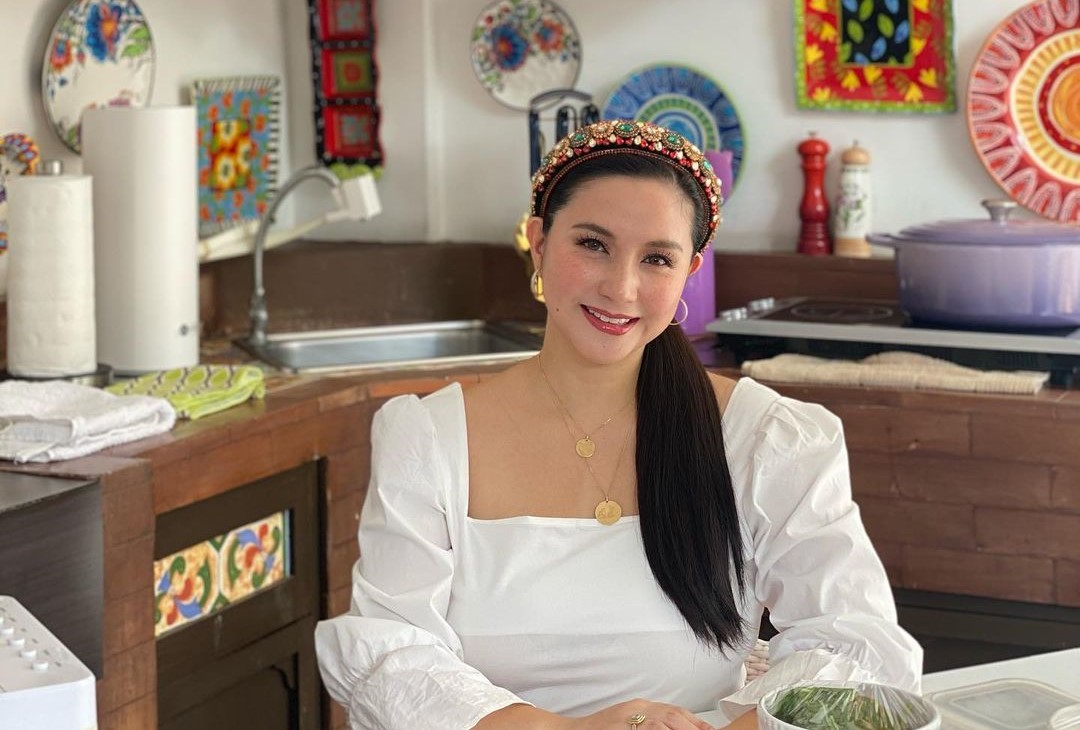 Mariel Rodriguez-Padilla, now a mother of two, shared how she was able to lose 42 pounds in just three months in her latest YouTube vlog. From her heaviest at 197 pounds, she now weighs 155 pounds! She said that she’s “officially signing off as a breastfeeding mama” now that she’s reached her goal to breastfeed […]