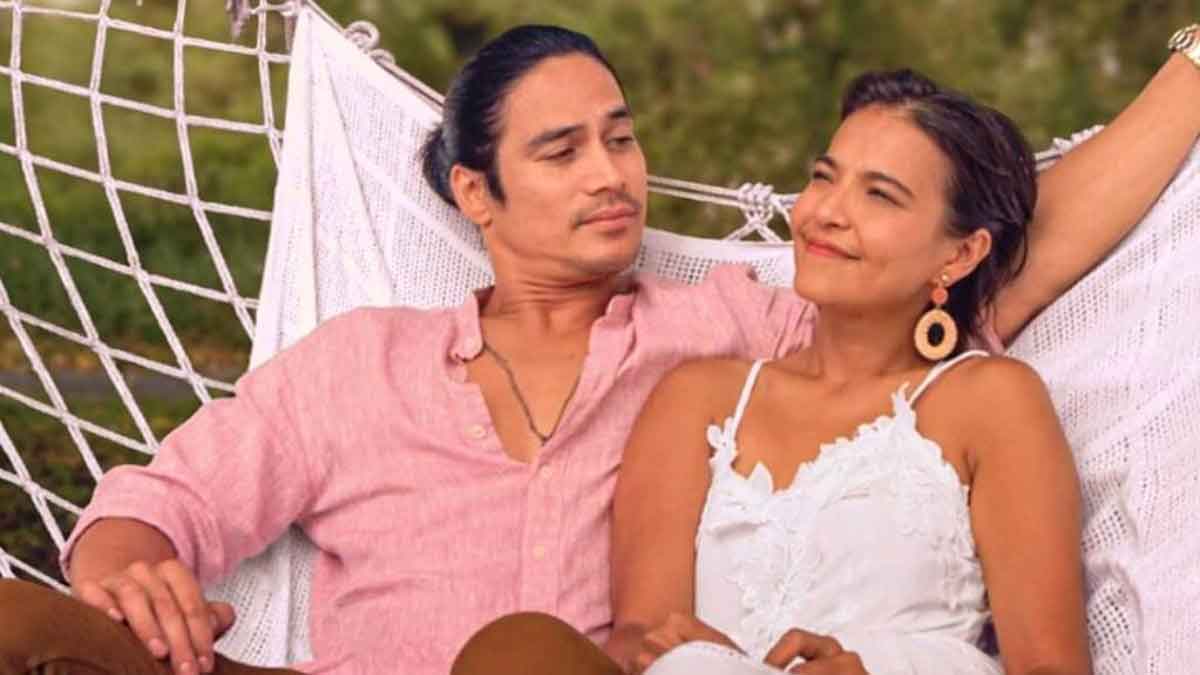 Piolo and Alessandra’s pairing in the film might be a first, but we’re already hoping it won’t be the last. We’d be fools not to admit that Alessandra de Rossi has become a cornerstone of the romantic-comedy genre in the Philippines. Adding Piolo Pascual’s charming wit into the mix only makes the upcoming rom-com flick […]

Alessandra de Rossi‘s directorial debut film “My Amanda” will finally be available on Netflix starting July 15, 2021! The first trailer for the film came out back in September 2019 and its premiere was initially set in 2020. However, the movie release was pushed back due to the pandemic. The romantic film stars Alessandra as […]