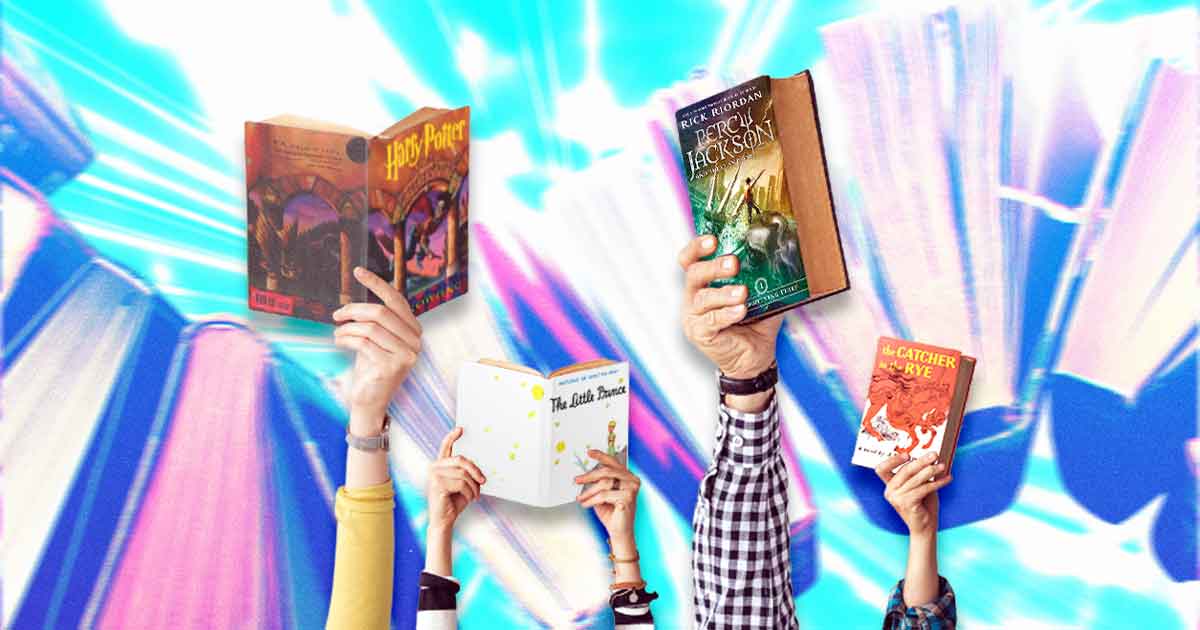 Here are five children’s books good for people of any age. Some of the elements in the books we read as kids may have gone over our heads. It’s only when we go back to them as adults that we appreciate them more. That’s why rereading children’s books can be so rewarding—because of all the […] 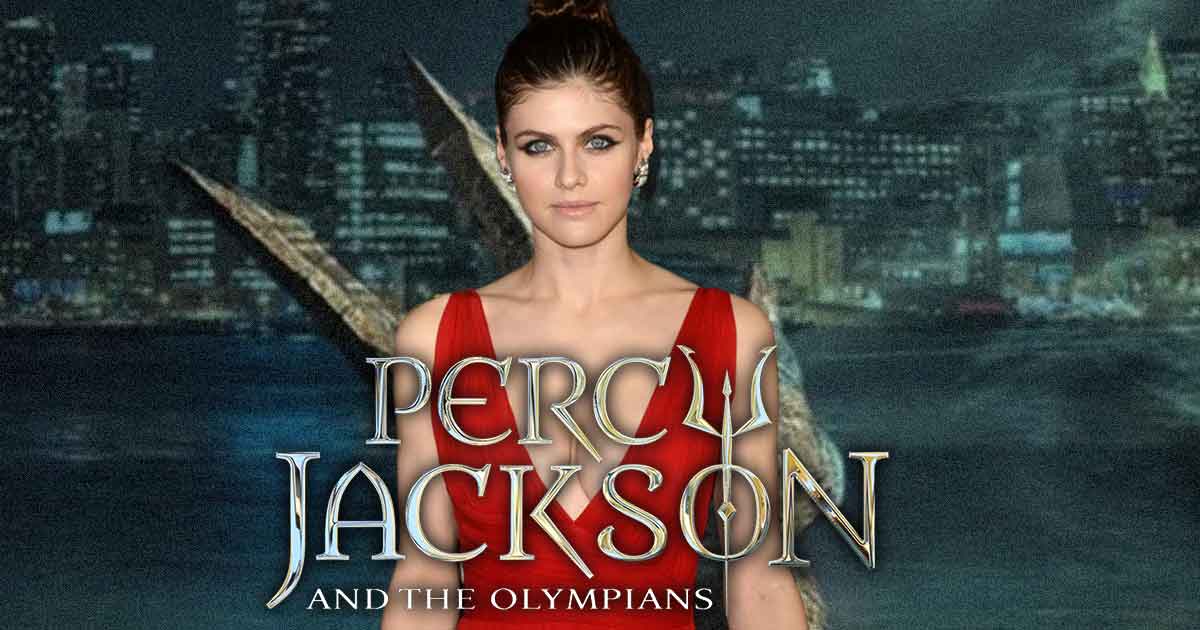 When news about a new Disney+ project based on Rick Riordan’s “Percy Jackson & the Olympians” series broke out last year, fans were eager to push for Logan Lerman–who played the title character then–to audition for the new adaptation, this time for the role of Poseidon. Aside from Logan, many fans also wish to see […]

Lerman may be too old to play a teen Percy Jackson anymore, but that isn’t stopping fans from urging him to play the “daddy.” Last April 27, fans were greeted by the good news that Disney Plus’ Percy Jackson and the Olympians exclusive series has officially begun looking for its lead role.  None other than author Rick Riordan revealed the […]