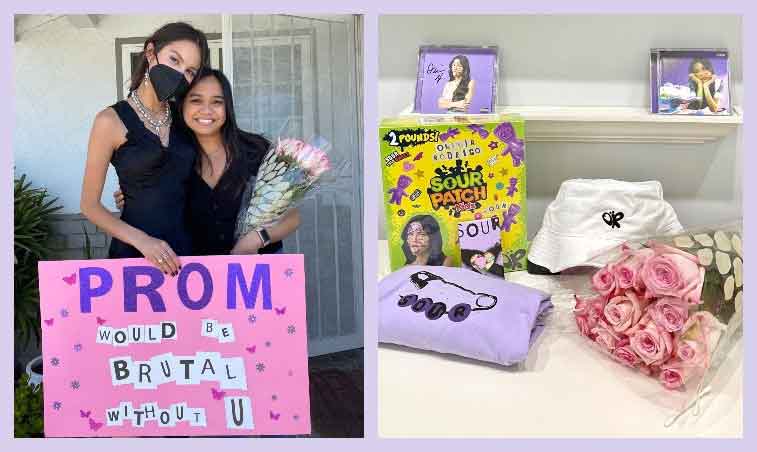 Olivia Rodrigo‘s prom-themed SOUR concert film is “the ultimate alternative prom experience.” Because the high school fresh grad wasn’t able to attend prom herself, she’s holding her own “prom party” featuring live performances of songs from her debut album. “Since I never got to go to prom, I wanted to throw a little prom party […]