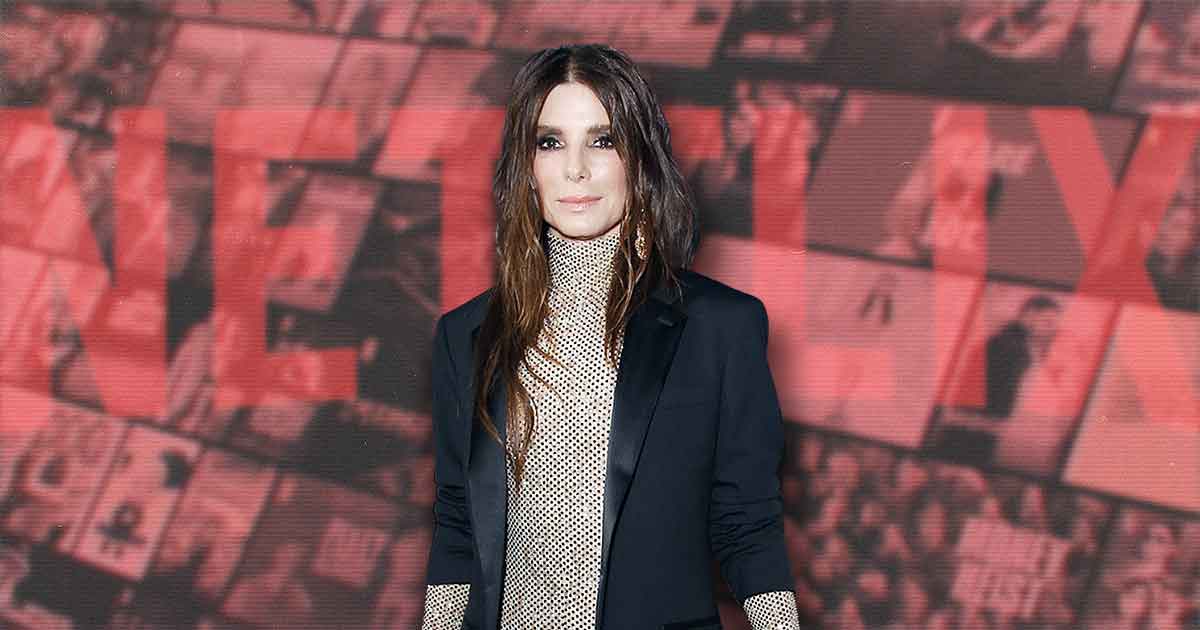 Sandra Bullock, the star of the new Netflix film “The Unforgivable,” applauded the streaming giant for its immeasurable contributions to the film industry. “They’re good to artists. They’re good to filmmakers. If it wasn’t for Netflix, a lot of people wouldn’t be working,” she said in an interview with The Hollywood Reporter. She added that […]

Since the early 90s, Sandra Bullock and Brad Pitt have been household names because of their Hollywood fame. They’ve been in numerous iconic films everyone has come to know and love. Would you believe that the two Academy Award-winning actors have never shared the silver screen together? Yes, for the first time ever, America’s sweetheart […]