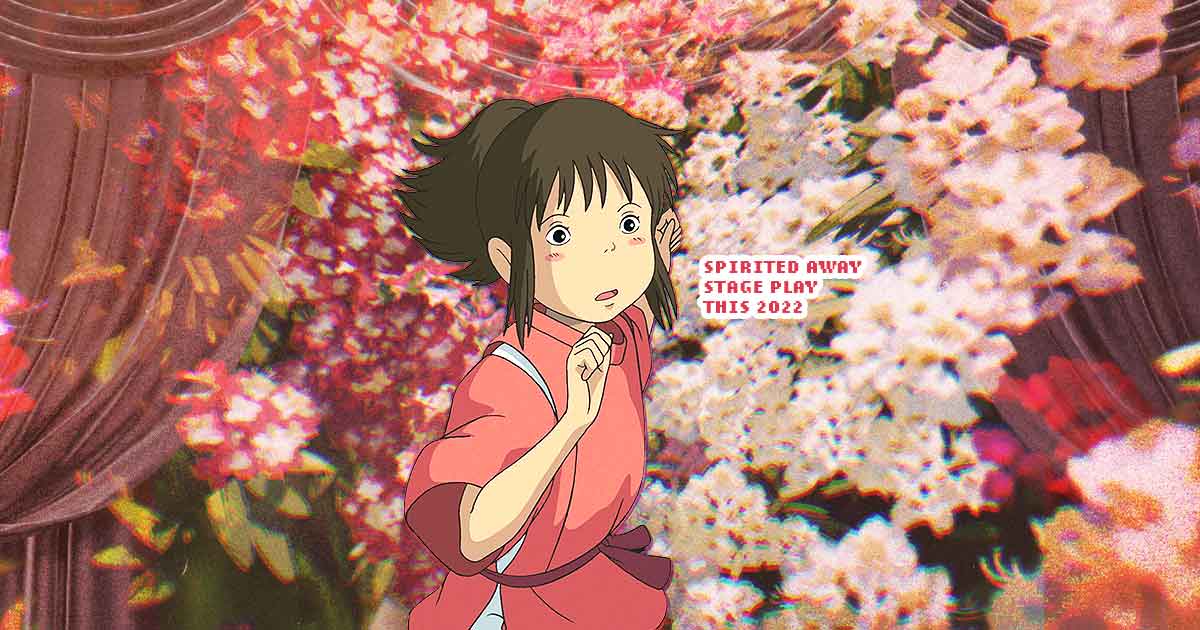 In 2001, Studio Ghibli an animated film called Sen to Chihiro no kamikakushi or Spirited Away (in English) that has captivated the world. Considered one of the finest animated projects of all time, the beloved Japanese modern classic is slated to premiere on stage early next year. As per Toho Stage, the stage adaptation of […]

One of the most-loved Studio Ghibli movies is being brought to the world of theater! Spirited Away, one of Hayao Miyazaki’s best movies, is being adapted into a stage play. The stage adaptation is set to premiere in Tokyo in 2022 with the theater company Toho Co., Ltd behind the production. John Caird has also been […]