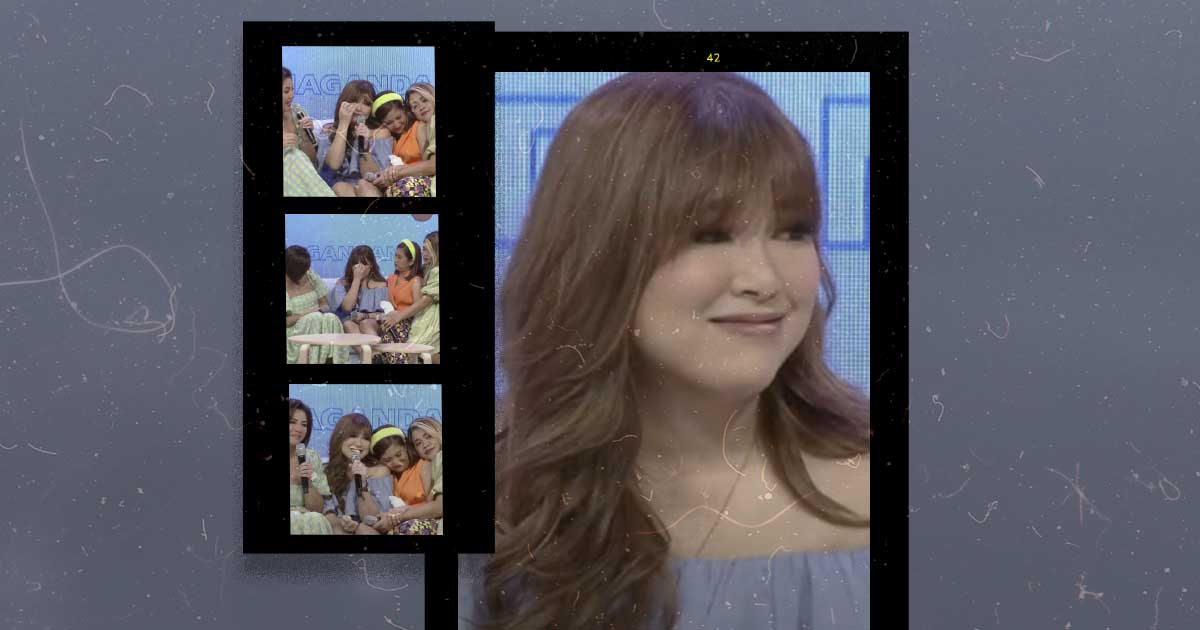 The songstress got emotional on ‘Magandang Buhay.’ During a recent guesting on Magandang Buhay, Moira Dela Torre bared her soul. She opened up to hosts Jolina Magdangal, Melai Cantiveros, and Regine Velasquez. The topic? Her recent separation from her husband, fellow musician Jason Hernandez. According to Moira, she blames herself for what happened. She also […]