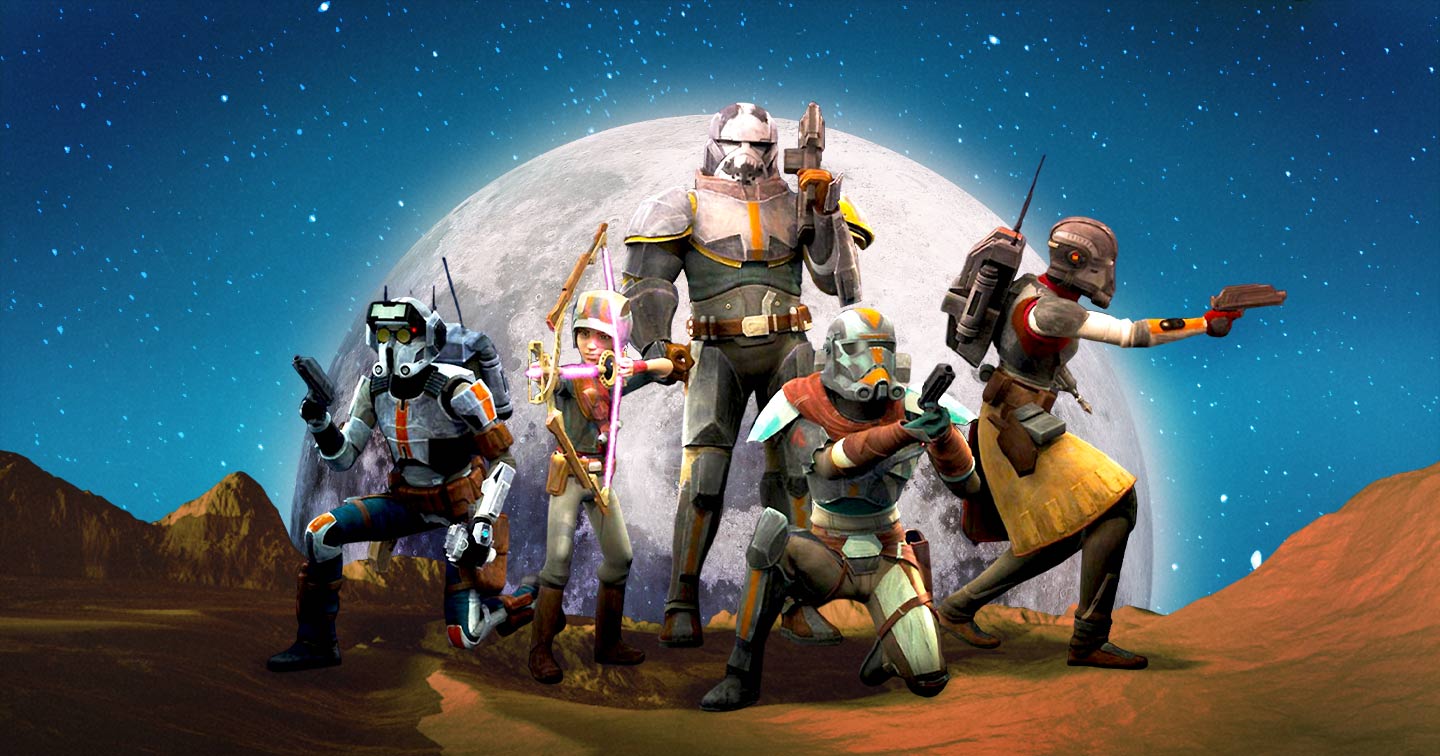 “The Bad Batch” Returns Exclusively To Disney+ This January

Are you a huge fan of the Star Wars universe? Well, you don’t have to wait long for the next project from the galaxy far, far away. As per Philstarlife.com, Disney Plus just released the first trailer for its upcoming series Star Wars: Visions, which is slated to be released in the streaming service this […] 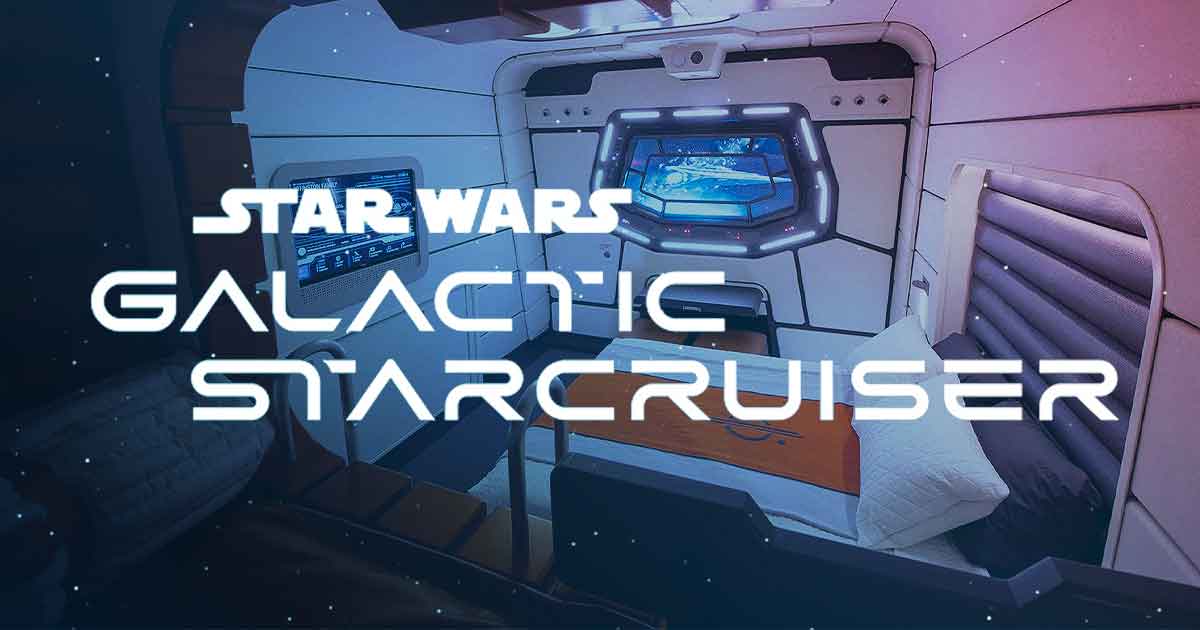 Join the Resistance and Board the Galactic Starcruiser

Disney World announced rates for the Star Wars: Galactic Starcruiser opening in 2022, but fans of the franchise are not excited about the premium pricing.