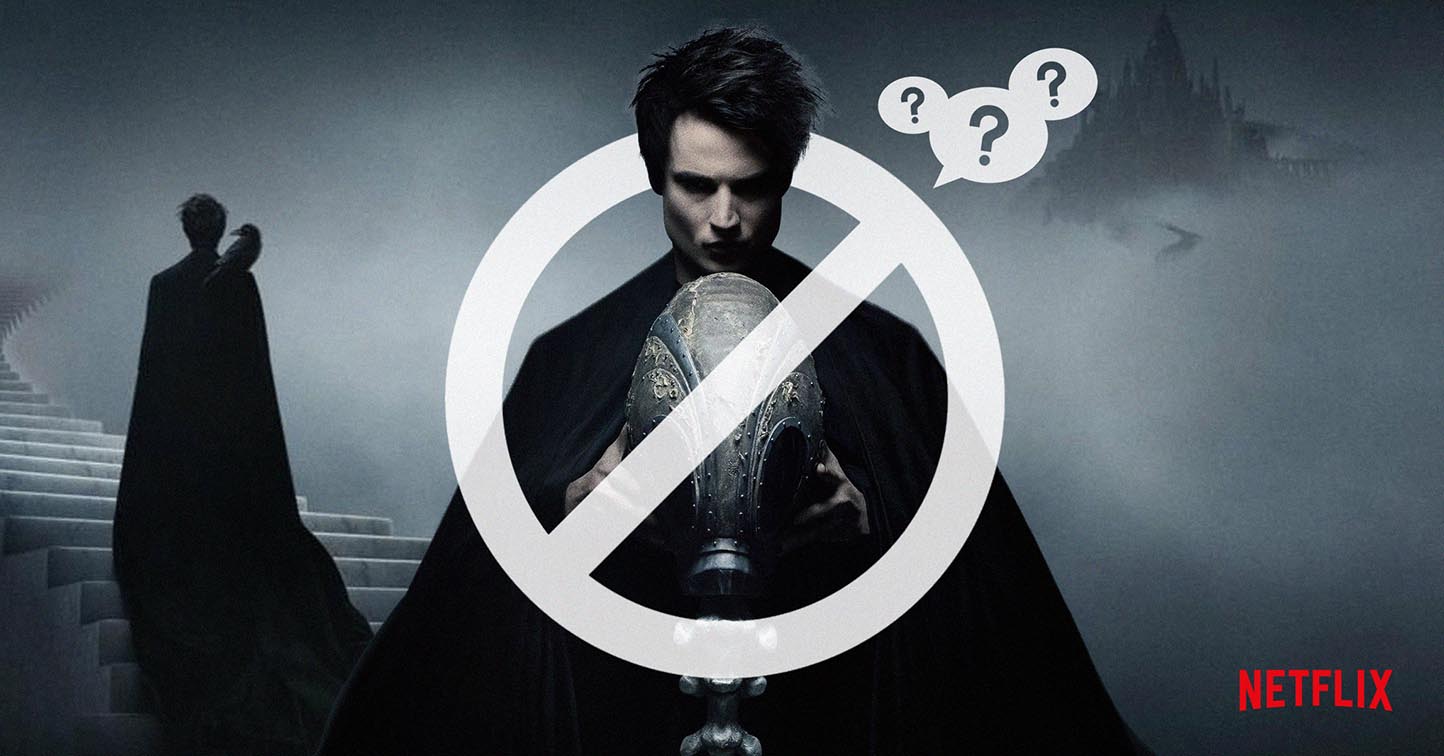 Fans are fearful that Morpheus isn’t coming back. 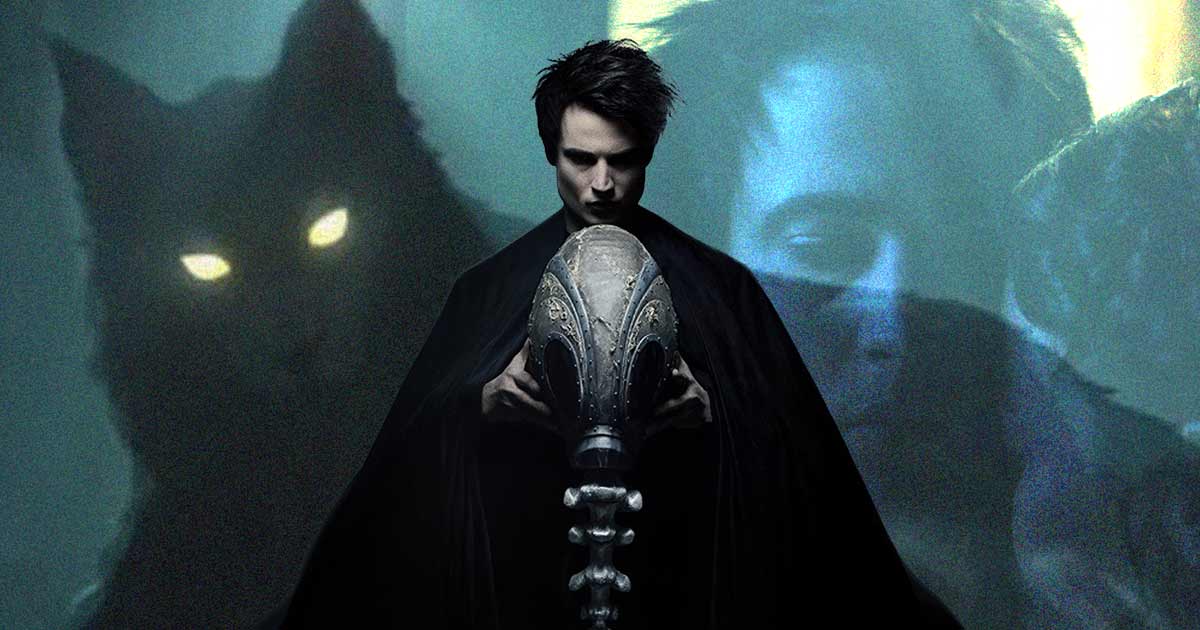 It popped up on the streaming service with no fanfare.

A lot of people are in love with Netflix’s newest series, including me!

It seems technology has finally caught up to Neil Gaiman’s imagination. The Sandman is another highly-anticipated series coming to Netflix. It’s an adaptation of the popular comic by Neil Gaiman. Gaiman is a known author, comic book creator, screenwriter, and voice actor. He specializes in fantasy, horror, and science fiction, among other genres. Gaiman’s best […]

12 more actors join Netflix’s highly-anticipated adaptation of Neil Gaiman’s The Sandman, making the cast even more star-studded as it is.  The streaming giant revealed on Wednesday the names pinned to the rest of the characters from the highly-acclaimed comic book series such as Dream’s sisters, Death, Desire, Despair, and a lot more. Here’s the official […]