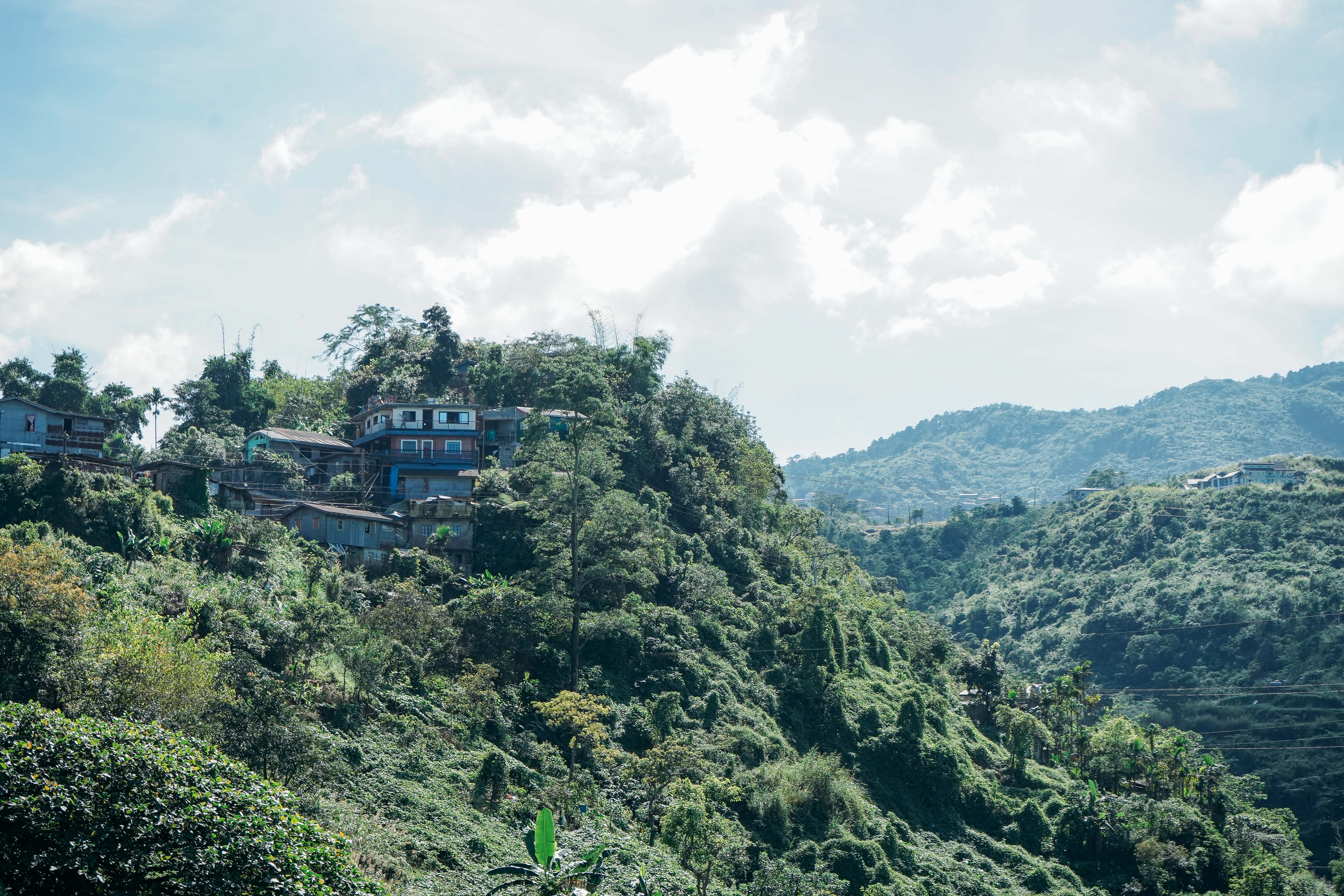 Metro Manila has the most number of COVID-19 cases in the country. With no concrete plans on how to curb the spread of the virus – the Presidential Spokesperson himself called the region “a living experiment” – people may be considering retiring in a province instead. Even if you’re decades away from retirement, there’s no harm in thinking about it early on so you can prepare accordingly for your future.

Looking for places to live in outside Metro Manila? Here are beautiful provinces you can live in peace.

Dumaguete is a small coastal town that was once awarded by the Philippine Retirement Authority as the best place to retire in the Philippines. This is a good place to live in if you’re into nature and the outdoors as the city boasts of beautiful trails and beaches. Since Dumaguete is also the capital of Negros Oriental, there is an airport within the city – making it an ideal place if you like to travel around the country.

Siquijor is one of the smallest provinces in the Philippines in terms of land area and population so this is perfect for those looking to get away from it all. This Island has a lot of natural attractions so if you’ve always wanted to explore life underwater, Siquijor has dive sites as well as coaches to get you started. If you want a change of scenery, the island’s neighboring provinces include Cebu, Bohol, and Negros.

If you prefer to live in an urban setting, Cagayan de Oro consistently ranks in the Top 10 of Philippines’ Cities Competitiveness Index. However, despite the city’s development, you won’t have to worry about the traffic we’ve all come to know in Manila. You’ll also have natural attractions to visit like the Cagayan River or the Macahambus Cave so you’ll have the perfect balance of city living and the great outdoors.

Once cited as a top retirement haven in the Philippines by Forbes, Subic is a tranquil enough place to live in that is still near to Manila. Aside from the peaceful neighborhood, Subic is found within Zambales so exploring mountains and going to the beach are easy enough activities to do due to its proximity. There is also an airport near it so travelling would be no problem.

For a place that’s close to Metro Manila but idyllic enough to feel like you’re in a province far away, Antopolo is the perfect place to settle down. ManileÃ±os of the past used to treat this as their summer destination due to its close proximity so living here would definitely feel like a peaceful vacation. The temperature here is also much cooler compared to Manila.

If you really want a place with a cool climate, Baguio is the way to go. Situated in the mountains of Benguet, you can always breathe fresh air among its pine trees in its less commercialized spots. Baguio was also recognized by UNESCO as a Creative City, so you can expect cultural diversity and a thriving creative economy. 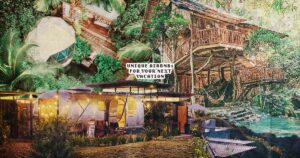 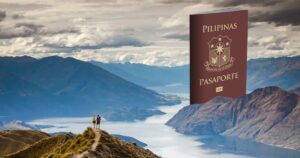 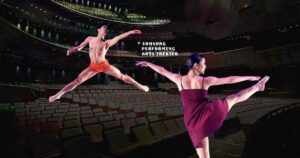