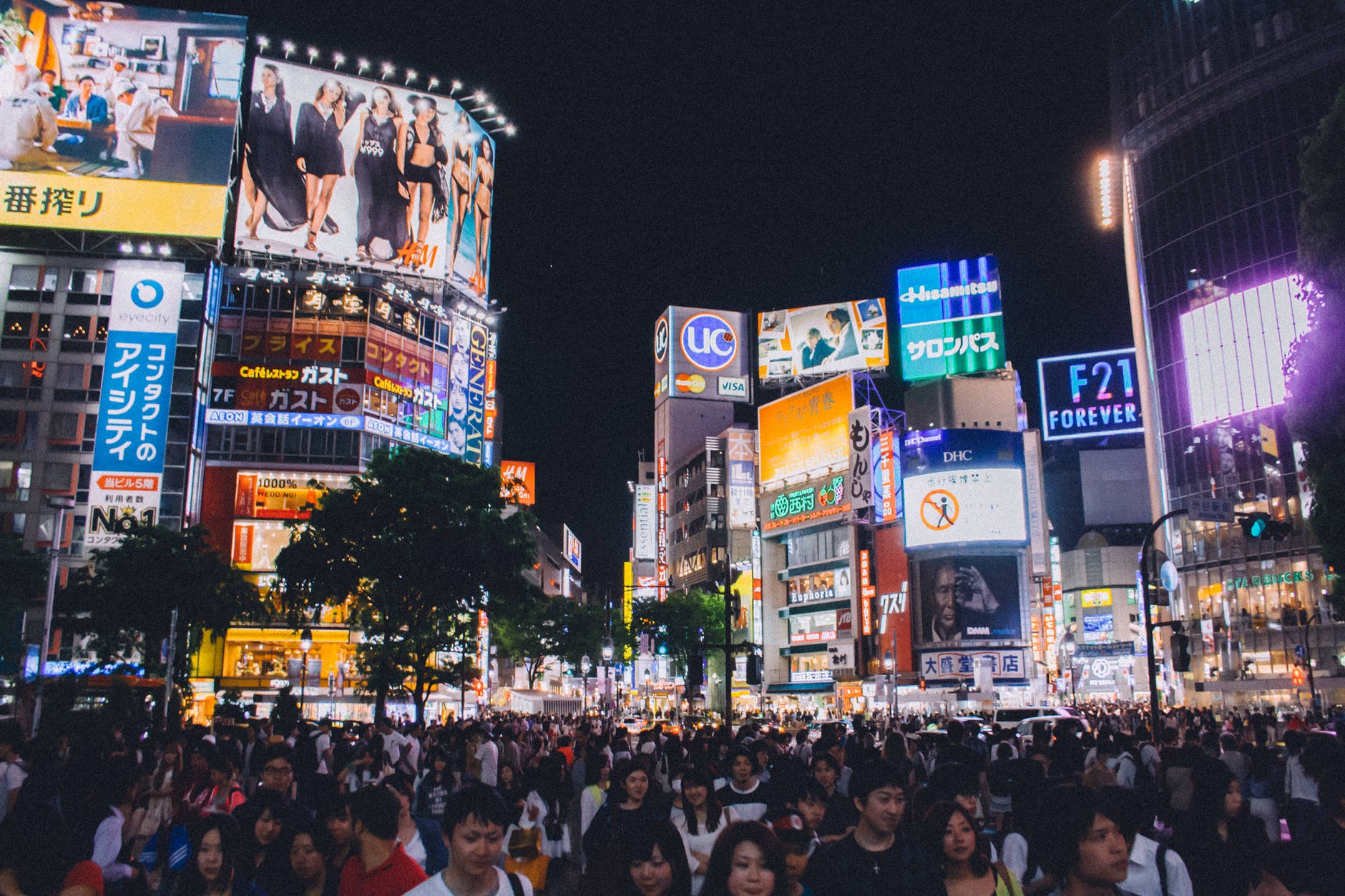 Japan stands as one of the most technologically advanced and culturally significant countries in the world. The nation has been known to champion efficiency in an evolving environment while also remaining a hub for extremely unique fashion and style.

For those who have visited, many agree that there is a certain magic that resides in Japan compared to other countries. There’s something about the country that keeps us wrapped around its finger.

For those that haven’t visited, here are a couple reasons why Japan is one of the most charming countries in the world.

While everyone has their own distinct dish or specialty of choice, Japan has many. The national food could be sushi, ramen, or even curry. Japanese cuisine varies with every step you take through its narrow streets, and you’ll be pleasantly surprised to find something new in every street corner.

Japanese culture also specifically dictates precision, hard work, and meticulousness as core values that naturally translate to the way they make their food. Soba noodles made by a master, for example, are made from scratch as wheat is mixed in a bowl, rolled out, cut, and cooked all in a swift hand.

This love and dedication to the way food is made is sure to produce something heavenly to the taste buds. I mean, just look at the quality of their 7-Eleven meals!

The culture of respect and the “coolness” of culture

Walking and commuting in Japan, there is a silent reminder to keep to yourself and refrain from being overly loud or boisterous. Taxi drivers refuse tips, restaurants and department stores greet you with utmost consideration, and traffic enforcers happily help lost travelers.

It seems that Japanese culture has perfected the art of being polite and can actually set an example for many other countries abroad.

Another interesting point of Japanese culture is its strong urban culture. Tokyo is a Mecca for new fashion trends and contemporary entertainment. Japanese anime and manga, idols, video games, and music have permeated itself into the international pop culture scene and it’s not hard to understand why.

The beauty and charisma of the country itself

Aside from being impossibly photogenic, the essential charm of Japan lies exactly in itself. Streets that are chaotic symphony and quiet refuge at the same time, architecture that provides both visions of the future with remnants of the past, and a population that is diligent and sure of itself — Japan is made to last.

It’s also one of the only countries where you’ll see the elderly walking up a full flight of stairs from the bottom of the subway and riding bicycles around town.

To put it quite simply, no other country quite does it like Japan, and that’s probably why they are one of the top tourism earners in the world.

In the years to come, when the pandemic has subsided and everyone has relatively recovered, consider going to Japan. It’s life-changing!

READ: 6 Places to Enjoy When in Kobe 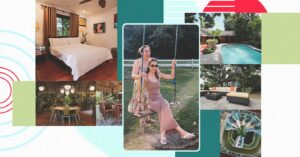