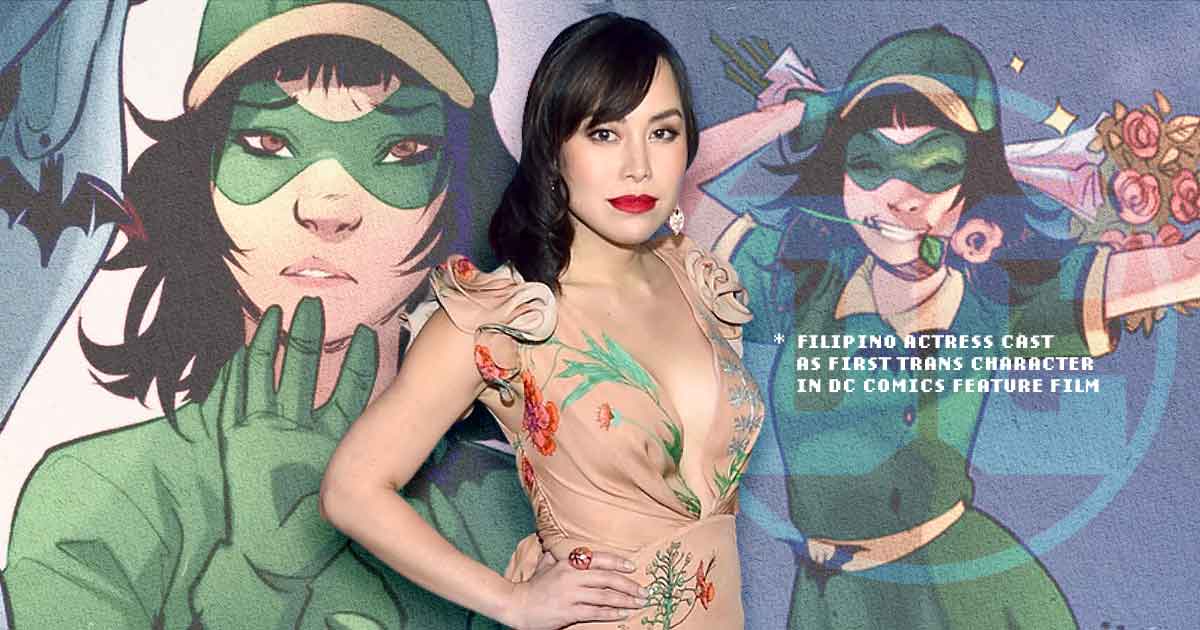 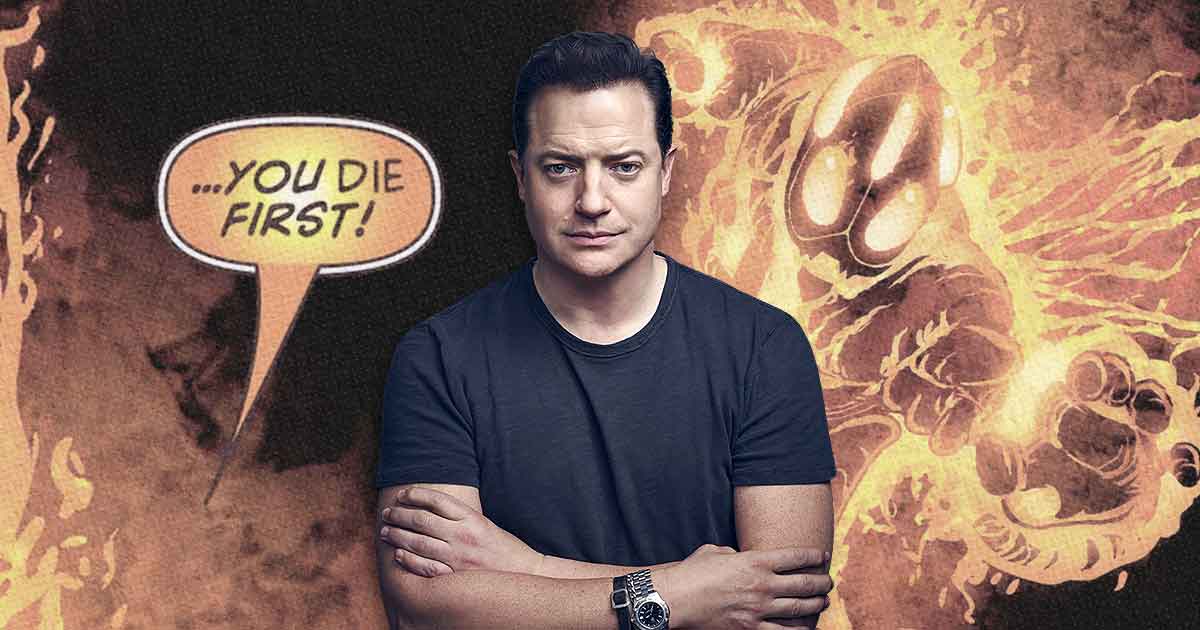 Doesn’t it feel awesome to see your childhood hero winning in life? According to Deadline, Canadian-American actor of The Mummy fame, Brendan Fraser, is set to join Leslie Grace in Warner Bros. and DC Films’ upcoming film Batgirl.  It should be noted that neither Warner Bros. nor DC Films have made the official announcement yet. […]