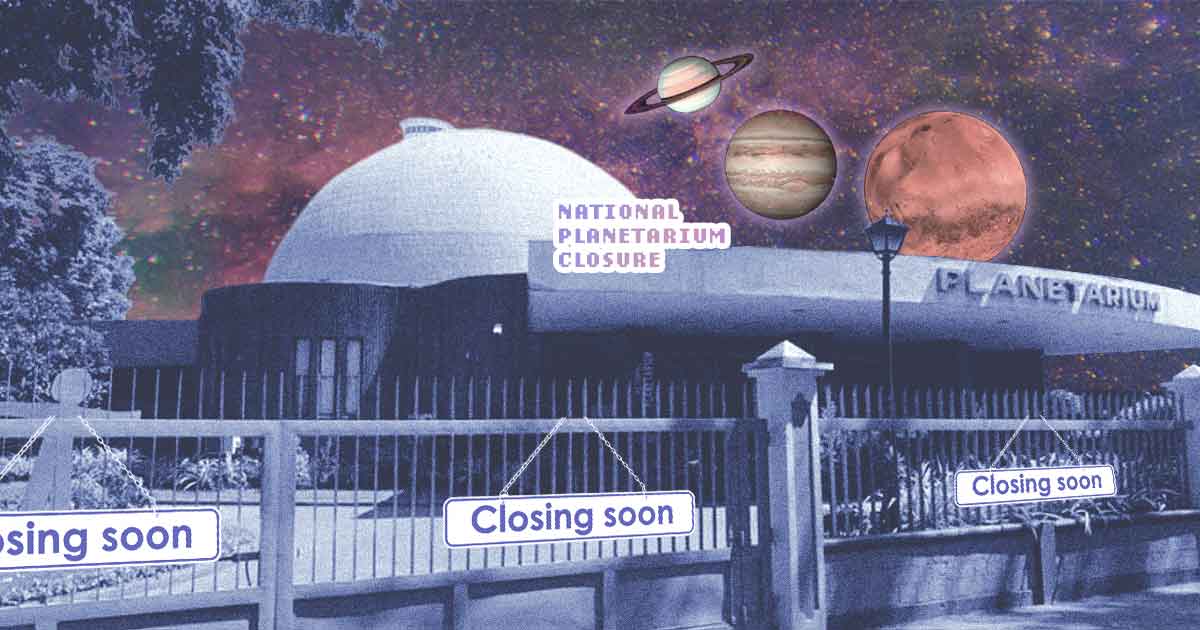 We know you missed going on museum dates. As a way of reviving the economy, the Department of Trade and Industry has once again re-categorized business establishments to adjust their operability and overall capacity under general community quarantine (GCQ) and modified general community quarantine (MGCQ) areas. READ: Â The Philippines’ “first and only float-in cinema” now […]