Billionaire investor John Paulson: ‘Cryptocurrencies are a bubble’ - FreebieMNL
About Us Be a FreebieMNL partner

Billionaire investor John Paulson has recently affirmed his stance against the rise of cryptocurrencies, calling it a “bubble.”

In the latest episode of “Bloomberg Wealth with David Rubenstein,” the American hedge fund manager asserted that cryptocurrencies were a ticking time bomb.

“Cryptocurrencies, regardless of where they’re trading today, will eventually prove to be worthless. Once the exuberance wears off, or liquidity dries up, they will go to zero,” Paulson explained. “I wouldn’t recommend anyone invest in cryptocurrencies.”

“I would describe them as a limited supply of nothing,” he added.

The 65-year-old billionaire is primarily known for betting against the U.S. housing market in 2008, earning a staggering $20 billion for himself and his clients. The feat, retold in the book The Greatest Trade Ever, was one of the largest fortunes ever made from a crisis in the history of financial markets.

And now, Paulson is sure that the wealth of the future will not be coming from the controversial digital currency.

“There’s no intrinsic value to any of the cryptocurrencies except that there’s a limited amount,” Paulson said. “It’s just too volatile to short.”

Cryptocurrencies have been a rising trend over the years, mostly due in part to public figures like Elon Musk encouraging the public to start investing. However, the future of the currency remains largely unclear as it’s still subject to a variety of environmental, governmental, and societal concerns.

“The best investment for an average individual is to buy their own home,” he said. “You can be successful in music, dance, medicine, physics, math – the important thing is you pursue a career in what you’re naturally passionate about. That will improve your odds of achieving success.” 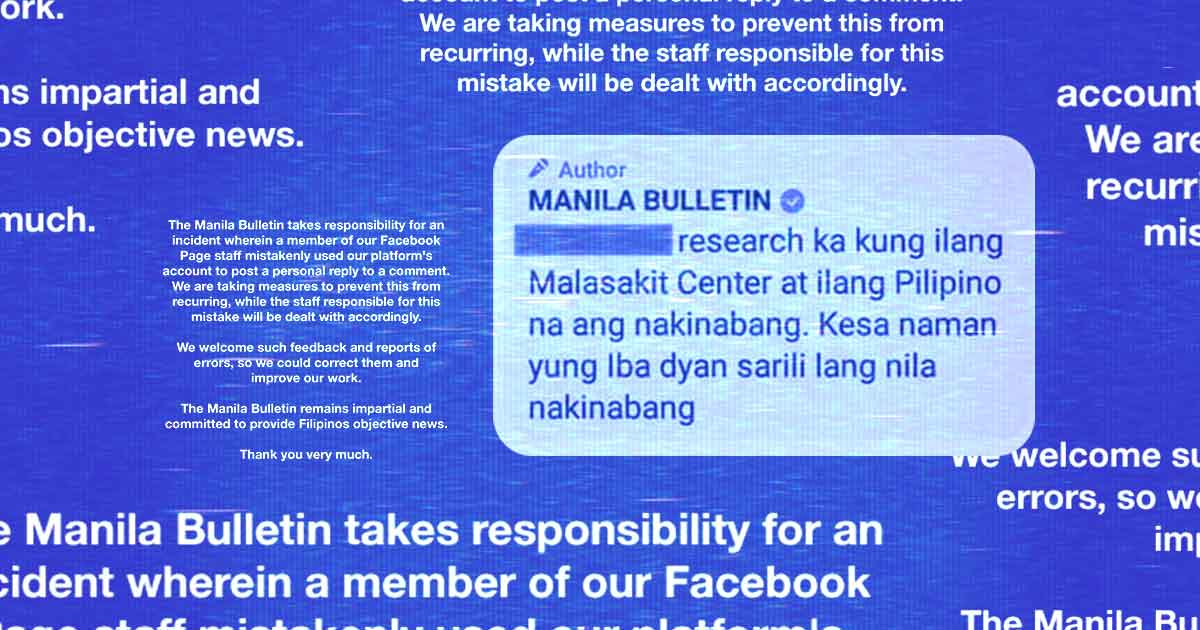 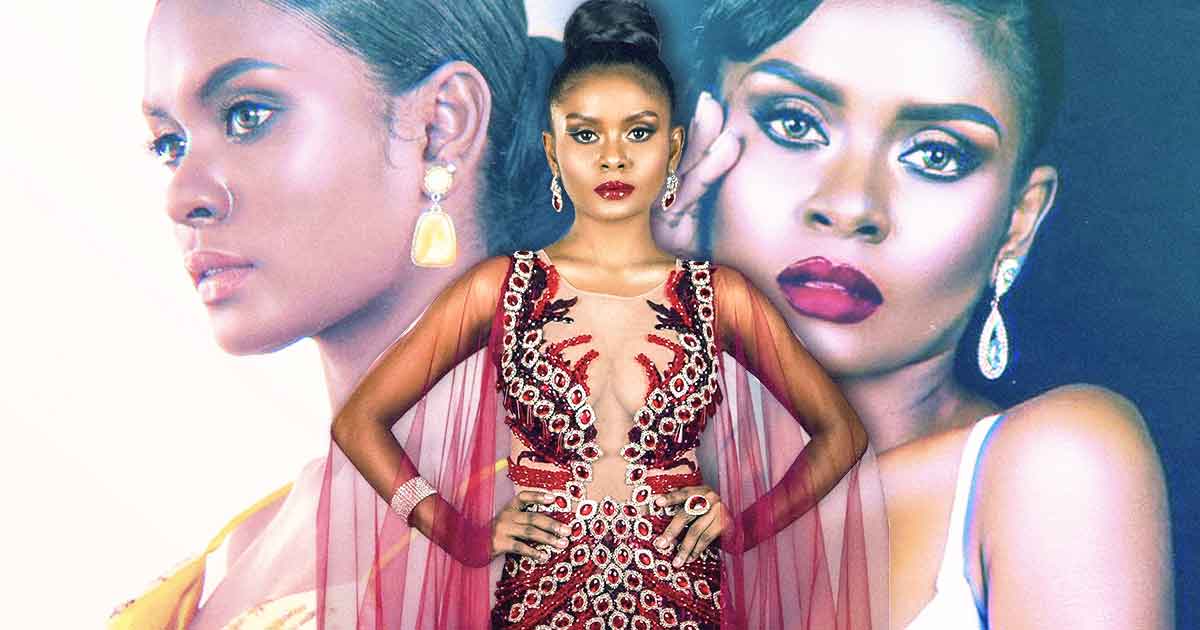 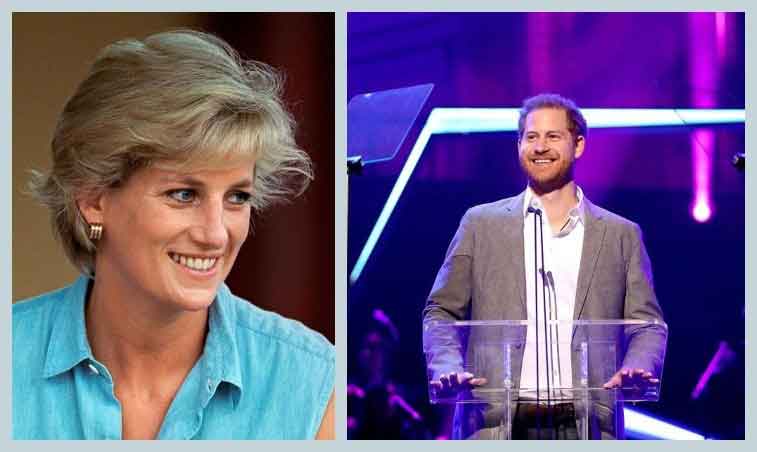