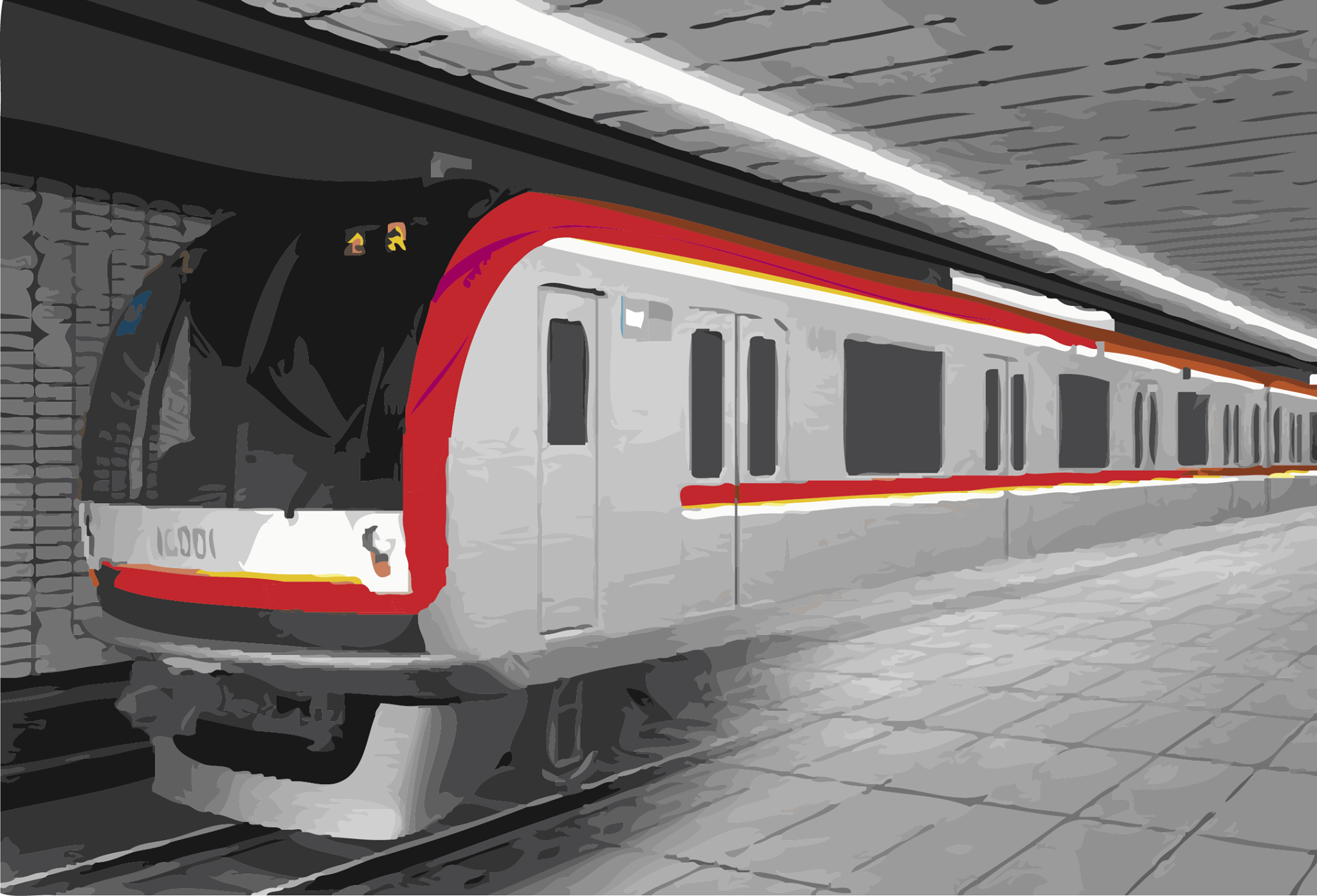 The Duterte administration has given hope to a new generation of commuters following the unveiling of the first tunnel boring machine to be used for the first-ever underground railway system in the Philippines. But what can people expect from the underground rapid transit line – dubbed “Project of the Century” – once it operates?Â

Many Filipinos were skeptical on whether or not the first-ever subway system in the Philippines will push through under the leadership of incumbent President Rodrigo Duterte considering he only has six years under his term to complete the said project (or at least make sure its partially operable by 2022, for that matter).

Right now, it appears the Duterte Administration is keen on giving taxpayers their money’s worth as the 2017 agreement between the Philippines and Japan is finally coming to fruition. Well, not exactly. There’s a catch: “the country’s first subway system will be financed via Official Development Assistance (ODA), with an interest of 0.10% per annum, payable in 40 years, inclusive of a grace period of 12 years,” according to the DOTr.

The groundbreaking ceremony for the said project took place in 2019. And two years later, the first of the six boring machines (called Kaularan to emphasize the “progress” the administration aspires for) needed to set the construction of the ambitious project in motion has finally arrived.

The 355-billion-worth 36-kilometer subway system, which will run from Quezon City all the way to Pasay City, covering a total of 15 stations including a branch line to the Ninoy Aquino International Airport (NAIA), will be partially operable in 2022 according to Transporation Secretary Arthur Tugade. Meanwhile, projections for its full operability has been set for 2026.

But did you know that the concept of a subway system for Metro Manila goes back as early as 1973? That’s right, the predecessor of the Japan International Corporation Agency (then known as Overseas Technical Cooperation Agency or OTCA) was at the helm of the proposal.

Nearly five decades later, Filipinos are finally on the verge of seeing the light of day. True, the possibility of seeing a subway in the Philippines may seem like another promise waiting to crush the dreams of the commuting public. But hey, how about we keep our hopes high this time around?