Is Philippine history being erased?

According to ThePILLARS, the Presidential Museum and Library is no longer accessible online. Ateneo de Naga University’s official student publication says its website has gone dark.

The Presidential Museum and Library contains the government’s files on past administrations. For instance, photos, and videos from the Martial Law years were there. Ergo every bit of information on that dark time in Philippine history might be gone forever.

Unfortunately, there is no way of knowing when the site will be back online. What’s worse, there are no known back-ups.

Netizens expressed concern that this might be a sign of things to come. Some said Bongbong Marcos’s victory might have something to do with the site going down.

But the museum’s staff says the website is only under maintenance. They assured the Filipino people there will be no erasure of data. That said, Filipinos do have cause for concern. Last week, the NTF-ELCAC red-tagged Adarna House. The publishing house released a collection of children’s books about Martial Law.

READ Today I Stood On The Right Side Of History

Earlier this year, there was an attempt to remove Ninoy Aquino from the P500 bill. There were also calls to change the name of the Ninoy Aquino Internation Airport (NAIA).

As of this writing, there is still no news about when the website will be up and running. In the meantime, Filipinos are ready and waiting to air their thoughts on the outcome. 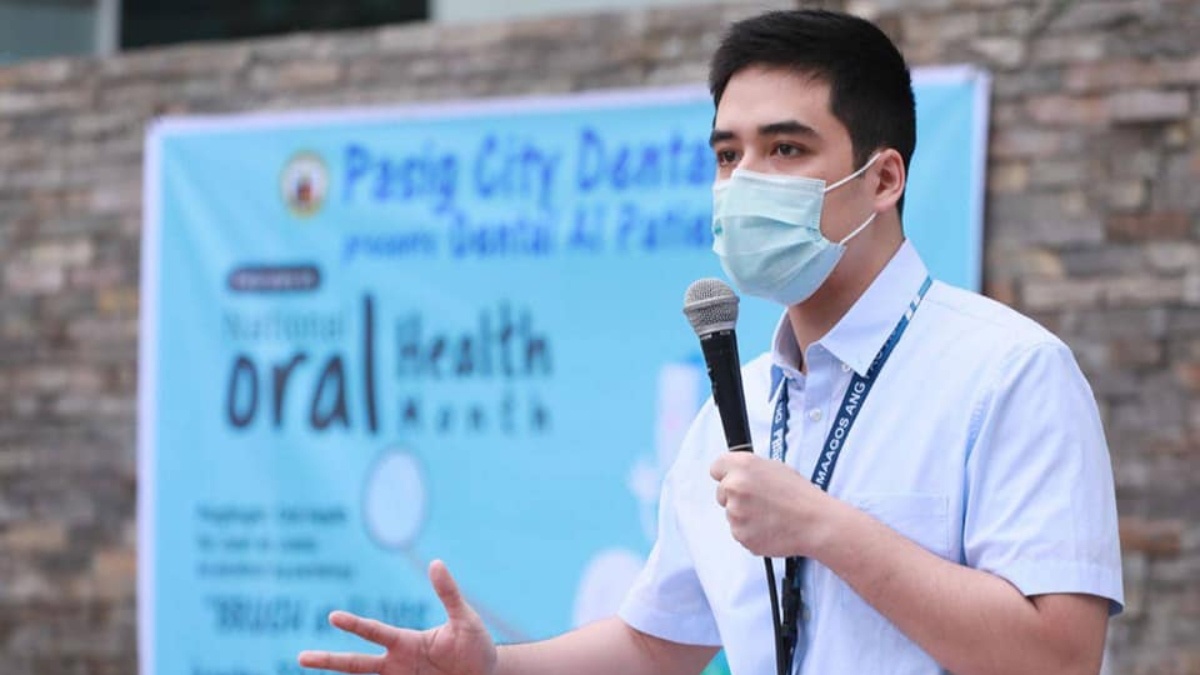 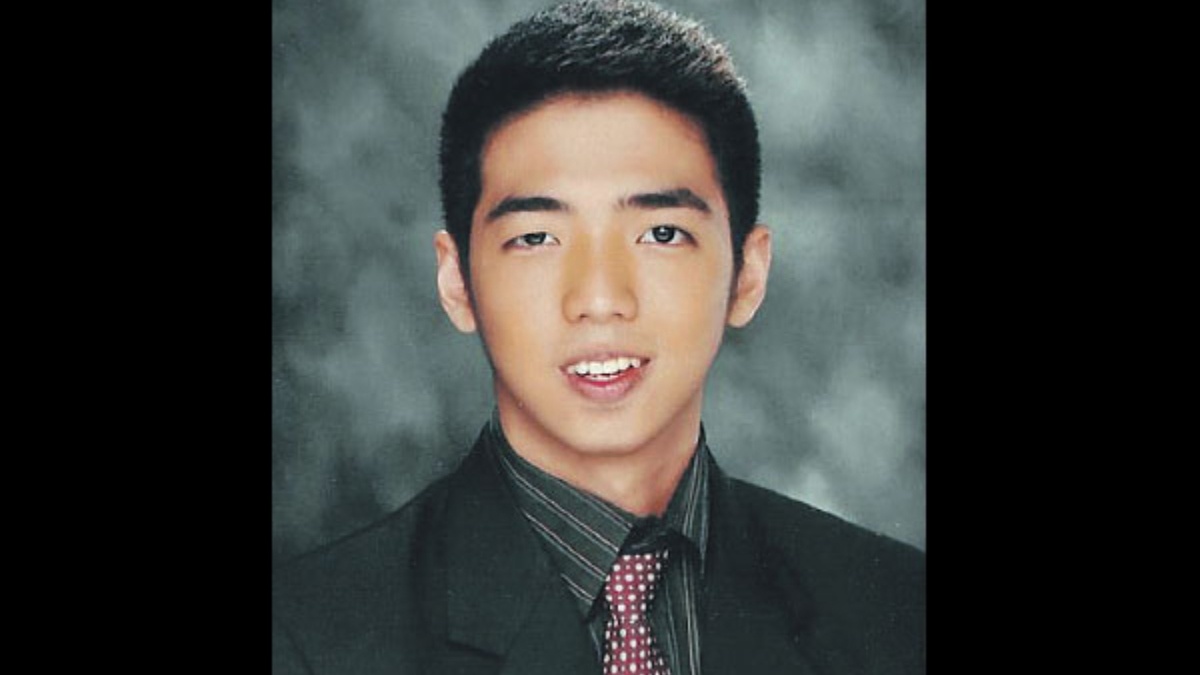 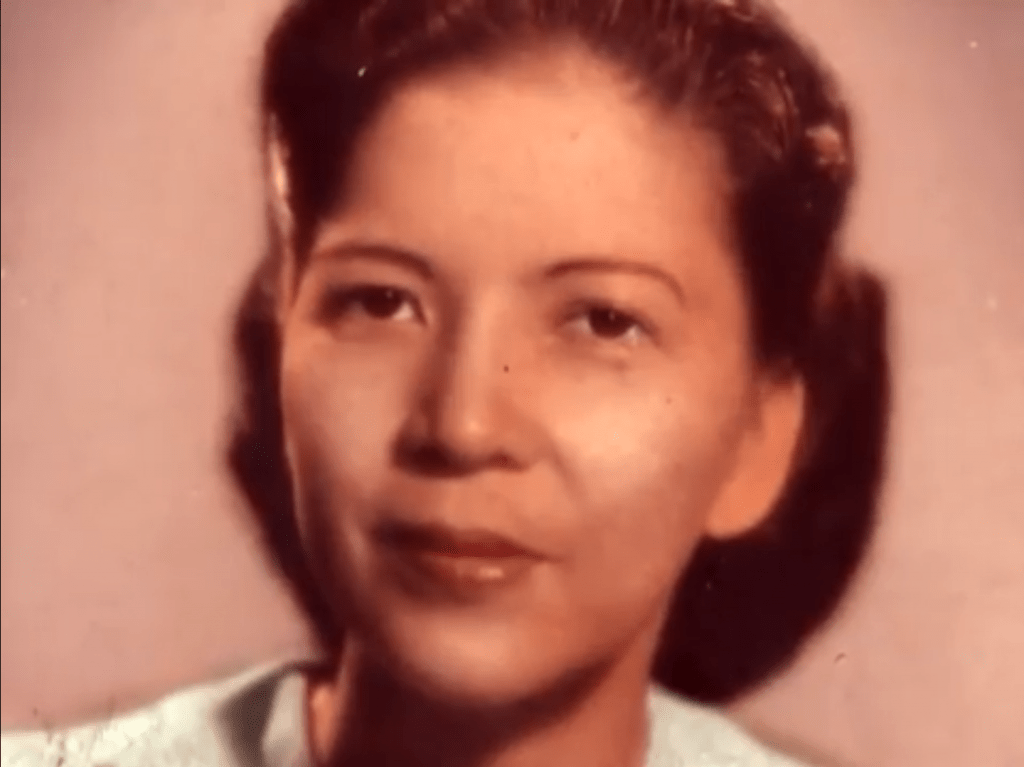