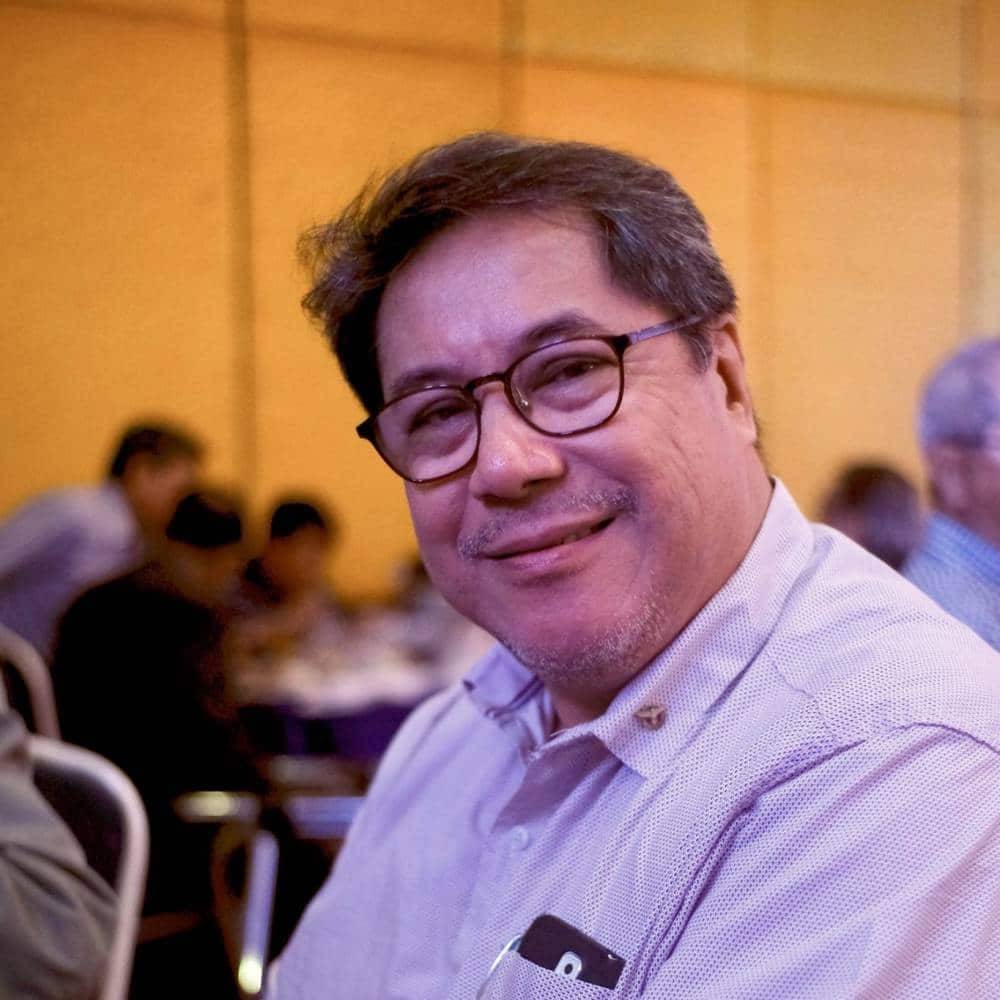 On April 25, the University of the Philippines announced that its Executive Vice President, Teodoro Herbosa, also a special adviser to the National Task Force Against COVID-19, had resigned due to “personal reasons.”

The resignation came after the adviser made a distasteful remark about community pantries. Following Angel Locsin’s birthday community pantry in Quezon City, which reportedly led to one senior citizen’s death while waiting in line, Herbosa tweeted out a message that said, “Death by ‘Community Pantry’. I told you so!”

The comment received intense backlash, with many users viewing his tweet as a criticism towards the well-intentioned nature of community pantries.

Herbosa quickly apologized for the remark and said it was “ill-judged”, calling community pantry organizers “kind-hearted souls.” He also said he supported community pantries as acts of kindness and apologized to organizers who were hurt over his comment: “I felt angry over a preventable death, & ended up issuing the tweet when I could have expressed it in a better way.”

At the time, he had filed a leave of absence to reflect on his actions and his “misstep.”

Despite this, Herbosa’s resignation was still accepted “with regret” by UP President Danilo Concepcion on Sunday. In a letter posted to UP’s Facebook page, he wrote, “In your service as Executive Vice President, you have shown how vital this position can be to the governance of the University.”

He also called for more careful public statements, stating, “It is imperative that there be consistency and harmony in our relationship as administrators, as well as in our public pronouncements, given that we both represent the larger University community, its spirit, and its interests.”

Herbosa had served as the University’s Executive Vice President since the start of Concepcion’s administration in 2017.