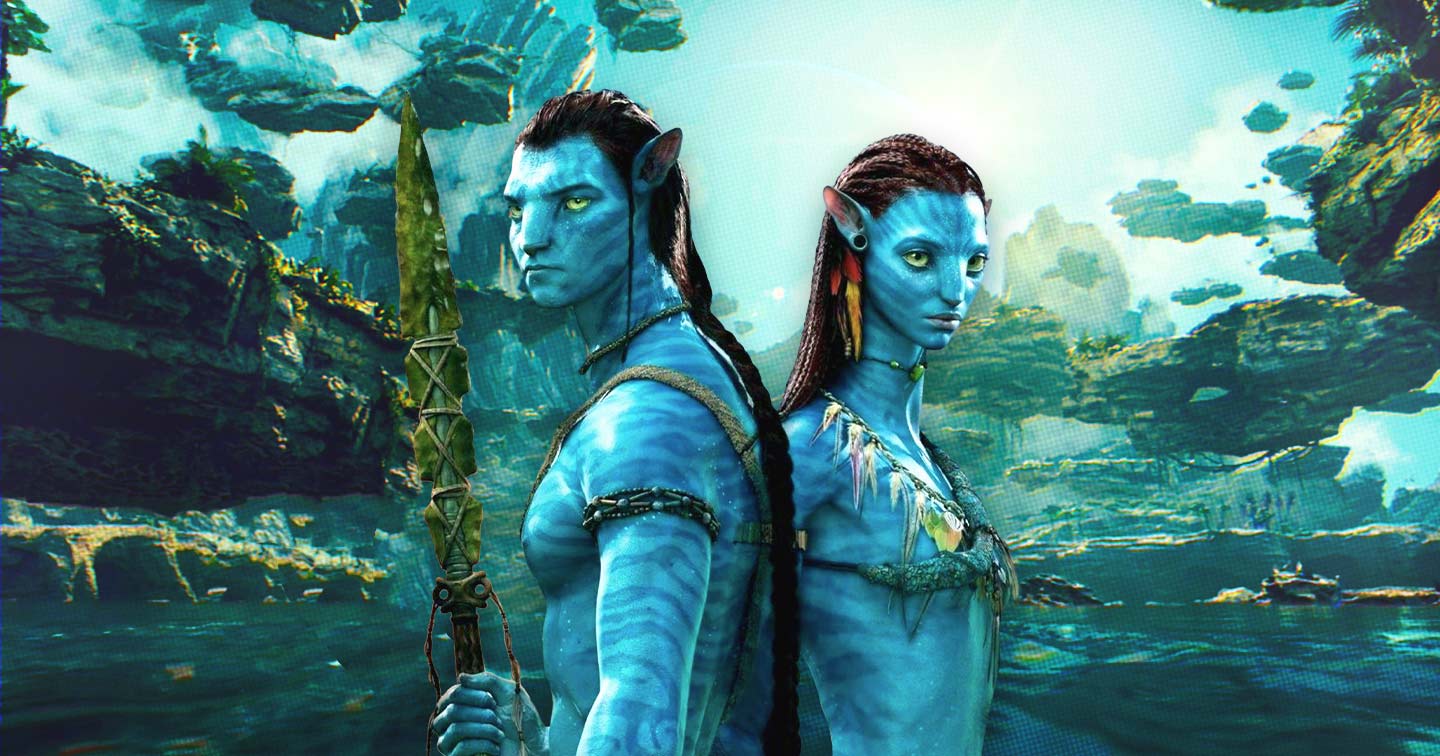 Hint: There are new cultures and a new element in focus

“Avatar: The Way of Water” is on its way to smashing box office records almost closing $2 billion worldwide. With the film’s clear success, director James Cameron has already teased the next movie in the franchise, “Avatar 3.”

Cameron stops by Deadline at the Critics Choice Awards on January 15, 2023 to discuss “Avatar 3.” There, he talks about the current sequel’s success and reveals a few things about the upcoming third installment.

James Cameron confirms #Avatar 3 will include fire element and introduce us to two different cultures pic.twitter.com/XDVworoOZl

He shares that the next movie will focus on the element of fire and introduce two new cultures.

“Fire has a symbolic purpose in the film and there’s a society that revolves especially around that concept. I’m speaking too much right now,” he tells Deadline.

Cameron’s wife, Suzy Amis, cuts him off and says, “You need a very secure seatbelt.” He replies, “It’s a rocket sled.”

In another interview with Variety, Cameron reveals that Lo’ak will narrate the next film. The director confirms that various individuals will play narrator in the fourth and fifth installments.

He explains, “Lo’ak emerged as a character that people went with. So I might find ways to… he’s already the narrator. I’m giving away something here, but this is okay.

“Jake was our voiceover narrator for movie one and movie two, and we have a different narrator for each next film. We see it through the eyes of a different character. Movie three is through Lo’ak’s eyes.”