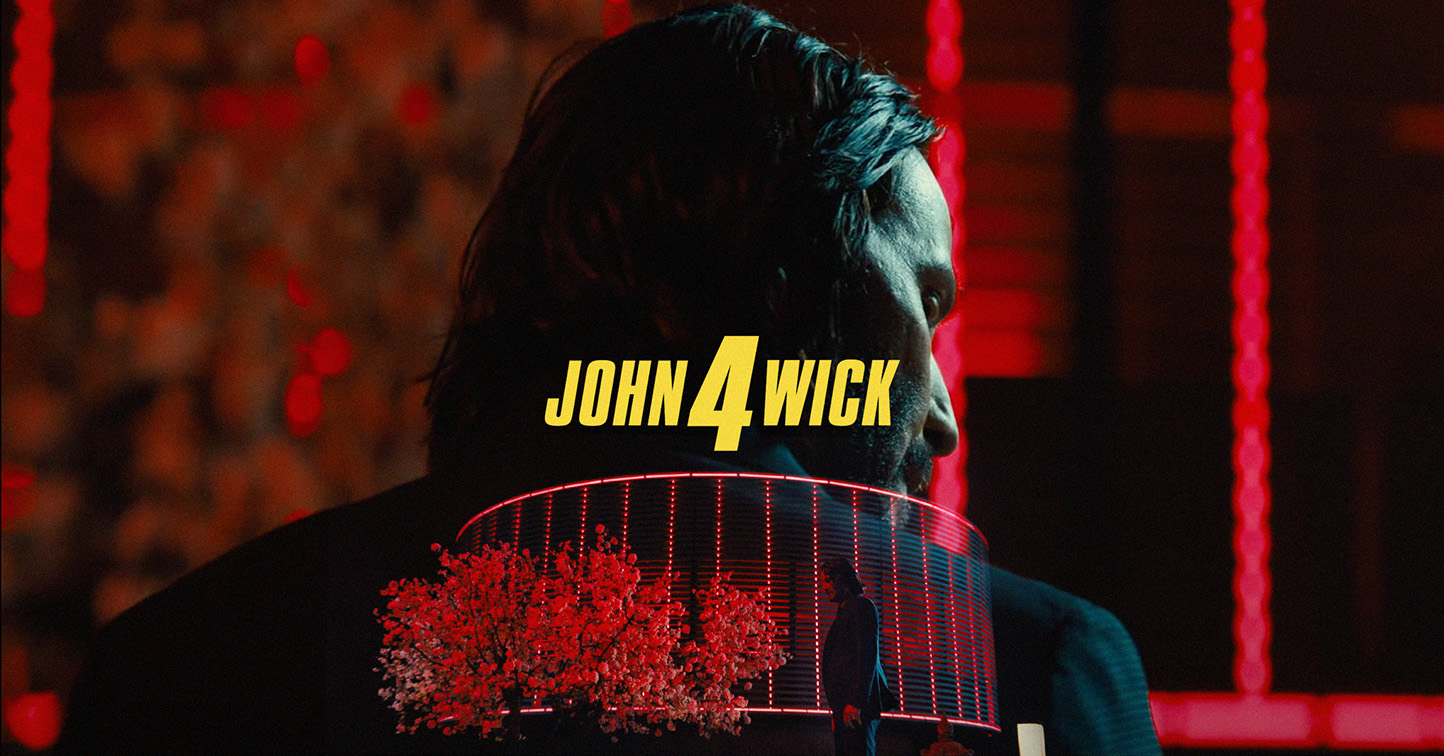 John Wick is coming back for more. So if you thought Mr. Wick’s last chapter was his final one, you have another thing coming. But don’t worry; we’re here to catch you up on all the latest John Wick 4 news. First, an official trailer just dropped, so let’s talk about that.

What the trailer reveals

The first official trailer reveals Wick’s new foes and their fighting styles. It features more epic action. It also showcases Wick’s journey through the streets and museums of Paris and the desert sands.

The trailer teases an ominous encounter between Yen’s Caine and Reeves’ Wick in a candlelit chapel, which will excite fans eager to see them go up against each other. Finally, Yen’s matter-of-fact delivery of “You’re going to die” is met with Reeves’ shrug and simple, “Maybe not.”

Production announced only a few cast members, but we already know who to expect in the movie. Ian McShane will reprise his role of Winston. Bill Skarsgard, Clancy Brown, and Hiroyuki Sanada have also joined the film’s cast.

Laurence Fishburne confirmed that he would reprise his role as the Bowery King. The King took in Wick after he fell, and the two appear to be working together to take down The High Table.

According to Deadline, Yen (IP Man, Rogue One) will join John Wick. The modern action movie hero will play an old friend of Wick’s with a similar past and a list of enemies.

What will the fourth installment be about?

While we can’t risk spoiling anyone, Lionsgate had something to say.

“With the price on his head ever increasing, Wick takes his fight against the High Table global as he seeks out the most powerful players in the underworld, from New York to Paris to Osaka to Berlin.”

When will ‘John Wick: Chapter 4’ be in theaters?

It is no secret that the release date for John Wick: Chapter 4 has been pushed back many times. Instead of the initial May 2021 or May 2022 release date, the film will hit theaters on March 24, 2023.

RELATED John Wick 4 is already in the works, and Donnie Yen is onboard

The delay is related to production delays caused by COVID-19. Due to Keanu Reeves’ commitment to film The Matrix 4 (also delayed), John Wick 4 had to adjust its release date.