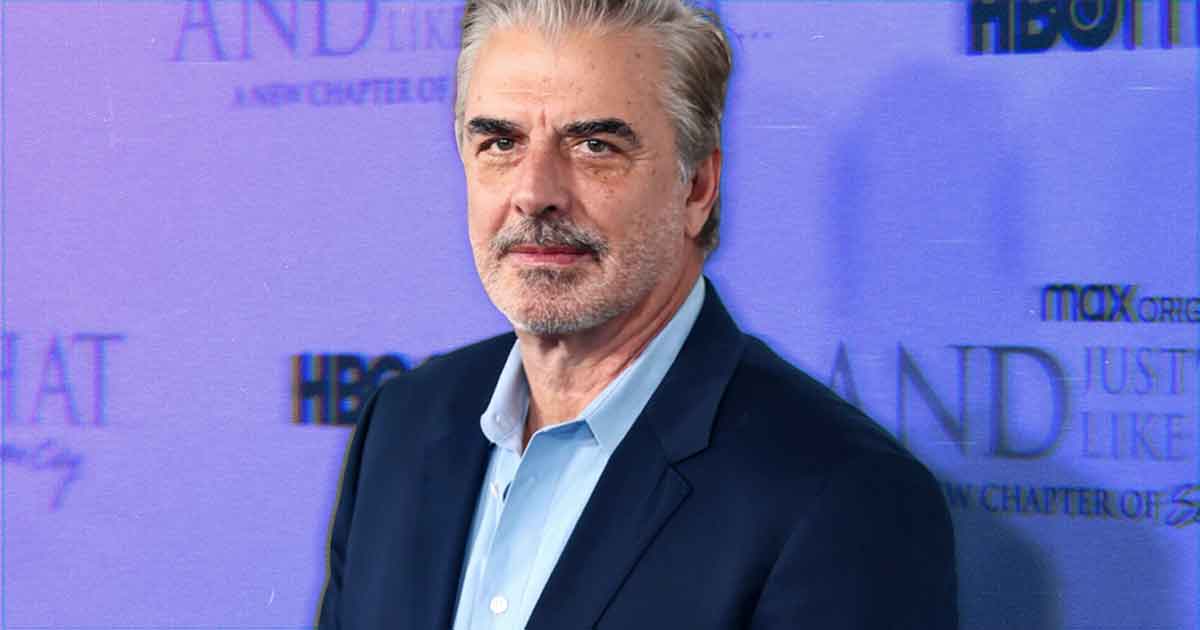 The latest chapter of “Sex and the City” has been through a lot lately. The show has been the talk of the town because of the exclusion of one of the original stars of the show, Kim Catrall, due to her beef with “Sex and the City” leading lady Sarah Jessica Parker. The pilot episode of “And Just Like That” attracted a lot of attention and shocked the world because (SPOILER ALERT!) of the death of Carrie Bradshaw’s husband, Mr. Big.

Shortly after the internet started buzzing about Noth and the show, The Hollywood Reporter published a story claiming that two women allege they were sexually assaulted by the actor. These women do not know each other and have said that the attention on Noth due to the show stirred painful memories of incidents they say occurred in Los Angeles in 2004 and in New York in 2015, respectively.

One woman, who used the pseudonym Zoe, claimed that said she was 22 when she met Noth while working for a company in 2004 where celebrities had business. He then invited her to the pool at his apartment building and later kissed her and had sex with her against her will.

The other woman, who was hidden under the pseudonym Lily, was a server at a New York nightclub where Noth asked her on a date in 2015. She said she later went with him to his apartment where they had sex but she left feeling “totally violated.” Neither incident have been reported to the police.

In turn, Noth has issued a statement on the serious allegations against him. The actor said, “The accusations against me made by individuals I met years, even decades, ago are categorically false. These stories could’ve been from 30 years ago or 30 days ago — no always means no — that is a line I did not cross. The encounters were consensual.”Â

“It’s difficult not to question the timing of these stories coming out. I don’t know for certain why they are surfacing now, but I do know this: I did not assault these women,” he added.

The women who have accused Noth of sexually assaulting them have yet to fire back after he made this statement. Be as it may, sexual assault allegations should be taken seriously. That is why Peloton pulled their ad featuring Noth in the wake of this controversy. As to whether Noth is guilty or not, only time can tell.