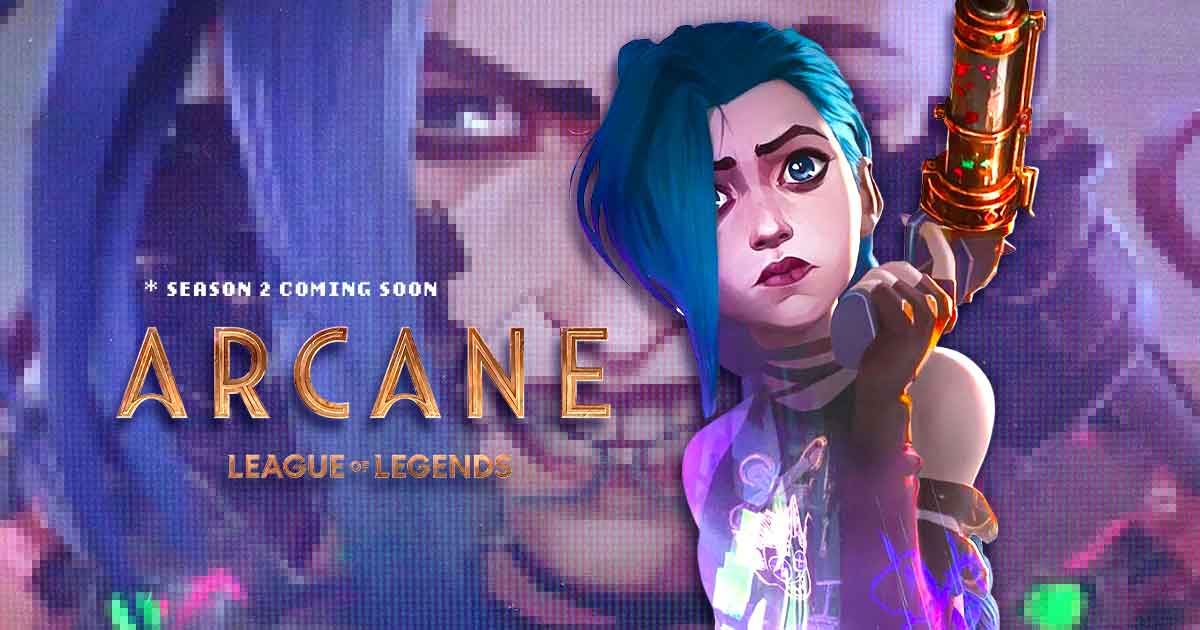 Netflix’s Arcane gets the green light for season 2

Here’s some great news for the fans out there: the Netflix animated series Arcane, which is being produced in partnership with Riot Games, has been given the green light for its sophomore season. Based on the wildly popular video game League of Legends, the premiere season of the show was dropped over the course of […] 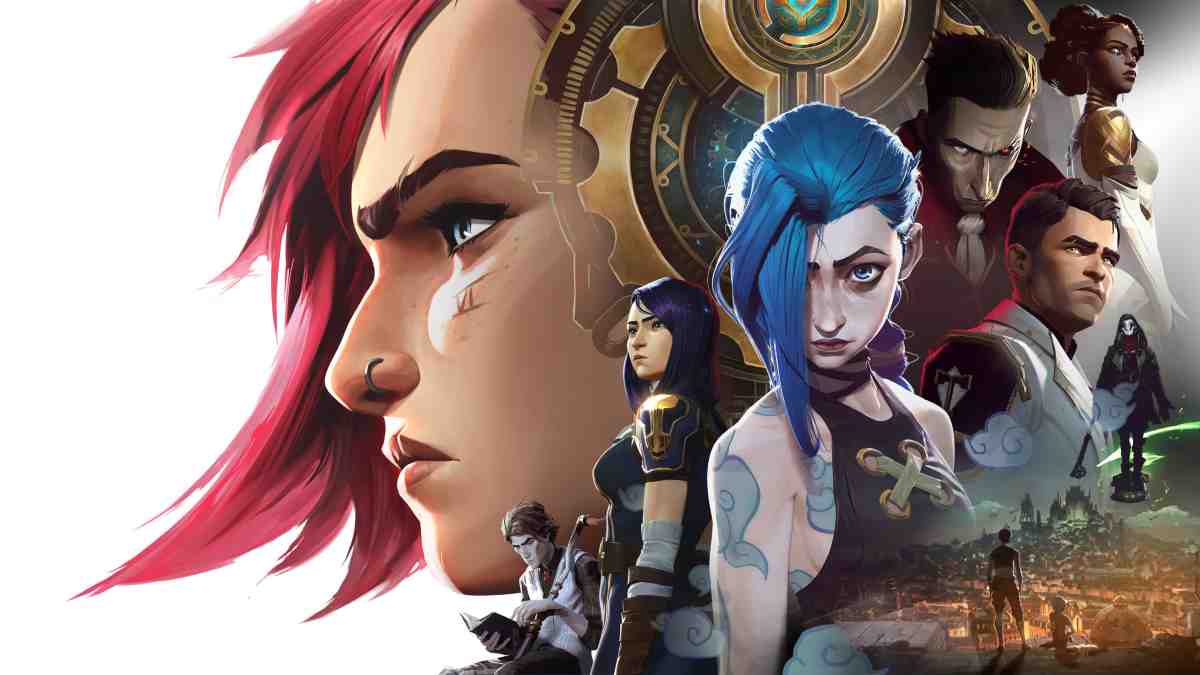 The ‘League of Legends’ series from Riot Games reportedly did it in just three days. After seven long weeks, the landscape of Netflix’s most-watched list has finally changed:Â Riot Games’ Arcane is now ruling the chartÂ after dethroning South Korea’s Squid Game, a feat it achievedÂ in just three days within its debut. Arcane premiered on the streaming platform […]