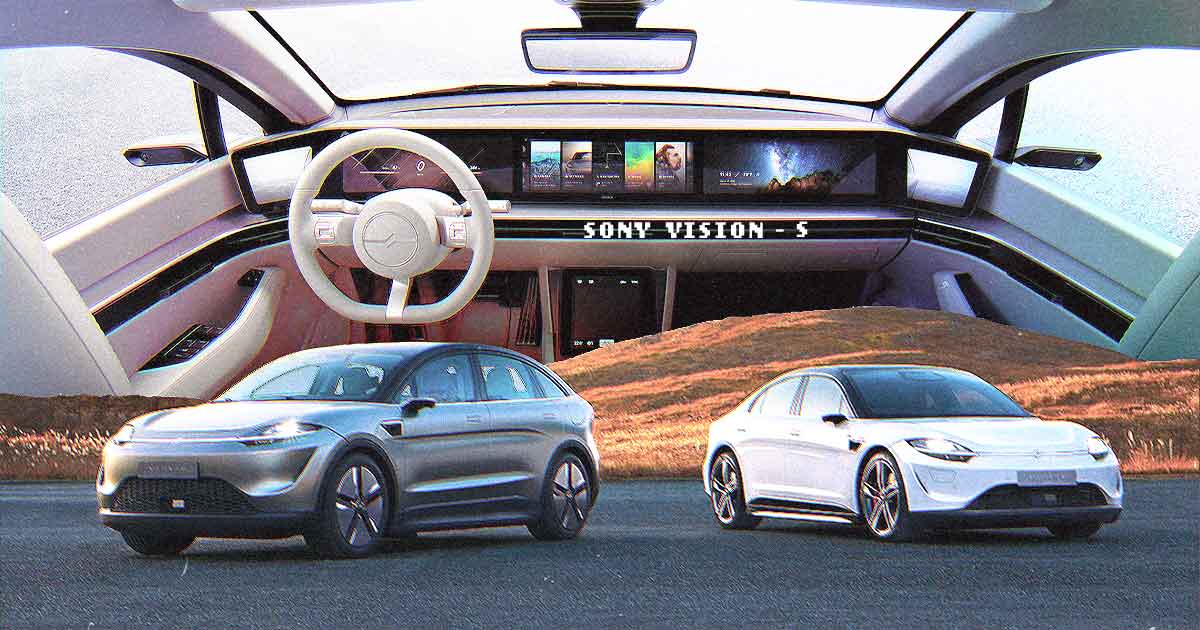 Multinational tech company Sony has officially entered the electric car scene. According to CNN, the Japan-based conglomerate announced plans to launch its own electric car company this year, calling the subsidiary “Sony Mobility Inc.” Its prototype, the Vision-S 02 SUV, was unveiled at the Consumer Electronics Show (CES) on January 4. “With our imaging and sensing, cloud, […]