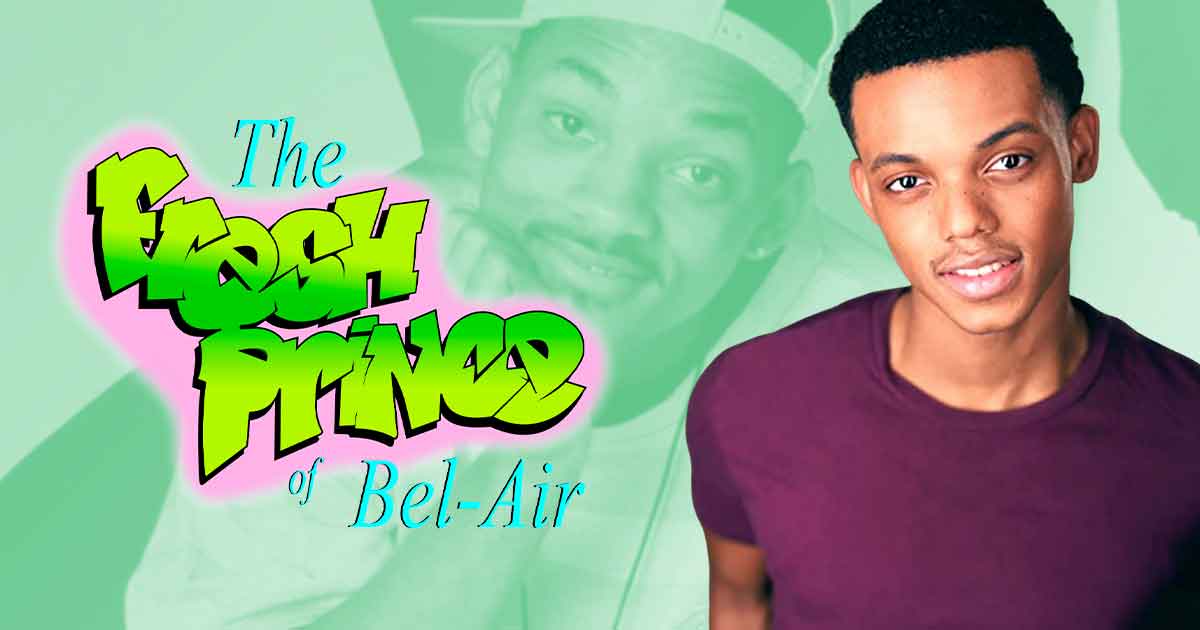 Bel-Air just found its new boy for its series reboot! It was a touching moment for 90s sitcom fans as Will Smith, who originally played a fictionalized version of himself in the popular sitcom series The Fresh Prince of Bel-Air, has just passed on the torch to Jabari Banks for the upcoming prequel series. The best part? Banks didn’t know […]