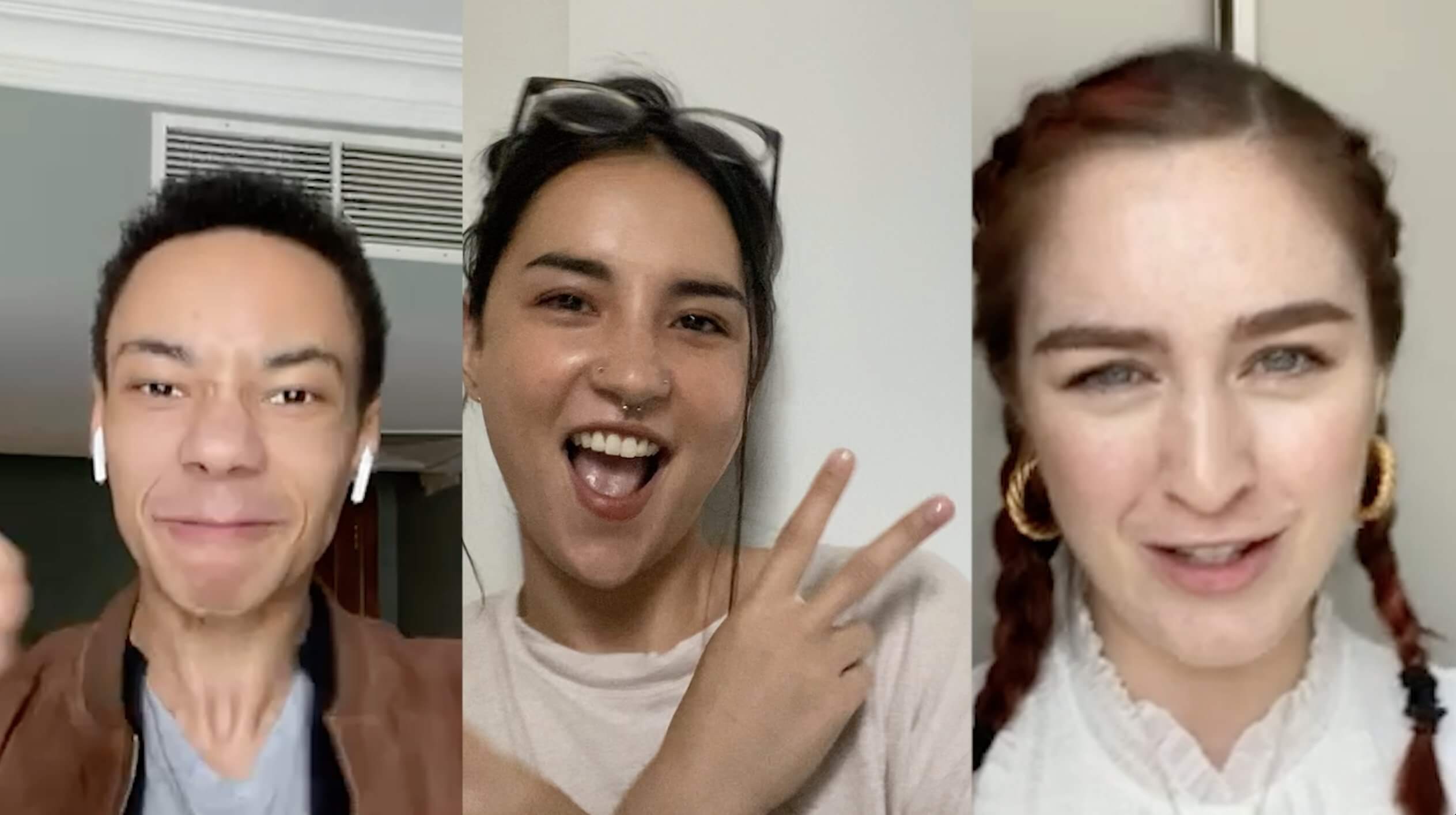 It’s official! Shadow and Bone is getting a season 2! The Netflix show confirmed the renewal for a second season through a pair of videos of the cast announcing the good news. In the first video, the cast is just hinting at season 2 and saying they’ve got big news to share. Shortly after, they posted another video confirming that […]

You might have spotted some familiar faces in Netflix’s Shadow and Bones so we listed the movies and series your favorite characters have appeared in.

Netflix is on a roll. They invested half a billion dollars in Korean content production and are known to release originals that range from documentaries to award-winning movies. But one other genre that Netflix is known for its adaptations. Beloved books or comics are turned into tv shows directed at teens – see Riverdale, Chilling […]