No more new bundles of joy soon? Well, it looks like new mommas are hesitant to have another bun in the oven amid the pandemic. A study published in the JAMA Network Open found that half of New York City mothers who had been trying to have another baby before the coronavirus pandemic began to stop in the first few months of the outbreak.

Led by researchers at NYU Grossman School of Medicine, the survey of 1,179 mothers in New York City also found that one-third of women who had been thinking about becoming pregnant before the pandemic but had not yet begun trying said they were no longer considering it.

“Our findings show that the initial COVID-19 outbreak appears to have made women think twice about expanding their families and, in some cases, reduce the number of children they ultimately intend to have,” said study lead author and epidemiologist Linda Kahn, Ph.D., MPH.

“This is yet another example of the potential long-lasting consequences of the pandemic beyond the more obvious health and economic effects,” added Kahn.

In addition, those with higher stress levels and greater financial insecurity were especially likely to postpone or end their plans for an additional child.

Given that hospital costs have increased amid the pandemic, it’s no wonder why mothers are not eager to make more little ones. Since babies can’t get vaccinated against COVID-19, there’s also the risk they might get infected. Let’s hope things get better so families can continue leading more ‘normal’ lives. 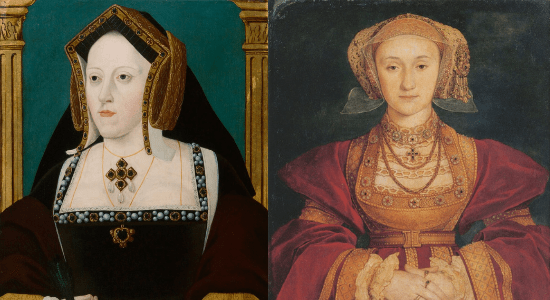