Love on lockdown pt. 2: the good, the bad, and the ugly side of “quaranflings” - FreebieMNL
About Us Be a FreebieMNL partner

Home  »  Current Events   »   Love on lockdown pt. 2: the good, the bad, and the ugly side of “quaranflings”
Current Events 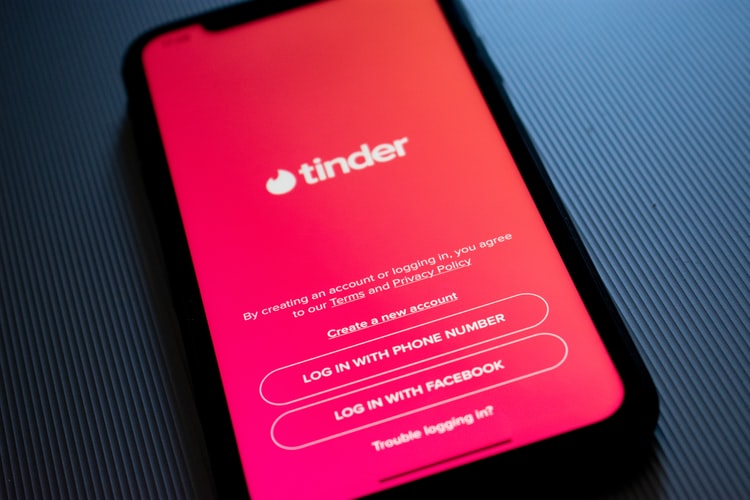 What this global pandemic taught everyone was a new definition of distance. Under strict quarantine rules, things are only either within or beyond the safety of our homes. This means that, whether someone was only a few blocks over or many cities over, we’d still be meeting them for the first or for the hundredth time in the same place: online.

Hence the christening of the term “quaranflings,” or the digital flings we make while sheltered indoors. Through dating apps like Bumble, Tinder, OkCupid, hell, even FaceBook dating, we meet either our bliss or our ruin, all in search of a shot of serotonin.

Sometimes, that’s exactly what we get: a period of pure ecstasy. That’s because the good qualities of quaranflings can be credited to the core idea of the dating apps that birth them: more conversations.

With the Internet slowly becoming our primary mode of communication, we instinctively require ourselves to be more salient about what we want out of these conversations. With each match that we make, we become better at negotiating our needs and wants, to which this health crisis has given considerable input.

That also means being less vague about whether or not we want a person into our lives. Given how every aspect of our life has now converged quite literally under one roof, we get a clearer picture of how able or unable we are to accommodate a significant other.

Plus, with the pandemic forcing us to forego physical intimacy, people on dating apps get to focus on deeper things now. And what’s better, this postponement only makes that much-awaited first date that much more meaningful in foresight.

Then there’s the bleaker side of the quaranfling coin.

With the pandemic postponing the prospect of a first meeting, cavalier swipers on dating apps tend to resort to other, more stimulating means to an end.

To put it bluntly, we get hornier the longer we stay in quarantine. And the hornier we are, the more we’re baited by superficial features, which, as we’ve learned from various rom-com movies, isn’t ideal in the long run. By preferring physical attraction over emotional intimacy, we possibly miss out on a long-lasting, significant relationship.

And if we’re not asking or sending racy snaps, then we’re talking just to get to… more talking. Admittedly, not everyone could or would endure your late-night deep talks. That’s why, in place of the promised land, we get into the ever-spiteful situation of being ghosted instead.

There’s no trying to explain why people ghost; there’s perhaps just as many reasons people ghost as there are people who do them. And the fact that we’re not even entitled to an explanation just adds more salt to the wound.

But here we are, still swiping our quarantine hours away. Why?

Because we’re bored, that’s why. Because the pandemic didn’t leave us with a lot of options that can substitute how we used to socialize. We rush headlong into our quaranfling’s red flags because sometimes, the drama that preludes our character development is a good enough reward for the risk.

Maybe we’re all clowns after all. 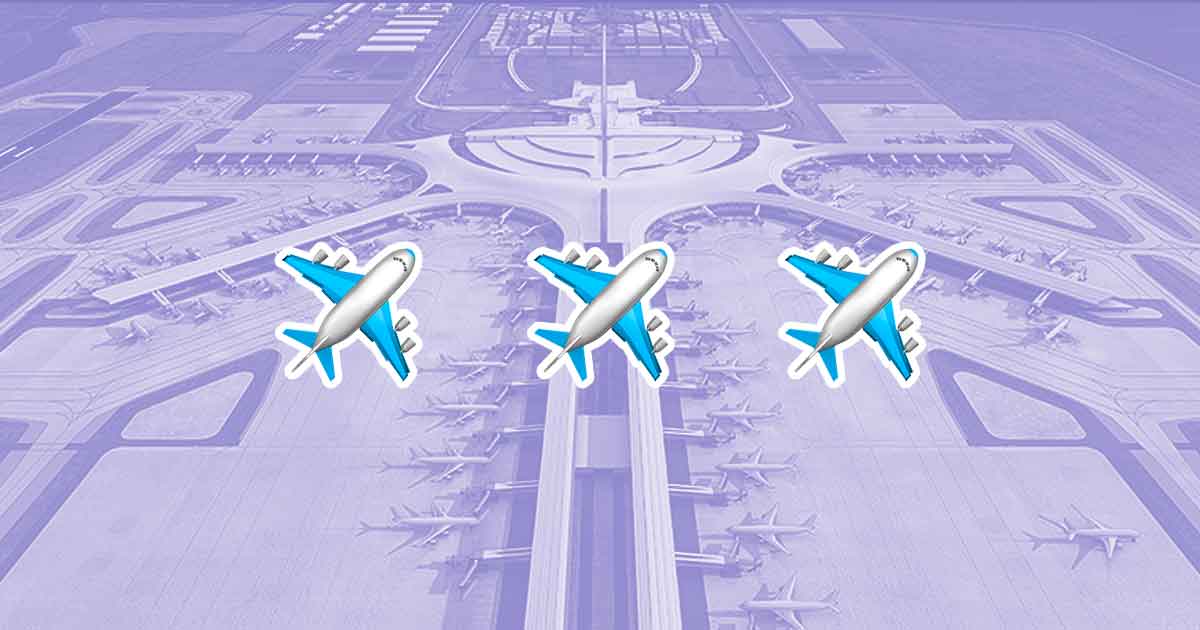 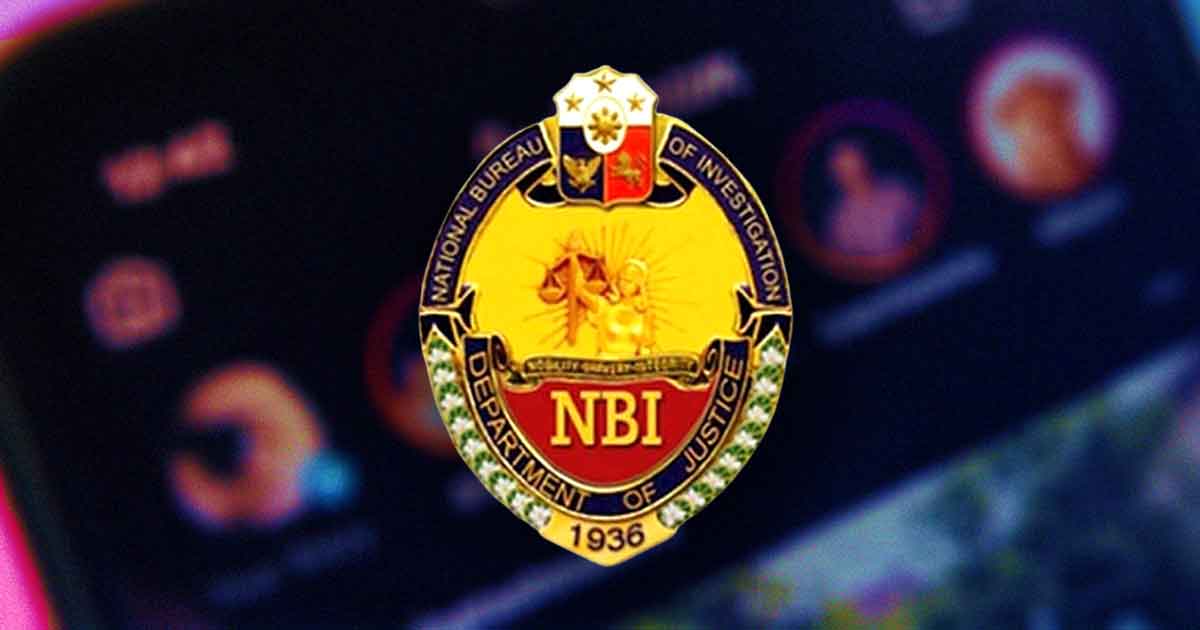 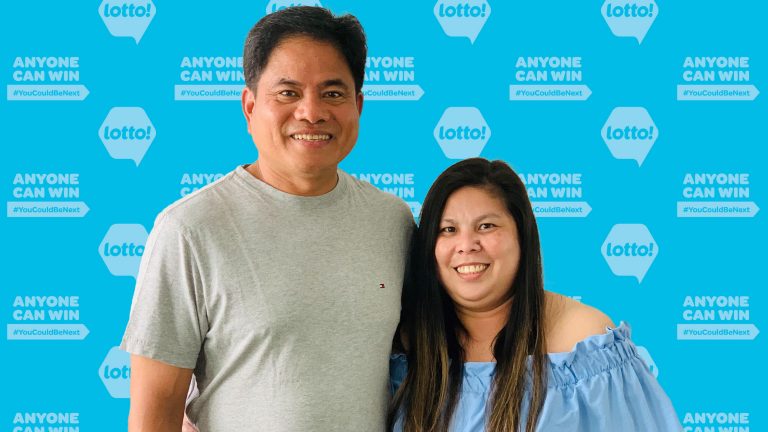 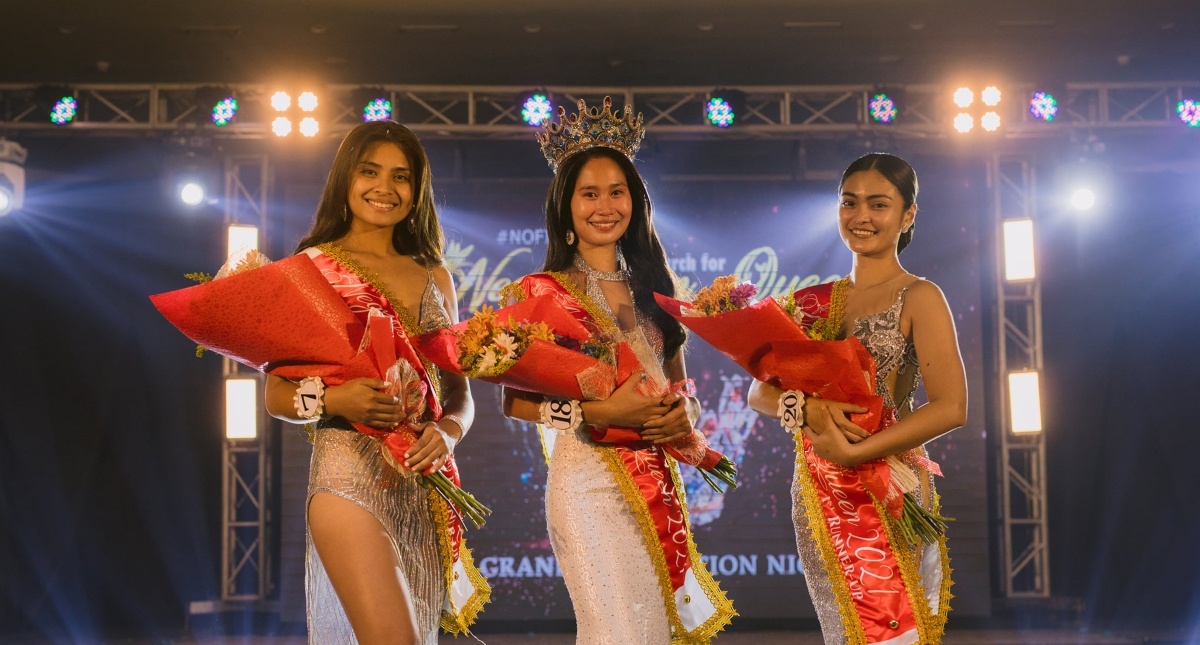 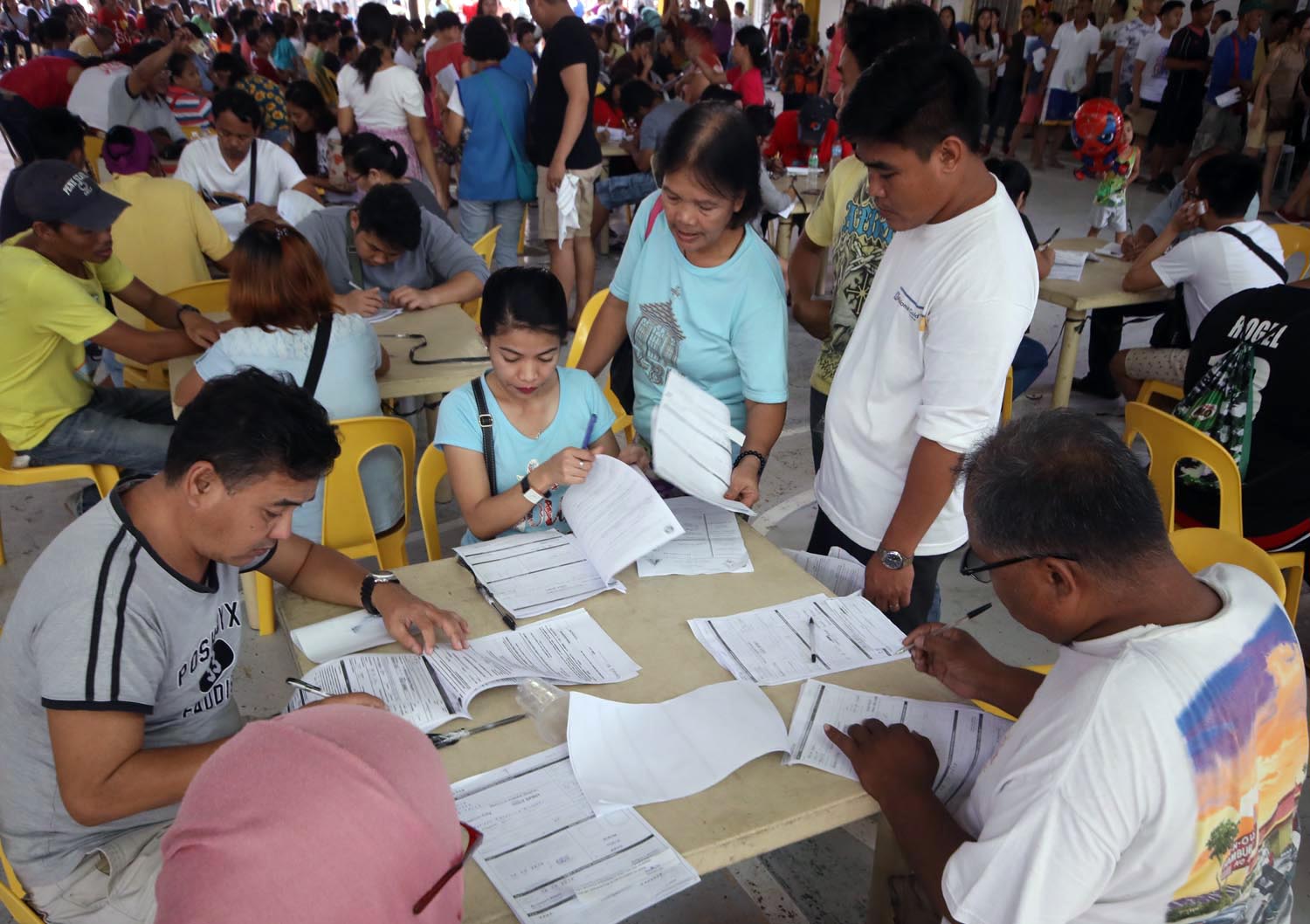