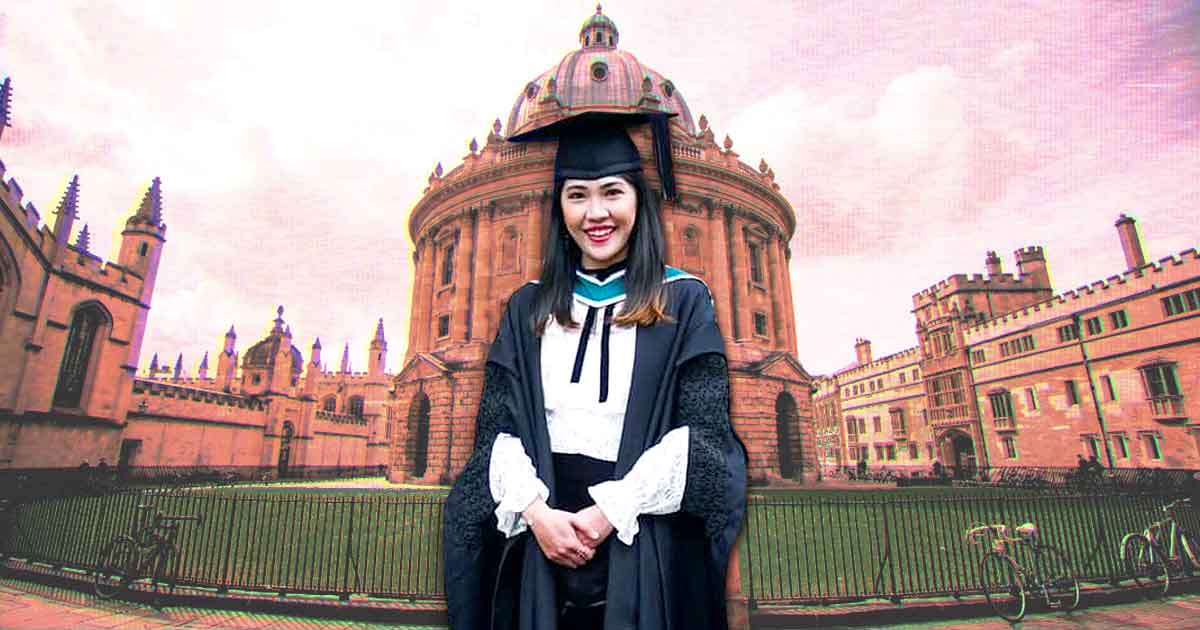 The prestigious university in the United Kingdom is currently ranked first in the World University Rankings.

In a month that’s bearing witness to our world-class beauty and brains, one Filipina has earned the highest honors distinction at the prestigious University of Oxford in the United Kingdom.

Ellaine Joy Calapao Sanidad, who earned the distinction under the Master of Studies in Diplomatic Studies program earlier this month, is set to graduate on March 12, 2022.

According to the institution, Sanidad graduated as a valedictorian both from the San Isidro Elementary School for her primary education and from the Immaculate Conception Academy – City of Batac.

Sanidad, who was able to pursue her master’s education abroad through the Chevening scholarship, thanked everyone who supported her, including herself.

“First of all, always the Almighty God. Next, my family, relatives, friends, teachers and mentors, former colleagues and bosses, people who always believed in me,” she said in an exclusive interview with Interaksyon. “I have always been too hard on myself, and it was only recently that I learned how important it is to give myself a tap once in a while for being able to put up with the ever ambitious, difficult me.”

As someone who had to overcome hurdles and strive through failures to secure her scholarship, Sanidad’s advice to those who are dreaming of studying abroad is: “Think of Oxford as just any other university abroad. Considering it as an unreachable university won’t help you get there. However, that doesn’t mean working less towards getting there.

“Learn to always give your best in every endeavor you take, because only with giving your best could you get the best reward.” 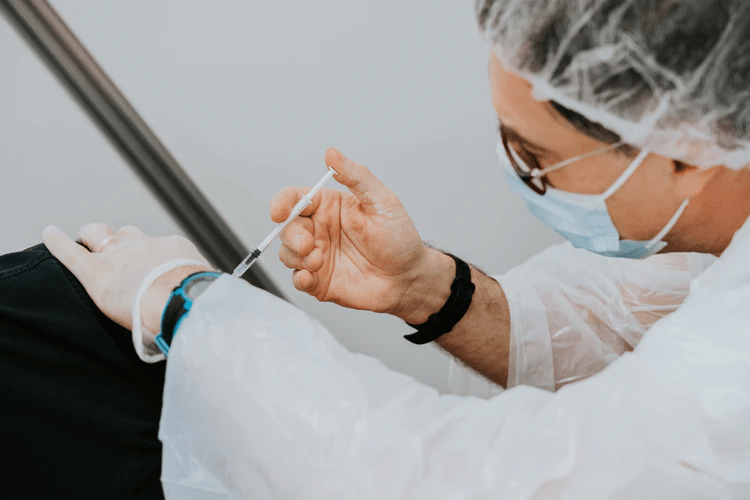 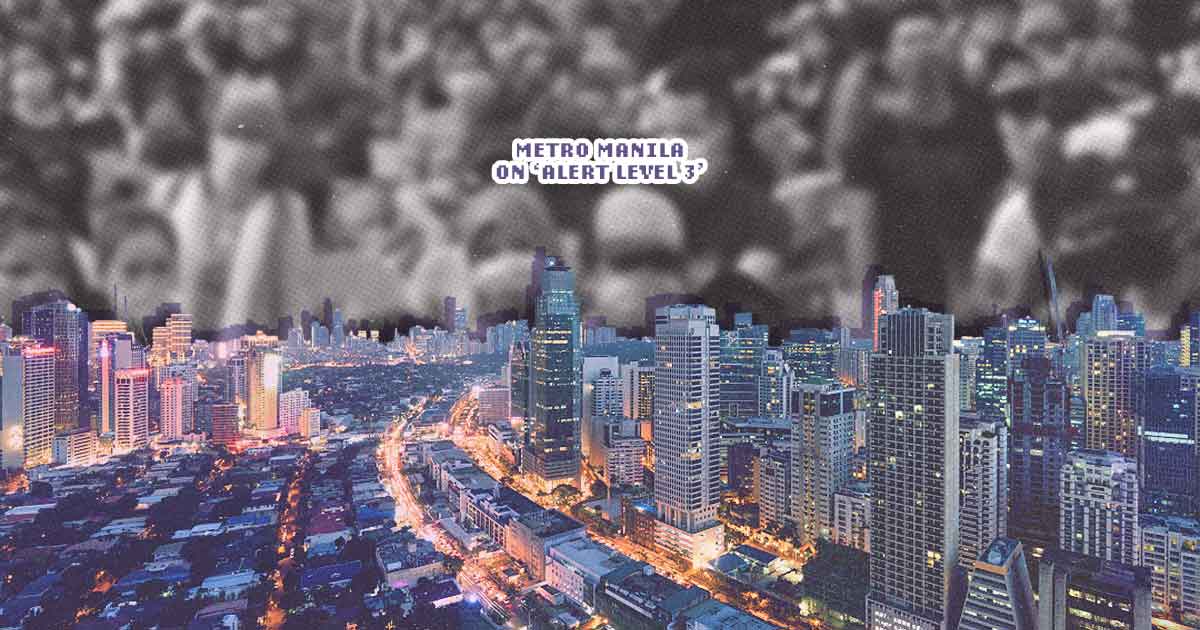 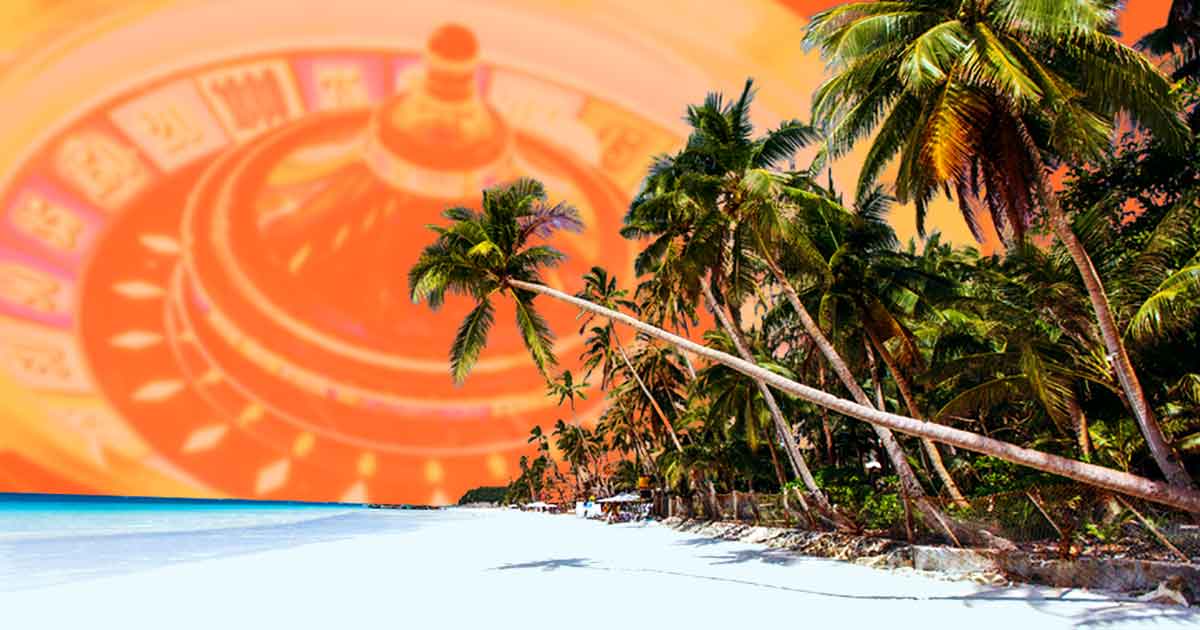 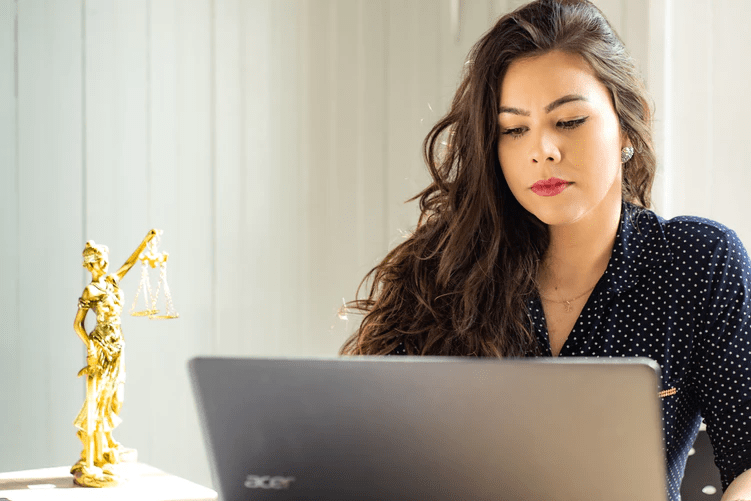