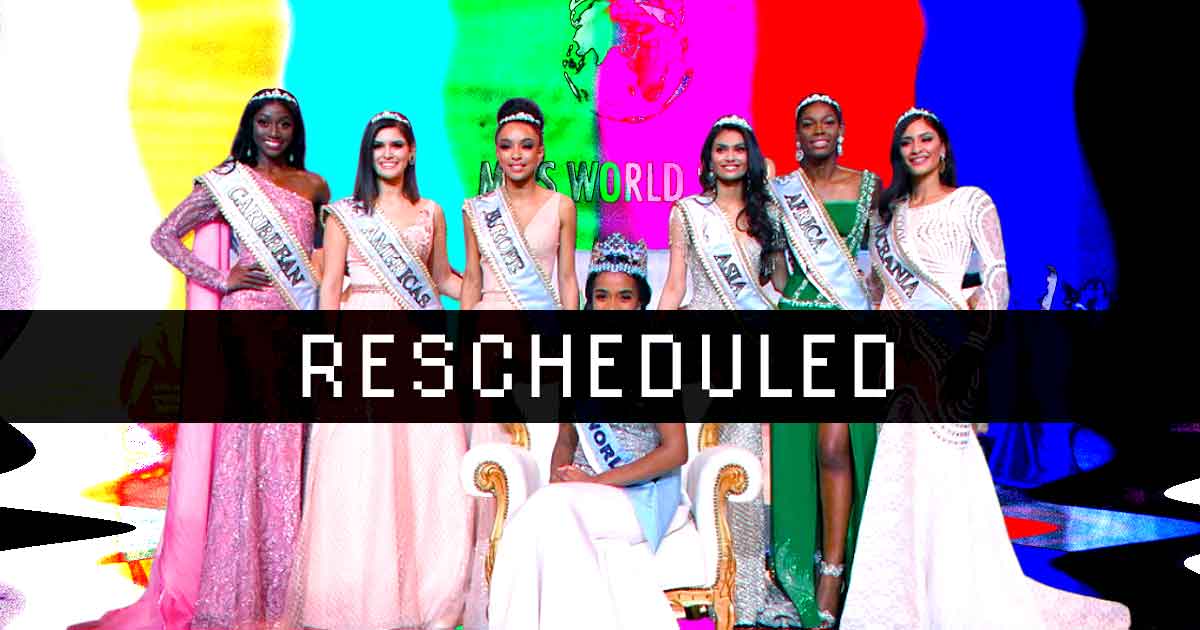 It’s been a long arduous journey for the Miss World pageant this year. The coronation night of the local pageant was rescheduled several times because of COVID-19 surges in the nation. At long last, Tracy Maureen Perez won the opportunity to represent the country in the prestigious international pageant last August.

For the past few weeks, Perez has been displaying a stellar performance in Puerto Rico, where the pageant was slated to be held. The 28-year old model has already advanced to the Top 5 of the Beauty with a Purpose event, and global pageant observers have selected her as one of their top picks to win the coveted Miss World crown. She’s even secured a slot in the Top 30 of the prestigious competition.

Now, the date is set. On their official Facebook page, the Miss World organization announced that the coronation night for the pageant is now scheduled for March 16, 2022. The event will be held at the same venue, namely the Puerto Rico Coliseum Jose Miguel Agrelot.

“We are so excited that we are staying in Puerto Rico to crown the new Miss World!” said Julia Morley, president of Miss World Ltd. “We have been overwhelmed by the support of the people here! The countdown and final planning has begun. Our team is thrilled that we will show all the wonders that Puerto Rico has to offer as a premier tourism destination to the entire world. We love Puerto Rico.”

So how is Perez doing, you may be wondering? The statuesque beauty recently opened up about the event’s postponement on her social media pages. “It’s been a rollercoaster of emotions for the whole month most especially the past few days while I did my best to keep myself together and give my 100% every single day as I fight for our country, I am now on my way to full recovery–physically, mentally, and emotionally,” she said.

She then urged people to extend help to the victims of the devastating Typhoon Odette. Perez said she is currently working out ways to help through the Miss World Philippines and its partners. It’s nice to know she’s maintained such a positive attitude despite the trials thrown her way.