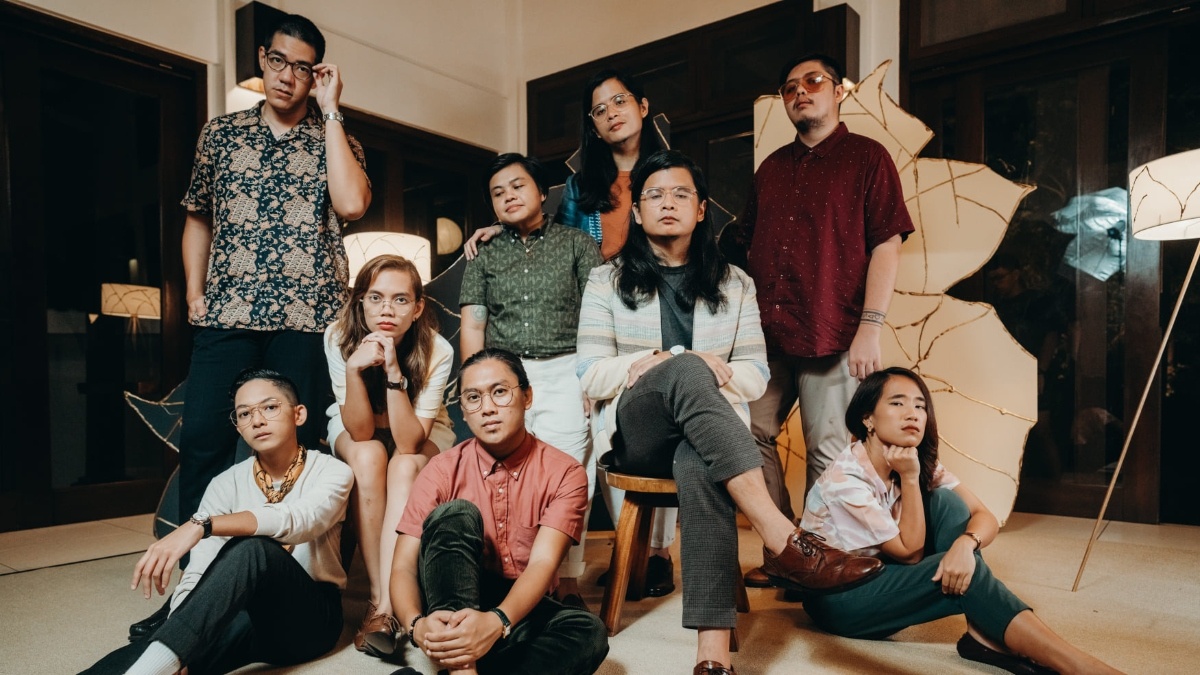 Following the tragic Tarlac shooting, local band Ben&Ben wrote and sang on social media the song “Kapangyarihan,” which condemns the flagrant abuse of authority and demands accountability from those who should be upholding the law, but aren’t.

“Kapangyarihan. This song is yours now,” they captioned their online performance of the song on Tuesday evening, which featured twin brother Miguel and Benjamin playing with a simpler set-up consisting of just an acoustic guitar and keyboards. They also included the hashtags #StopTheKillingsPH #JusticeForGregorioFamily #EndPoliceBrutalityNow along with the song’s lyrics.

On Twitter, the band also manifested their thoughts regarding the tragedy after some fans pointed out that Ben&Ben, being the big local act that they are, seem to have been mum over the issue. In their statement, they apologized for not being able to “amplify the truth” through their platform and for not “responding with greater urgency” as they took their time to decompress and reflect.

“Finally, we MUST hold the leadership that encourages this culture of impunity, abuse, and oppression accountable,” the band strongly urged in their statement.

As of Monday, Jonel Nuezca, the policeman involved in the shooting of the Gregorios in Paniqui, Tarlac, has been put behind bars after admitting to the crime. 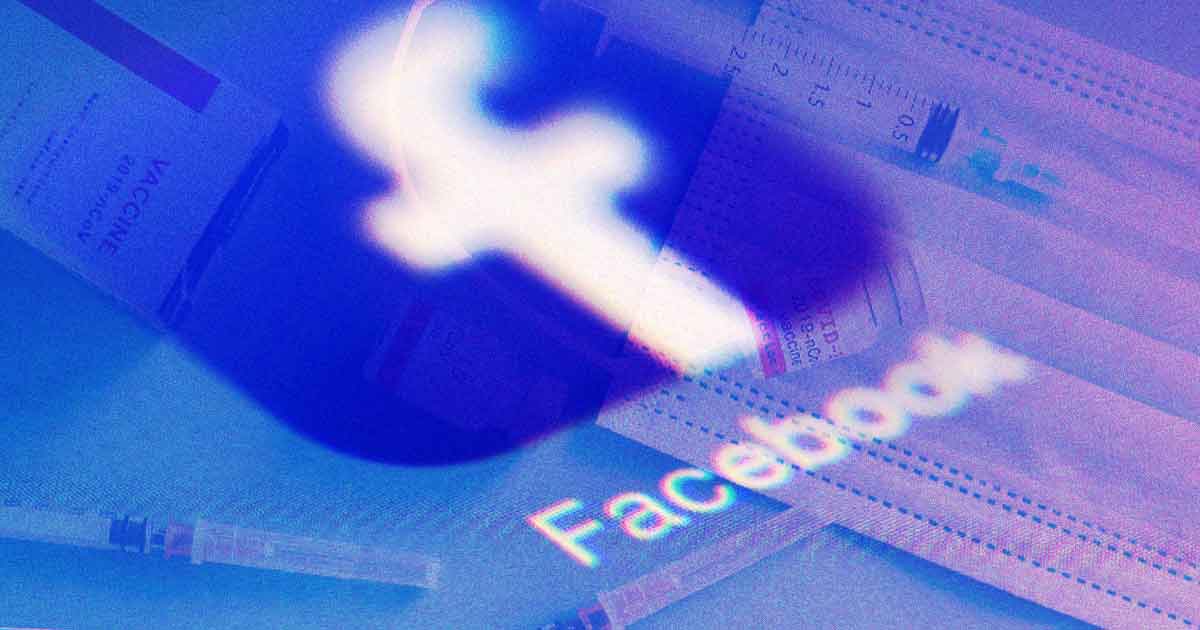