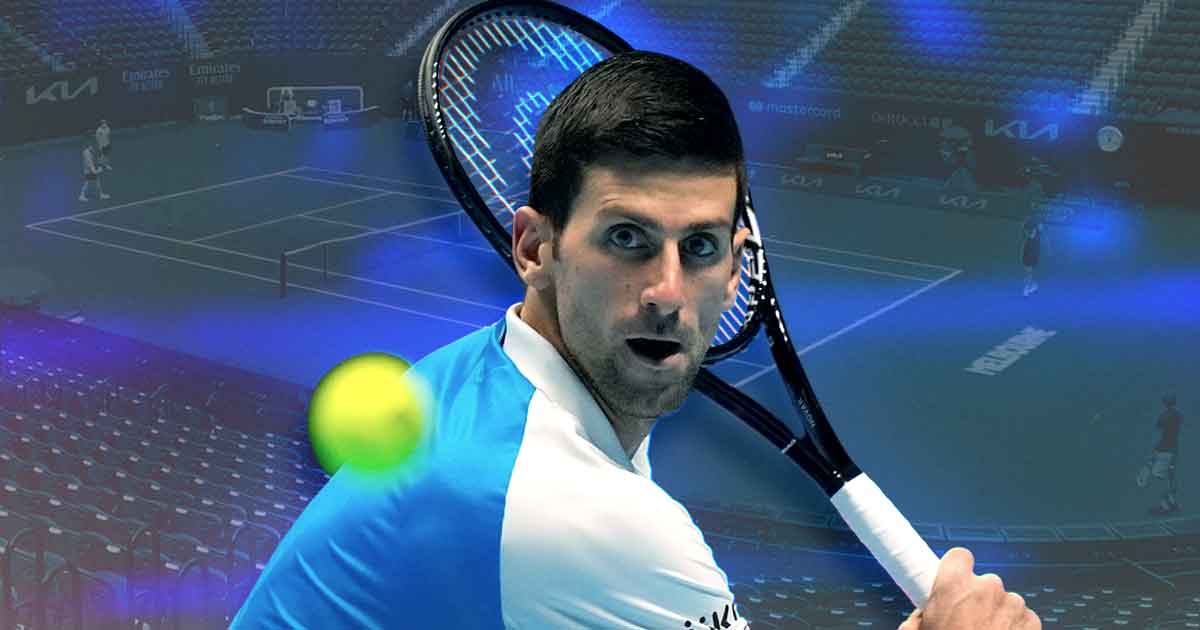 The 2022 edition of the Australian Open is slated for January 17 to 30, and as expected, the sports fandom is abuzz about the upcoming grand slam tournament. In last year’s edition of the tourney, Serbian tennis superstar Novak Djokovic clinched the championship, smashing his way into the top player spot in the world.

It’s a given that people will be talking about Djokovic since he’s defending his title in this year’s tournament. However, he has been getting a lot of attention for another reason altogether: the 34-year old tennis player has been exempted from COVID-19 vaccination rules of the tournament.

However, given how COVID-19 is seriously wreaking havoc around the world, the internet has strong opinions about this decision. Deputy Victorian Liberal (one of the major political parties in Australia) Leader David Southwick aired his take on Twitter, calling it a disgrace.

“What a disgrace! We have had 6 lockdowns – schools and small businesses closed, funerals and weddings told not to go ahead, families separated for months on end and now a tennis star gets an exemption. A kick in the guts to every Victorian,” he shared.

On the other hand, the CEO of Tennis Australia, Craig Tiley, backed the Australian Open’s decision, claiming that they didn’t know who the applicant for the exemption was, to begin with.

“There were 26 applicants through the process — there’s a handful which were provided with an exemption and that information only gets disclosed by those individuals on the grounds of which they were provided an exemption,” Tiley said.

“The process has been very clear and we completely understand and empathize with, first of all, some people being upset about the fact that Novak has come in because of his statements in the past around vaccination,” he said.

Given how Djokic is currently the king of the tennis world, it’s no wonder why a lot of people are torn about the Australian Open’s decision. Djokovic may not have shared his vaccination status, but a lot of people assume that he hasn’t been jabbed with the COVID-19 vaccine.

Way back in April 2020, Novak Djokovic admitted via Facebook Live that he’s not a supporter of vaccines. “Personally, I am opposed to vaccination and I wouldn’t want to be forced by someone to take a vaccine in order to be able to travel,” he said. Interesting turn of events, right?