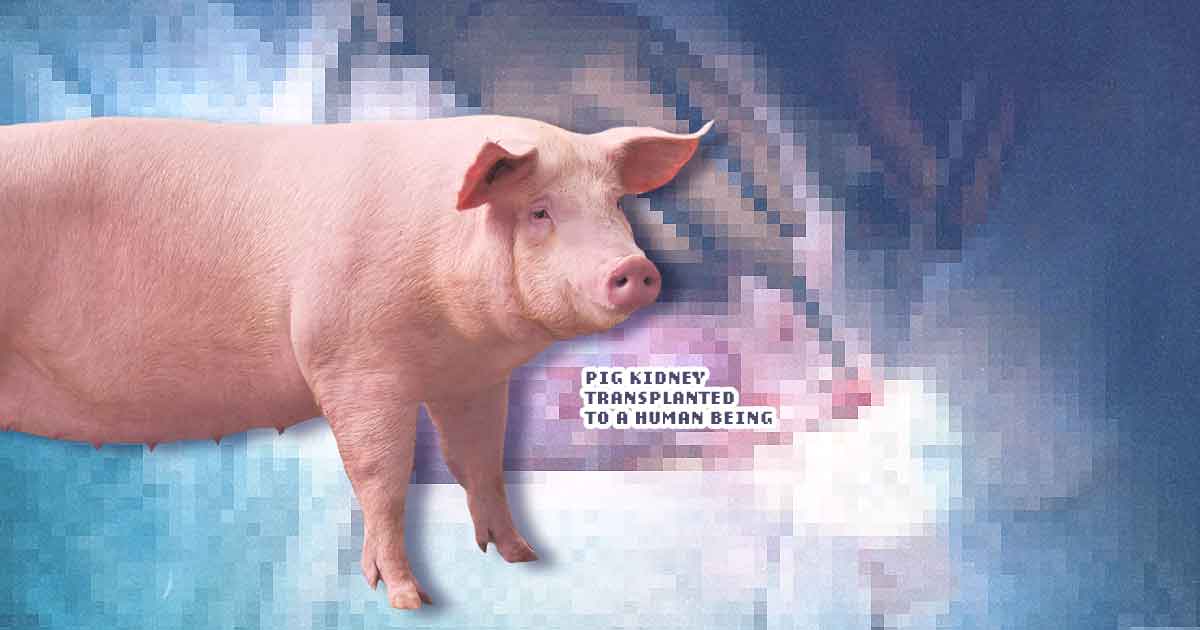 And science scores a win for humanity yet again! According to PhilStarLife.com, an American medical team has successfully attached a pig’s kidney to a person temporarily. This transplant breakthrough was touted as a ‘potential miracle’ by the head surgeon on the procedure.

The surgery, which was conducted in late September, involved a genetically modified donor animal and a brain-dead patient on a ventilator. The patient’s family gave their consent for the two-day experiment to take place all for the sake of advancing science.

“It did what it’s supposed to do, which is remove waste and make urine,” Robert Montgomery, director of the transplant institute at New York University (NYU) Langone said.

Critically, the organ was able to reduce the level of the molecule creatinine, a key indicator of kidney health that was elevated in the patient prior to the transplant.

Montgomery led the surgery alongside several colleagues in the span of around two hours. What they did is basically join the pig’s kidney to blood vessels on the top of one of the patient’s legs, so that they could observe it and take biopsy samples.

The patient initially wanted to become an organ donor, which is why their family was disappointed when they found out the organs were not suitable. But “they felt a sense of relief that this was another opportunity for donation,” Montgomery said. The patient was taken off the ventilator and passed away following the 54-hour test.

Prior research has shown that kidneys from pigs are viable in nonhuman primates for up to a year, but this was the first time it had been attempted with a human patient. The news comes in the wake of a huge shortage of organ donors. While the initial procedure doesn’t certify that it’s safe for animals to donate organs to humans, it’s a step toward a miraculous direction. 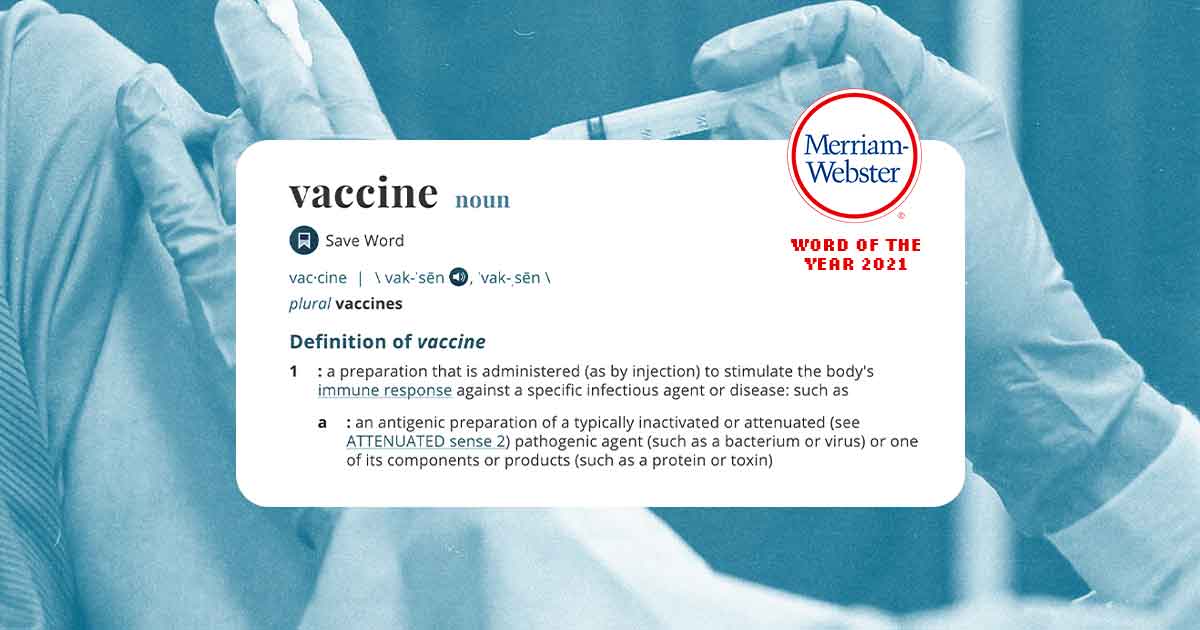 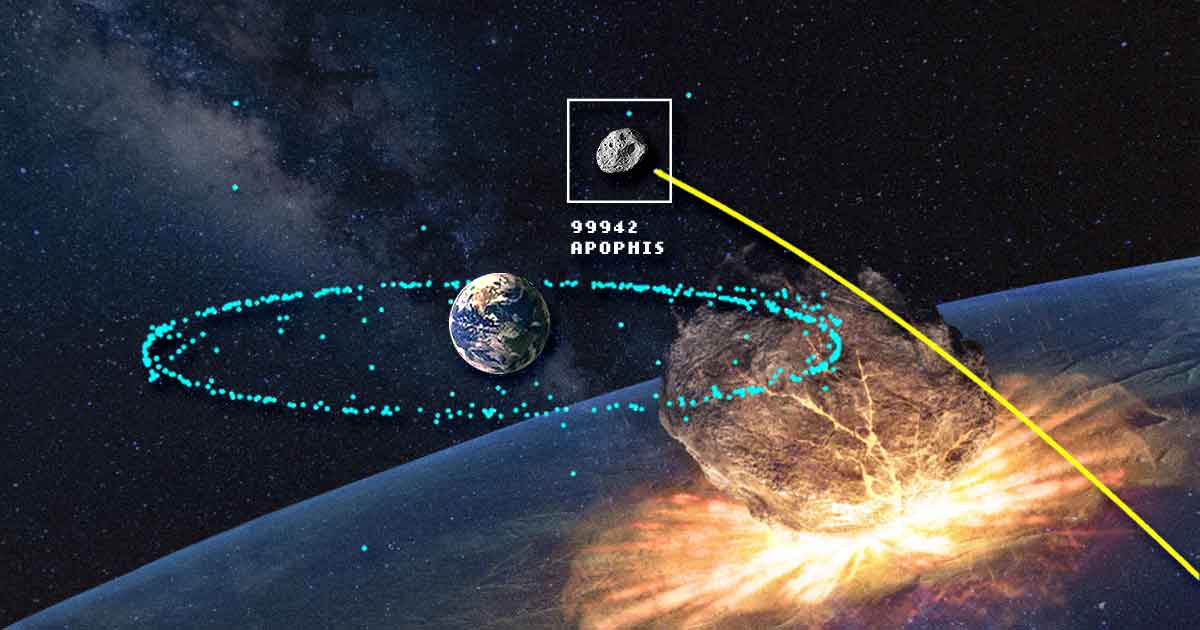